On 8 June, the snap general election took place. The reason for this was, according to Prime Minister Theresa May, due to a focus on Brexit:

"The country is coming together but Westminster is not […] division in Westminster will risk our ability to make a success of Brexit."

Whilst talks on Brexit developments change on an almost daily basis, we can’t help but wonder what will happen in the food, catering and hospitality industries as the Brexit saga develops.

Catering supplies specialists Nisbets has some unique insights to share on the topic. They surveyed 823 catering professionals* on how they think Brexit will impact their business…

The impact of Brexit: Costs and cutbacks

Since Britain voted to leave the EU, 65% of catering professionals have noticed cost increases in raw ingredients.

Of the 286 respondents who answered the question ‘Where have you noticed cost increases, if any, since Britain voted to leave the EU?’, a significant proportion mentioned ‘raw ingredients’. 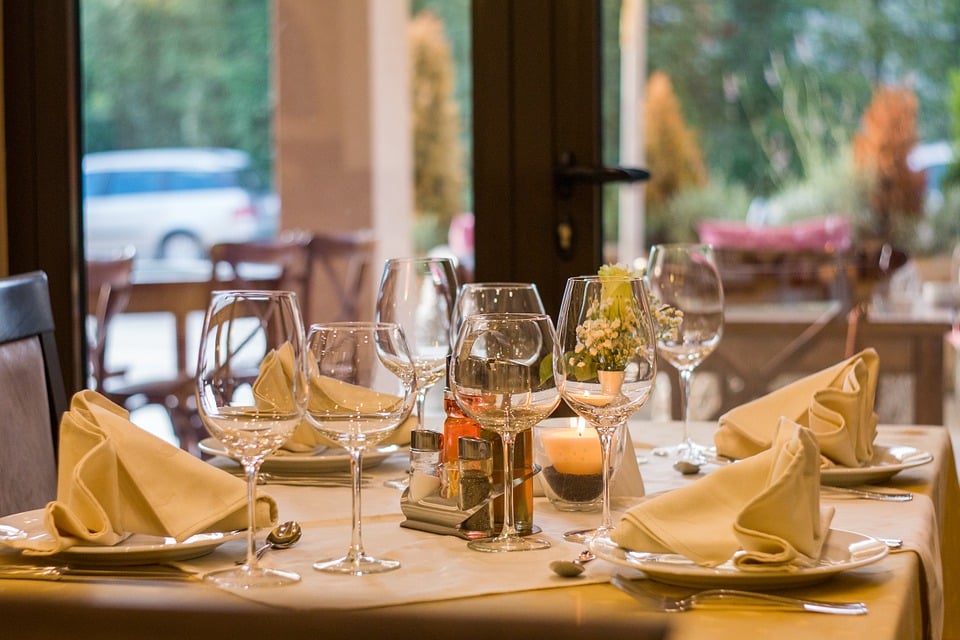 This is supported by research published in the Independent that in March 2017, food prices rose at the fastest rate in more than three years. This was caused by the costs of the pound – and global commodity hikes. As the Nisbets survey respondents anticipated, it is estimated that this will include an increased cost to the end-user.

Catering professionals plan to absorb the additional costs brought about by Brexit by ‘increasing prices’.

Of the 279 respondents who answered the question ‘How will you absorb these additional costs?’, 38% noted that they would ‘increase prices’.

The other approaches to absorbing the costs of Brexit included ‘reducing food waste’ at 15%, 14% were unsure, 13% said they would ‘buy more local produce’ and ‘portion control’, 4% would opt for ‘grow your own produce’ and 3% would consider staff cut backs.

The impact of Brexit: A feeling of uncertainty…

The majority of catering professionals are unsure about the impact of Brexit on their customer numbers. Of the 300 respondents who answered the question ‘What affect do you think Brexit will have on your customer numbers?’, 66% remarked that they were unsure of the impact.

Other expectations and insights…

Staff may be harder to hire.

Reports by the Guardian have anticipated that catering (alongside construction and care) may find it hard to recruit in their industry post-Brexit. This is due to the understanding that hotels, cafes and restaurants rely on EU-born and non-EU-born workers (of 1.9 million industry workers, they make up 634,000), combined with the collapse of the pound and the uncertainty of the place of EU nationals in the UK.

Supplier contracts may be impacted.

As reported in Big Hospitality, catering and hospitality professionals could have their supplier contracts impacted. Clauses related to single market trade will need to change when dealing with EU businesses, which could make trade more complex.

However, as the pound becomes weaker against other foreign currencies, staycations may be on the rise for holiday makers across Britain.

Providing a major boost to the UK economy, families usually spend around 20% of their net income on a holiday, which means that a substantial amount of disposable income will be reinvested into the UK economy and the tourism industry. Last year in 2016, 7.3 million people holidayed in Britain, and this figure is set to rise as the impact of Brexit becomes even more apparent.

*A note on the survey respondents

The respondents of the survey represent a strong cross-section of catering and hospitality professionals. Of the 823 professionals surveyed, they classed themselves as business owners (66%), head chefs (16%) front of house (9%) back of house staff (5%) sous chefs, student or apprentice (1%) and less than 1% were commis chefs.