Some say Maria Miller should have already been sacked or resigned, some say she is the subject of a ‘witch-hunt’ due to her involvement in Leveson and some support her and say that she should stay.

But whatever people think she is still in post and the saga continues. Could it be, as some have said, that David cameron is desperate not to lose a female minister and that had she been a man she would already have had her marching orders?

Being an eternal cynic I wonder whether any of this is true.

The European elections are a scant six weeks away and if you were a rabidly Europhile PM what would you rather people were chuntering about right now – a seemingly isolated case of dodgy expenses that could lose a few votes or a UKIP driven agenda that could potentially lose a huge amount of votes? Then cause problems later in the 2015 Westminster elections when people could start to realise that a vote for UKIP means you actually get UKIP.

It has also handily kept out of the news the claims of Tim Aker, the UKIP head of policy unit, that he was not allowed into the BBC Daily Politics studio to debate directly with the Europe Minister, David Lidington. As well as his challenge to the Europe Minister of a head-to-head debate on the programme next week. Maybe a good way to bury UKIP debate – why else would the PM want to appear indecisive?

In a statement Tim Aker said:

"After Nigel Farage crushed Nick Clegg and the pro-EU establishment in the debates, it would seem that the Conservative Party are running scared of UKIP.

"The pro-EU Tories are obviously terrified of UKIP's arguments that we should leave the EU, restore border controls and regain control of our democracy.

"David Lidington's refusal to debate me and UKIP on these important issues demonstrates utter cowardice from this limp pro-EU government. Not even they seem to believe in their absurd, weak, duplicitious so-called 'reform' agenda.

"I would like to issue a direct challenge to David Lidington to debate these important issues with me next week on the Daily Politics.

"The Conservative Party can run but come the European Elections on May 22nd, they will not be able to hide from the verdict of voters across the country."

Had this Tory expenses situation occurred a year ago one has to wonder whether David cameron would have made a resolute shock & awe surgical strike to appear decisive and fired Maria Miller on the spot, then dispatched her to the back benches for a short period of reflection prior to rehabilitating her to the front benches. After all there are copious examples of this happening throughout parliamentary history – some on multiple occasions. 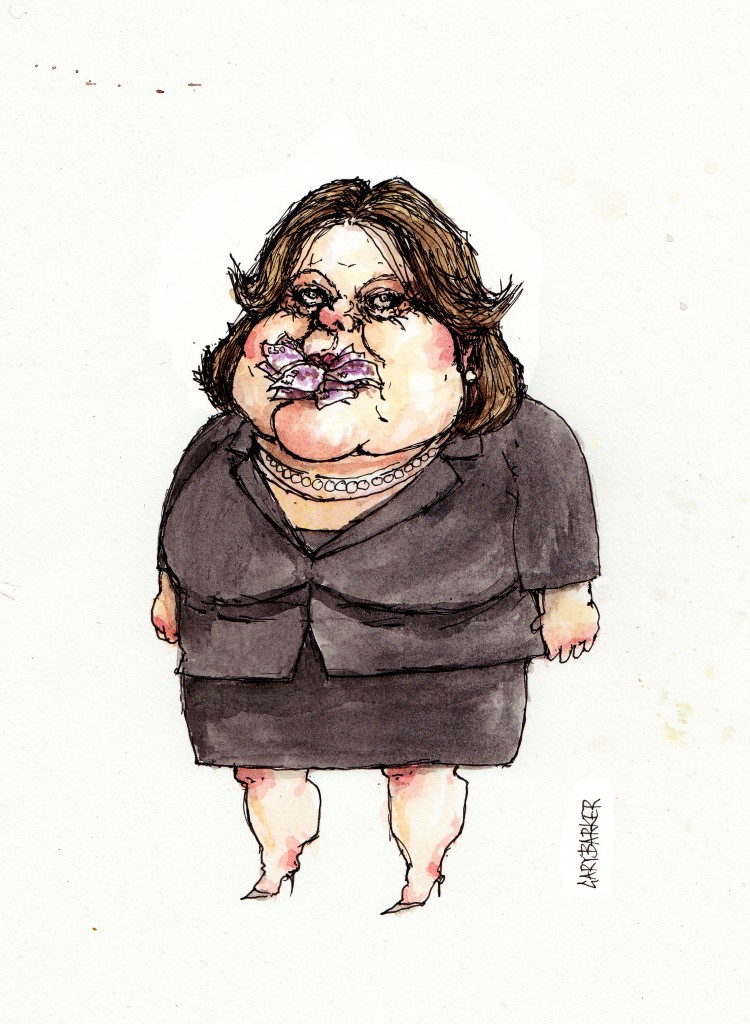 Three Variables to Consider Before Investing in Gold