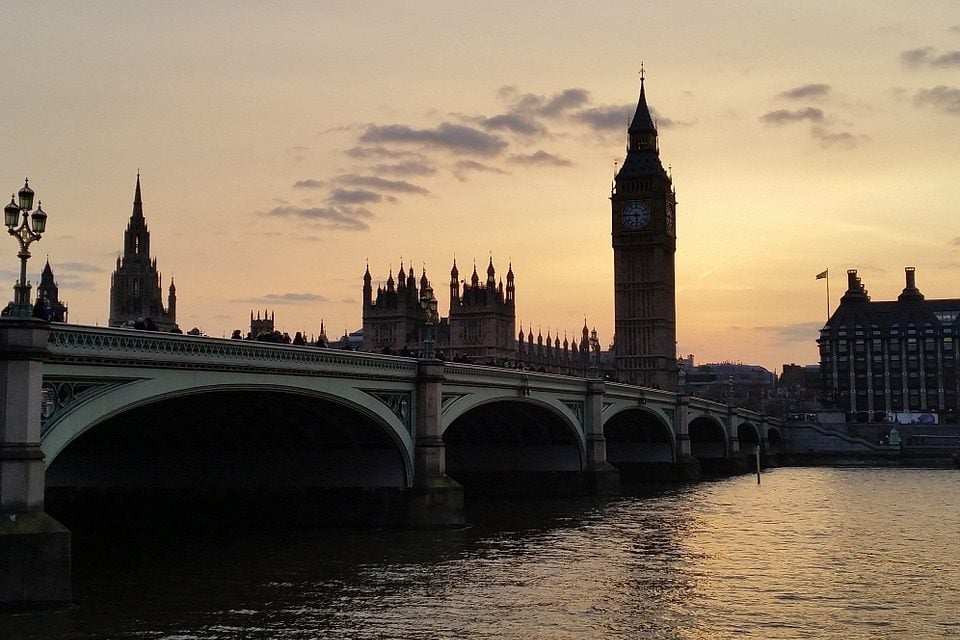 The House of Commons will have wasted five days of debating time before Theresa May's Brexit In Name Only (BRINO) deal gets trashed in the meaningful vote tonight.

Everyone knows that the Prime Minister is going to lose the vote on her deal this evening and probably by a huge margin.

The only surprising thing is that the Speaker, John Bercow, didn't select an amendment on having another referendum from those put forward.

So what we're witnessing in parliament at the moment is a meaningless debate leading up to this so-called meaningful vote.

But if two of the main speakers are anything to go by, that is Tory Remainer Ken Clarke and Ian Blackford of the SNP, this debate is being used as a vehicle to argue for a second referendum or to revoke the Article 50 letter and so reverse Brexit altogether.

None of what these Remainers said was really about achieving what the people wanted i.e Brexit, it was a re-running of the 2016 EU referendum that they lost!

But for me, the fact that the majority of the house is averse to her deal and will vote it down comprehensively, is the right first step. But it's what comes next that should concern all Brexiteers.

Speaking about tonight's vote, the UKIP leader Gerard Batten said in a video that whether the MPs vote for or against Theresa May's deal tonight it will end up as a betrayal of Brexit.

Mr Batten said that it was unlikely that MPs would vote for the Withdrawal Agreement tonight, but if they did it was a betrayal via what I would call concentrated vassalage. But when voting it down they would straight away, of course, be saying it was all a bad idea so let's just stay in the EU.

"This has been an engineered betrayal right from the very start," Said Batten. And went on to say that the only way to leave is to declare immediate unconditional withdrawal and then tell the EU how it is going to work.

Now, one point that puzzles me, is the number of Remain MPs who are voting against Theresa May's deal because of the backstop.

The Eurocrats have told the UK that they do not want to see the backstop being used and that they want to see a deep and special relationship with the UK.

Now, everyone knows this letter is just a meaningless piece of paper.

But what I want to know is, why those Remain MPs who want to stay in their wonderful EU and totally trust it to rule our lives for evermore, do not trust the EU over the Irish Backstop? Why do they not trust the EU to play totally fair with Brexit and the Withdrawal Agreement?

Surely they believe in and trust this letter from two presidents of their preferred country – which is the EU – don't they?

Says a lot about their real belief in the EU, doesn't it?

And by the way, for all you Remainers who think the EU does no harm, remember that the EU Copyright Directive is going in front of the EU Parliament on the 21st January. This contains the meme destroying Article 13 and the paid for news link Article 11.

Social media as well as the whole web as we know it within the purview of the EU, could be destroyed by this directive. The internet inside the bloc could become the reserved domain of huge companies, rich people and official news outlets only, as YouTube has already warned.

And that's where the Eurocrats want to take us!

And here's a Tweet from Tory MEP and Brexiteer, Daniel Hannan:

"An official from a country that has a trade deal with the EU tells me that her government had wanted, not just to roll it over vis-à-vis the UK, but to liberalise further. Britain wouldn't agree. We wouldn't even accept the word "upgrade" in the title, lest it upset Brussels."

Now that neatly sums up our relationship with the EU where our establishment is concerned!

Finally, for those who have not yet heard this, the Labour Party has been given a record fine by the Electoral Commission of £12,000 for failing to provide an accurate record of its donations.

This would have been met by wall to wall news coverage and party mud-slinging, had it concerned UKIP!

An official from a country that has a trade deal with the EU tells me that her government had wanted, not just to roll it over vis-à-vis the UK, but to liberalise further. Britain wouldn't agree. We wouldn't even accept the word "upgrade" in the title, lest it upset Brussels. 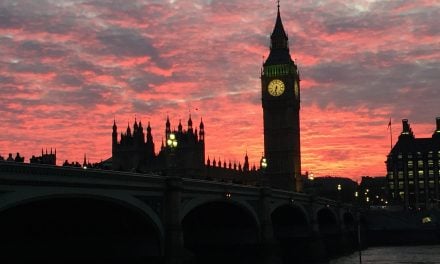 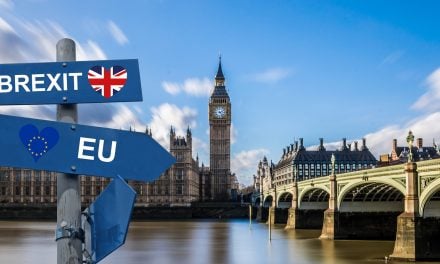 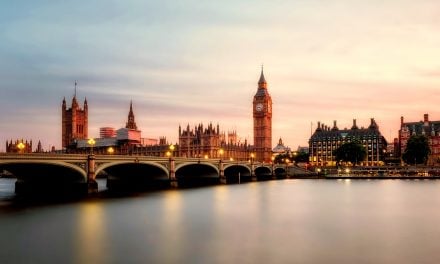