London may have recently been named as the world capital for luxury store openings in 2016, but when it comes to a place that is vying to be the ultimate destination for luxury shopping tourism, the Middle East is set to take this crown.

Despite cities such as Paris, London and New York, the United Arab Emirates (UAE) has established itself as luxury shopping paradise with more than 50 shopping mega malls, regular shopping festivals, and leading designer goods, available tax-free.

And thanks to the latest tourism figures, with Dubai alone pulling in 14.9 million visitors in 2016 and Dubai International Airport still being the world’s busiest airport, with expectations of traffic at over 89 million in 2017, this surge of travellers in the region is cementing its appeal as a luxury shopping haven.

And other destinations are also rising up the ranks. In Abu Dhabi – the capital of the UAE – guest stays were up by 8% in 2016, with over 4.4 million tourists clocking up a staggering 12 million guest nights, with the UK ranking number one in terms of the amount of tourists visiting from Europe. This increase in foreign tourists represents a new record for the capital of the UAE. 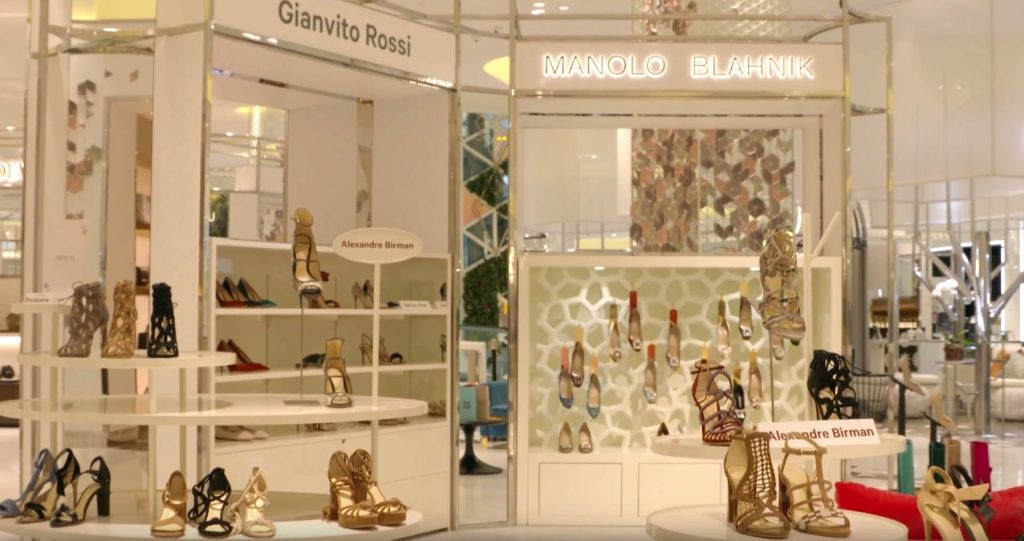 And when it comes to retailers, it seems the market is also booming. The UAE, is perceived as a key long-term entry market for companies, with many entering the market or expanding their stores in the region, resulting in more intensified competition on the international global shopping stage.

Watch the following video to see how one of the leading player’s in the world of beauty, fashion and gifts, The Chalhoub Group, is helping to lead this retail evolution for luxury shopping tourism globally.

Eating healthy? Make sure you are cooking healthy!

Could a text a day keep divorce away?