When it comes to investing in the Middle East, most think first of the United Arab Emirates and – specifically – Dubai. However, there are plenty of financial experts and advisors warning of property bubbles in Dubai. While property is only one type of investment medium, it certainly offers a window into the emirate’s investment potential on the whole.

Rather than investing in property, this may well be the time to start investing more heavily in services. In fact, the entire region is ripe for investment. There are plenty of analysts pointing to Qatar, Abu Dhabi and Saudi Arabia as prime destinations for investment and development.

These three countries possess two-thirds of the world’s oil and almost half of its natural gas reserves. Compared to Dubai and many Western nations, their debt levels are relatively low as well. With that in mind, affluent citizens have money to burn and plenty of reserve to fall back on.

One of the single most significant reasons that investors are so excited about the Middle East market has to do with its oil reserves. During times of prosperity, reserves in Saudi Arabia alone increase by hundreds of millions of dollars each day. This is essentially money laid away and waiting to be poured into new projects.

Indeed, investors are optimistic about the region, and we are seeing more average investment every year as a result. As local businesspersons grow more affluent and become more comfortable in their business dealings with Western involvement in their economy, this could be an opportune time to introduce more Western-style franchises. In the next section, we will look specifically at the potential for investing in fast food franchises in the Middle East.

An Extension of American Culture

Perhaps the most significant reason that investors sometimes seem wary of investing in Western-style food franchises in the Middle East probably has something to do with the Middle Eastern perception of the US. Fast food is undeniably American, and most assume that prevalent anti-American sentiment would turn people off to the idea of eating fast food.

However, there is plenty of evidence to the contrary. Take the Islamic Public of Iran as an example. A country famous for its inflammatory, anti-American sentiment, the Iranian government has officially made it illegal to open many American restaurants in the country. This means that KFC, McDonalds and Burger King have all been forced to look elsewhere.

However, that hasn’t stopped an abundance of copycat restaurants from springing up. Some of Iran’s fake American-style food franchises are downright comical. Locals can dine out at Mash Donald’s, Pizza Hat, and Kabooky Fried Chicken. Each of these are branded to look exactly like the franchise that inspired them. Apparently, anti-American sentiment isn’t enough to turn people away from delicious fast food. 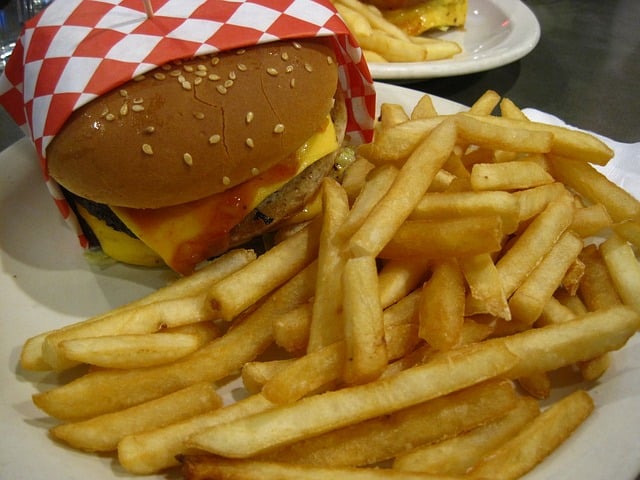 Iran is an outlier – a rogue state in which investment is not really an option. However, there are currently some fantastic opportunities to invest in food franchises, sandwich shops and pizza delivery in Abu Dhabi, Qatar or Saudi Arabia. The reality is that residents of these countries are eager to step out as global citizens and to be seen enjoying luxuries that have traditionally been associated with other countries and cultures.

Furthermore, as the food franchisers that are currently looking to expand into these markets are experts at adapting their menu to suit the local palate. Naturally, pork is not prominent on the menus of these restaurants. Instead, flavours are adjusted ever so slightly so that they appeal to diners in the Middle East. And that only enhances the prospects of the investment.

Leaving a Charitable Legacy – more complicated than it seems?