The MPC’s forecasts and the yield curve: predictions versus promises

Are communications about the path of future policy treated as an unconditional promise?

In a speech given at Reuters in London, Ben Broadbent, Deputy Governor for Monetary Policy at the Bank of England, questions the focus given by outside observers to the Monetary Policy Committee’s forecasts for inflation relative to the market curve of interest rate, in particular its projection at the two-year horizon.

Ben notes that, in recent years, the close focus on the date of the first rate rise has meant commentators seem to believe that – as long as the MPC’s inflation forecast is close to 2% at the two-year horizon – it “must mean the MPC is “endorsing” not just the general shape of the market path of interest rates but the particular “lift-off” point it seems to imply.”

Ben points to a number of problems with that idea.

He states: “The most important problem is that, even if a particular path of interest rates results uniquely in only one central inflation forecast, given all our other assumptions, the opposite does not hold true: you can get to the same two-year forecast with lots of other paths as well.” 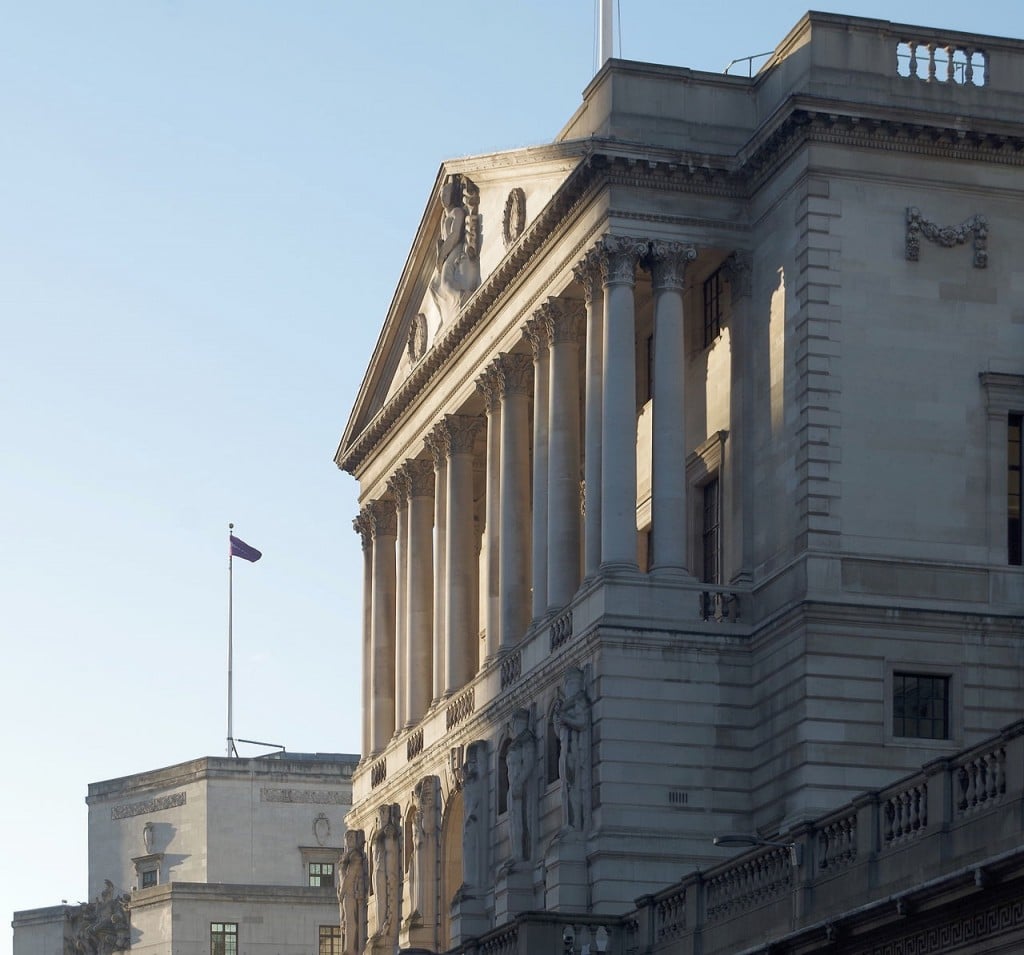 The second problem is that the market curve itself does not, as often claimed, summarise the ‘expert’ outside consensus of when the MPC is likely to raise rates, but actually reflects a series of additional factors, such as risk appetite, which should make one a little careful about describing that curve as the market’s own expectation of future interest rates.

As Ben states: “[The] MPC produces its forecasts on the yield curve as it is, not what it believes the market’s true expectation of future interest rates to be.” He adds: “[This] means that, if an inflation forecast conditioned on the yield curve ends up away from target, that doesn’t necessarily mean we “disagree with the market”. It could just be that yields are being affected by something other than the market’s true expectation.”

Ben also reminds his audience that the MPC does not only have concern for inflation, given the need for it to consider trade-offs with other objectives such as volatility in economic growth. This means the horizon over which it is appropriate to return inflation to target varies, and “one shouldn’t expect the central forecast at that date to be a failsafe indicator of future changes in interest rates.”

In other words, as Ben puts it: “stuff happens” in the economy to which the MPC will always react.

Ben states: “Too often, it seems to me, what we communicate about the path of future policy, whether that’s direct or something backed out from forecasts, is treated as something close to an unconditional promise. But it can’t be. That’s because it’s the job of policy to respond to things that are unpredictable, in order to offset their effects, as best we can. So even if it’s the MPC that sets interest rates, in some narrow sense, it’s ultimately the economy that determines them. And our forecasts are intended not as some reliable guide of a particular policy path, but to help people understand how we see the nature and distribution of economic risks over the future.”

There is an indication of this in the relationship between the inflation forecast at the two-year horizon and MPC voting patterns. While there is some correlation between the two, in that when the forecast is above target some MPC members tend to be voting for rate rises over subsequent months – and vice versa when the forecast is below target at the two-year point – the relationship between MPC voting patterns and growth surveys is much better.

He concludes: “For those in the audience wanting me to give a direct and unequivocal promise as to when Bank Rate will change, you will, I’m afraid, be disappointed. I can’t. But you should look on the bright side. If there is any value in listening to people like me, it is to help you with what is the best way to try and predict future interest rates – to forecast the economy yourselves (which is probably more interesting). After all, if the future were perfectly predictable we wouldn’t have to bother trying.”