Senior government officials from a raft of countries around the globe will be in Paris today to sign a ground-breaking agreement, known as the multilateral instrument, which could ultimately amend literally thousands of bilateral tax treaties in dramatic ways.

The multi-lateral instrument is central to the implementation of the so-called Base Erosion and Profit Shifting (BEPS) initiative, which has been led by the G20 and OECD and in which upwards of 100 countries have participated. The BEPS initiative is looking both to combat tax avoidance and ease tax dispute resolution around the globe. Today’s development will be historic in the development of the global taxation system.

Multinationals recognise that the G20, the OECD and the countries participating in the BEPS process have achieved a lot, in a short amount of time, and reaching agreement on the multilateral instrument as a suitable mechanism for implementing BEPS is a significant achievement in itself. 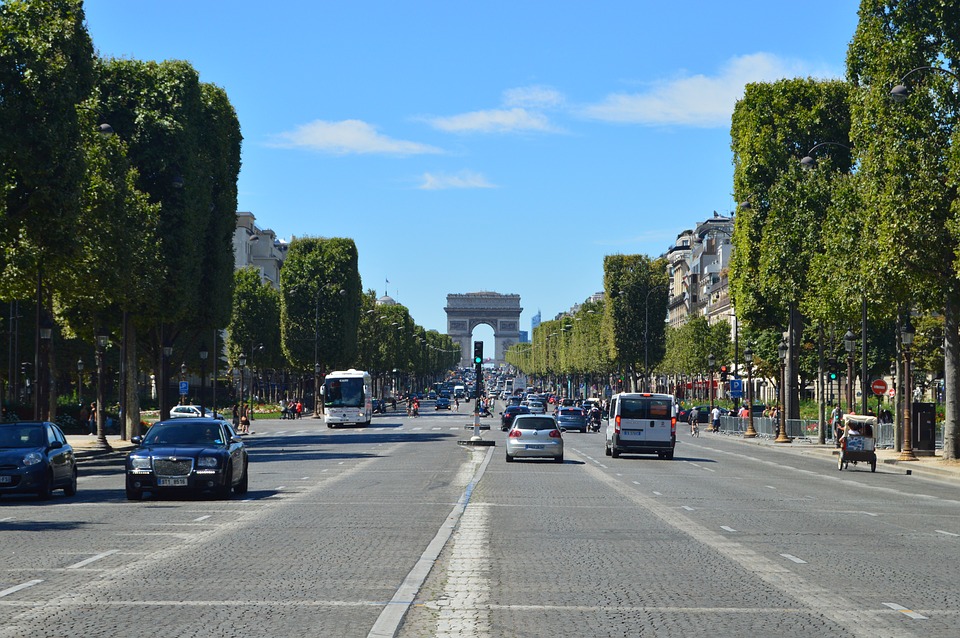 In this sense, the global tax community, including policy makers like the OECD, taxpayers and tax advisors, is working closer than ever, and demonstrating collaboration against a tide of protectionism which is enveloping the international political world.

At Taxand’s recent global conference in Frankfurt, in a poll of delegates, made up of multinational CFOs and Tax Directors, 78% felt the multilateral instrument will be of benefit to multinationals in the long term. We note that one of the key drivers behind the development of the cooperative global tax norms over the past 60 years has been the avoidance of double (or worse) taxation for enterprises conducting business in multiple countries.

A significant aspect of the multi-lateral instrument is its attempt to improve the means of resolving tax disputes when tax authorities of different countries assert the right to tax the same income of a taxpayer, with the taxpayer being “caught in the crossfire”.  A dramatically improved dispute resolution processes,  intended to reduce the risk of multinationals being caught in such crossfire, is one of the aspects of cross-border cooperation through the multi-lateral instrument that global CFOs and tax directors support in particular.

That said, all parties recognise that the implementation of the multilateral instrument will be a difficult journey and that we are only just taking the first steps. As ever, its various layers of complexity remain a key concern, although this can be navigated if there is adequate support from both governments and tax authorities. For example, the publication of consolidated versions of the treaties impacted by the multi-lateral instrument would simplify matters and add greater transparency.

Another concern is the macro-economic environment, and particularly the fact that enforcement is playing out in an uncertain global environment where a number of political and economic uncertainties could affect its global deployment.

However, this concern is balanced by a ground swell of determination and collaboration to implement these important changes, by those who see it as a powerful and indispensable tool to ensure consistent BEPS implementation, something multinationals and governments alike should welcome.