The necessity of negative thinking

Remember the eve of the new millennium?  Amidst the champagne and fireworks there was a tribe watching, united in purpose, even though most didn’t know each other.

Waiting to see whether the world was going to fall apart after all, despite their efforts, as each time zone clicked from one millennium to the other.

As it turned out, the planes didn’t fall out of the sky and the economies didn’t collapse.  In the end, the millennium bug didn’t destroy our world.  Others, those not of the tribe said “What a fuss over nothing.” 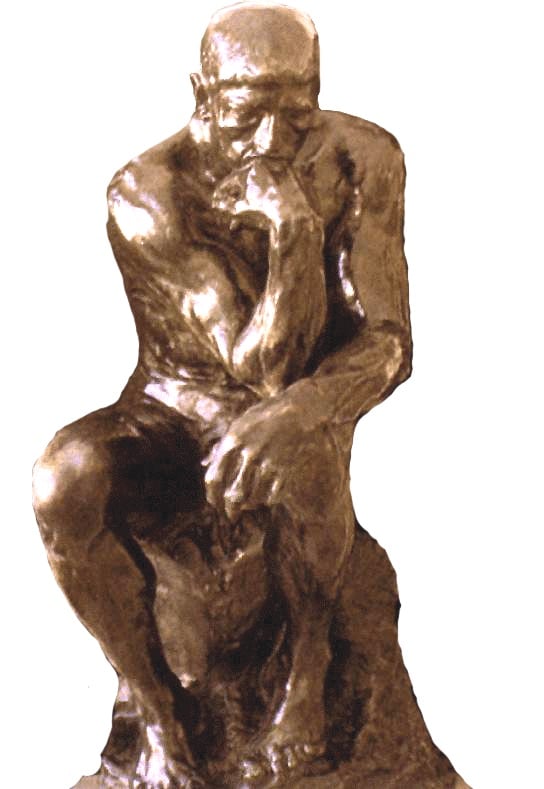 But according to Jean Gamester of Semaphora Consulting, they missed the point.  The reason it didn’t all fall apart was because for years, that tribe had worked to ensure that the only excitement at the turn of the millennium was the celebrations.  That tribe had focussed on the negative – thinking about what could go wrong, and fixing it.

There are those who say you should only think positively because the universe will then conspire to bring about the things you seek.  To Jean, that’s a bit like believing in fairy tales.  Only thinking positively isn’t going to deliver results.  Failing to recognise that some things will go wrong if you don’t take care of them is a recipe for unnecessary failure.

Commander Chris Hadfield wrote about his journey to be the first Canadian in space in his book An Astronaut’s Guide to Life on Earth. In it he described the extensive training and planning he and his colleagues went through to ensure they survived in the hostile conditions inside and outside the international space station.  Their constant focus was on the negative; on identifying and fixing “what’s going to kill us?”

So what can we do to make the best of the negative? Jean Gamester has the following advice:

Listen to the stories

One of the reasons that humans evolved to be storytellers was to share with each other the cautionary tales of things gone wrong, so we may learn from them.  We should seek out and share the stories that will show us the problems to avoid and prevent.

Why wait for it all to go wrong before you work out what happened to you?  Do a pre-mortem instead.  Imagine it is a year from now and everything on the project you are working on has gone horribly wrong.  Write down what it was that would have caused the disaster.   Now work out which of those scenarios is the most likely or damaging and then identify strategies to prevent those things from going wrong. Those things might still go wrong despite the pre-mortem, but at least you’ll be ready for them!

There is nothing like hearing yourself answer a question from another person to enable you to get a sense of whether it is a good answer or not.  That kind of exercise can show you where the strengths in your strategy lie, and where there are issues that need to be resolved in order to ensure the project is successful.

We only develop and grow when we learn from challenging experiences and face up to negative things happening in our lives.  Therefore, it follows that it is worth our while stretching ourselves to the limits of our comfort zones, in the knowledge that sometimes negative things will happen, mistakes will be made and we will learn from them.

From our negative thinking and those negative events, we will emerge ready to shine.

Defined benefit membership falls by 100,000 in 12 months – and that’s before rebates disappear