After what started off as a nailed-on-certainty for the Conservatives, an election that was Theresa May's for the taking, we have watched the gap between the two main parties inexorably narrow in recent weeks.

But, now that we know that the outcome has kept the Conservatives in power, albeit propped up by the DUP, what does the post-election tax-landscape look like?

Everything is up for grabs

Of course, now that the Conservatives no longer have an outright majority, it is entirely unclear as to what elements of their manifesto they will be able to deliver.

However, presumably they will wish to implement as much as they possibly can, where they are confident the DUP will support them.

In a recent Radio 4 Today Programme interview, Paul Johnson of the Institute of Fiscal Studies (IFS) spelt out a stark contrast in the tax impact of the Tory and  Labour manifestos.

Put simply, under the Conservatives we could expect a package of tax increases of around £10 billion compared to an eye-watering £50 billion from Labour.

Today, therefore, we potentially face the prospect of being £40 billion better off – albeit with less money available for public services.

Labour made no secret that if they had won they would have reverted to type by being the "tax-and-spend" party.  In a recent address, the IFS's Carl Emerson said their planned spending would be the highest since the mid-80s and the highest levels of tax in peace time. 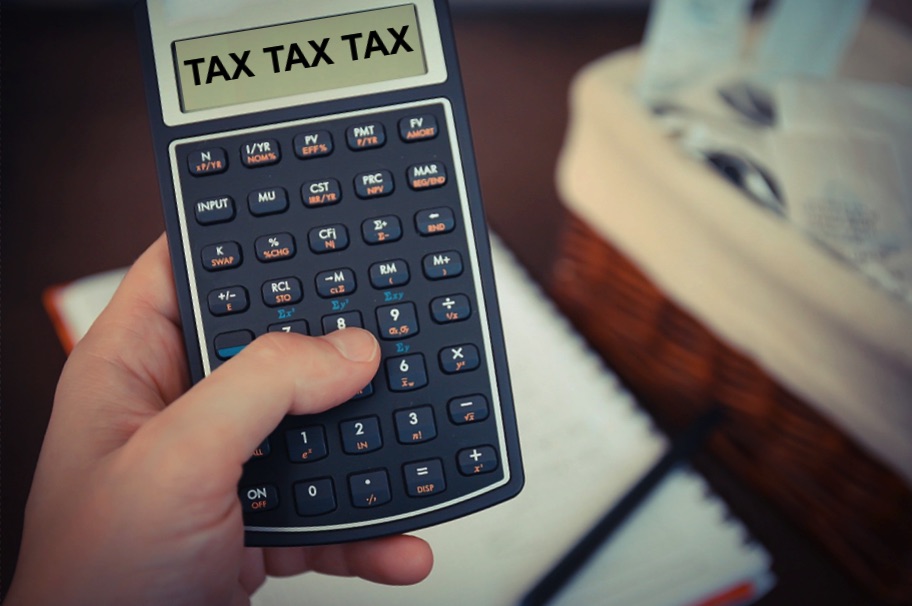 According to the Tory party manifesto, we can look forward to more of the same.

Indeed, austerity looks set to continue throughout the entire lifetime of the new Parliament and beyond.  However, after year-on-year cuts since 2010, and a Labour poll surge based on an anti-austerity ticket, it is difficult to envisage that it can be effective on its own.

This is especially true given that the disparity between public and private sector pay continues to grow.  Although, it is hard to believe that the one per cent cap on public-sector-wages will continue to be accepted by those that it affects.

The Conservatives had big policy plans, with intentions to implement further stringent cuts to the welfare budget, schools face cuts in per-pupil-funding and the NHS can look forward to a challenging time.

Let's be clear…. whatever austerity fails to deliver, will need to be made up for by tax increases of one form or another.

We can expect the promise made by George Osborne to raise the personal allowance and the higher rate threshold to £12,500 and £50,000 respectively to be honoured.

Furthermore, Corporation tax should continue to fall until it reaches 17% by the end of the decade.

Of immediate interest regarding the Making Tax Digital (MTD) scheme, that aims to deliver quarterly digital tax reporting for most companies, is that Jane Ellison lost her seat in Battersea.

Jane was day-to-day lead for MTD, so it's not clear if her demise might lead to another delay, while her replacement gets up to speed.

Until 2020 there will likely be a freeze on:

In addition, there could be:

Dementia tax – where are we now?

After what Sir Humphrey might describe as a rather "brave" manifesto announcement almost immediately followed by a major U-turn, the provision of social care will be the subject of a green-paper, followed by a period of consultation.

It seems likely that there will be a cap on social care costs, as previously proposed. Whether it will be set at £75,000 as initially mooted remains to be seen.

Whatever the outcome, it should go some way to appeasing a swathe of mainstream Tory voters.

In contrast to Labour's commitment not to limit spending on pensioner benefits, which included promises to retain the triple-lock and a suggestion they would fix the pension age at 66, the Tories intend to take what can only be described as baby-steps in the direction of dealing with the demographic time bomb.

Expect an introduction of a form of means-testing for entitlement to receive the winter fuel allowance, at the same time as a tweaking of the triple lock. However, we should not get too excited about either change. In terms of effectiveness they are of the same order of magnitude as using a pea-shooter against a guided missile.

IFS stated that, as male life-expectancy has increased by five years since the 1980s, a failure to raise the retirement age would increase spending by more than £30 billion a year by the middle of the century, when compared to current plans.

The Conservative manifesto was light on tax or spending proposals.

There is no mention, for example, of a big increase in spending on childcare or higher education or the abolition of higher education tuition fees.  Instead, a comparatively modest proposal is included to offer free school breakfast for all primary school children, compared to Labour's offer of free school dinners for all attending an Infants' School.

While spending on the NHS is to increase by £8 billion, they are proposing a modest (when compared to Labour) increase in the minimum wage and to dispense of the current annual incremental increase.

More of the same

Ignoring the ill-judged social care announcements, the Conservative manifesto proposals did not contain much in the way of surprises. A lot of what was published was merely a recycling of what was already in the public domain as part of the March Budget and so we should expect it to be largely business as usual, depending of course on what policies they feel can be voted through the House.

What is for certain is that we can look forward to a smaller public sector and lower rates of tax than would otherwise have been the case under Labour.

Portugal on the verge of a bail out

How Smart Meters Can Benefit the UK Economy