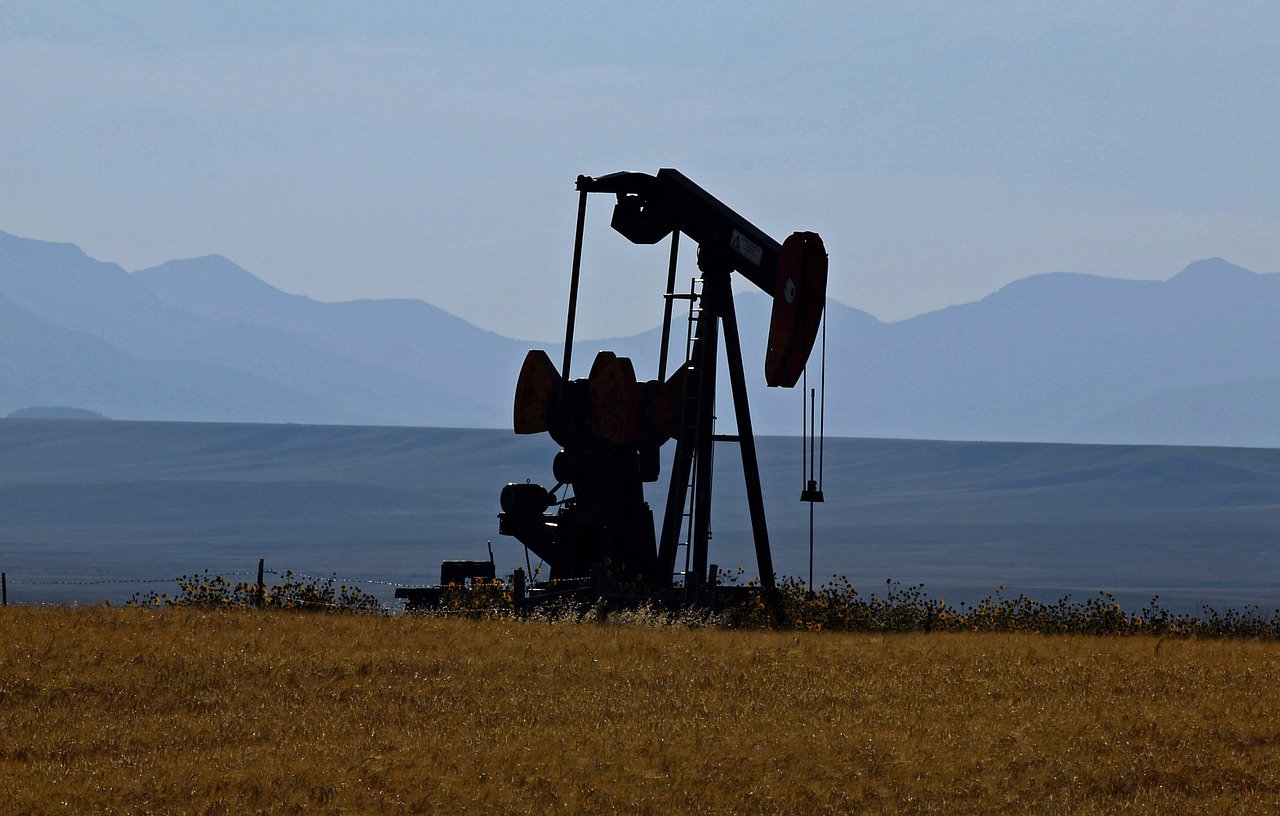 Our view is that most likely, both will happen. How it is possible for the price of oil to go both up and not up, and what would that mean for the oil industry? We will explain.

Why the price of oil actually isn't that low

Contrary to general perception, the current price of oil is not very low.

In fact, at a little over $50 per barrel, oil is trading slightly higher than its historic, inflation adjusted average of $47 per barrel, which in and off itself calls into the question the "spike" view: If the period 2001 – 2014 was a clear historic abnormality, why should one expect the price to return those levels?

Furthermore, we agree with the people in the lower for longer / forever camp that electric vehicles (EVs) will eventually offer better overall value to consumers than internal combustion engine vehicles (ICEVs) can, and that this will have a big impact on oil demand. (In fact, we have been highlighting this threat to the energy industry in articles since 2015, for example here, here, here and here.) However, two important things need to be considered in this regard.

The first is that at present EVs do not yet outperform ICEVs comprehensively. While they offer a smoother ride, more passenger and storage space per square foot, and less noise and environmental pollution at a lower "cost of operation" (fuel and maintenance), in terms of "cost of ownership" EVs can yet compete with ICEVs. Excluding subsidies the difference is said to be about $16,000 in the US, $18,500 in Germany and $13,200 in France, despite Tesla and GM reportedly selling their main EV models at a loss.

The second is that under the best of circumstances it will take the EV industry close to another decade to close this cost of ownership gap. (Why it is not a given that this will be achieved we explained here.)

Based on this, our assessment is that the electrification of transport will only slow down oil demand growth during the 2020s. It is after that, during the 2030s and 2040s, that the oil industry should expect to experience the really painful impacts.

Why the price of oil could spike before that

That leaves the period until the end of the 2020s, during which we believe overall oil demand will continue to grow (albeit slower than before).

Supply forecasts developed on this basis hold that more 20 million barrels per day of new production will need to be brought on stream until 2026 for natural production declines and demand growth to be properly addressed. According to WoodMackenzie, only half that quantity can be delivered by projects that are currently underway.

The other half will need to come from still-to-be-launched projects (Pre-FID). But, WoodMackenzie says, many of these still-to-be-launched projects are uneconomical at oil prices in the $50s per barrel, meaning that they should not be expected to get the all-clear anytime soon. Since (non-U.S. shale) oilfield development projects can easily require 5 to 8 years to be completed, all this means that the seeds for a supply crunch in the period 2020 – 2022 are currently being sowed.

Of course, a number of things could happen that would prevent such an oil supply crunch, and thus an oil price spike. For example, oil demand growth could turn out to be less than expected at present, as energy demand growth already disappointed in 2014, 2015 and 2016 and could well disappoint again in 2017. On the supply side, BP and Statoil have also proven that project re-engineering can slash substantial amounts of off greenfield development costs, as a consequence of which more projects could end up receiving the go-ahead than presently is held possible.

But again, other "risks" such as the U.S. shale "growth over profits" mindset coming to an end, support the oil price spike theory, which leads us to conclude that in all, a tightening of the global oil market is indeed the most realistic expectation for the near future.

Why an oil price spike would be bad for the industry

If indeed the price of oil were to break through $60 per barrel again during 2018, and spike in the years thereafter ($80 per barrel? $100 perhaps?), the "cost of operation" benefit of EVs would be strengthened further, closing (at least part of) the ICEV advantage in "cost of ownership". In other words, an oil price spike would speed up the electrification of transportation, in particular in the Passenger Vehicle segment, as a consequence of which oil demand would peak earlier – not towards the end of the 2020s but perhaps during the middle of the 2020s already.

Those with an interest in a long term future for the oil industry, such as the nations that own most of the oil still in the ground, therefore have an interest in preventing the oil price from going up too much. (Which in a way is ironic, since many of them are the ones working the hardest to push up the price.)

For a future oil price spike would not indicate a sign of recovery of the oil industry. It would more of a "last gasp" by the industry, establishing not much more than a last opportunity for those who do not own the lowest cost resources to offload their oil related assets for a favorable price.

By Andreas de Vries and Dr. Salman Ghouri for Oilprice.com