The North East is most prepared for Christmas 2015

South West and East of England second and third most prepared

People in the North East are looking more prepared for the Christmas holidays than the rest of the nation in regards to the amount of beer, wine and spirits heading their way. This is according to new research by the EeBria Christmas Preparedness Index1 which has analysed its own regional monthly sales data for the biggest boost in shopping habits at Christmas time.

After the North East, the jolly people of the South West and East of England are looking the best prepared for the Christmas holidays yielding the second and third biggest increase in sales respectively.

However either the festive spirit has arrived very late in London or the Capital has prepared early this year it comes last in The Index. The same can be said of the Welsh who came second last. People in the Midlands are also leaning more towards the Scrooge side of the Christmas spectrum, down in the Christmas holiday shopping habits for beer, wine and spirits. Northern Ireland has not changed its shopping habits at all compared to the rest of this year. 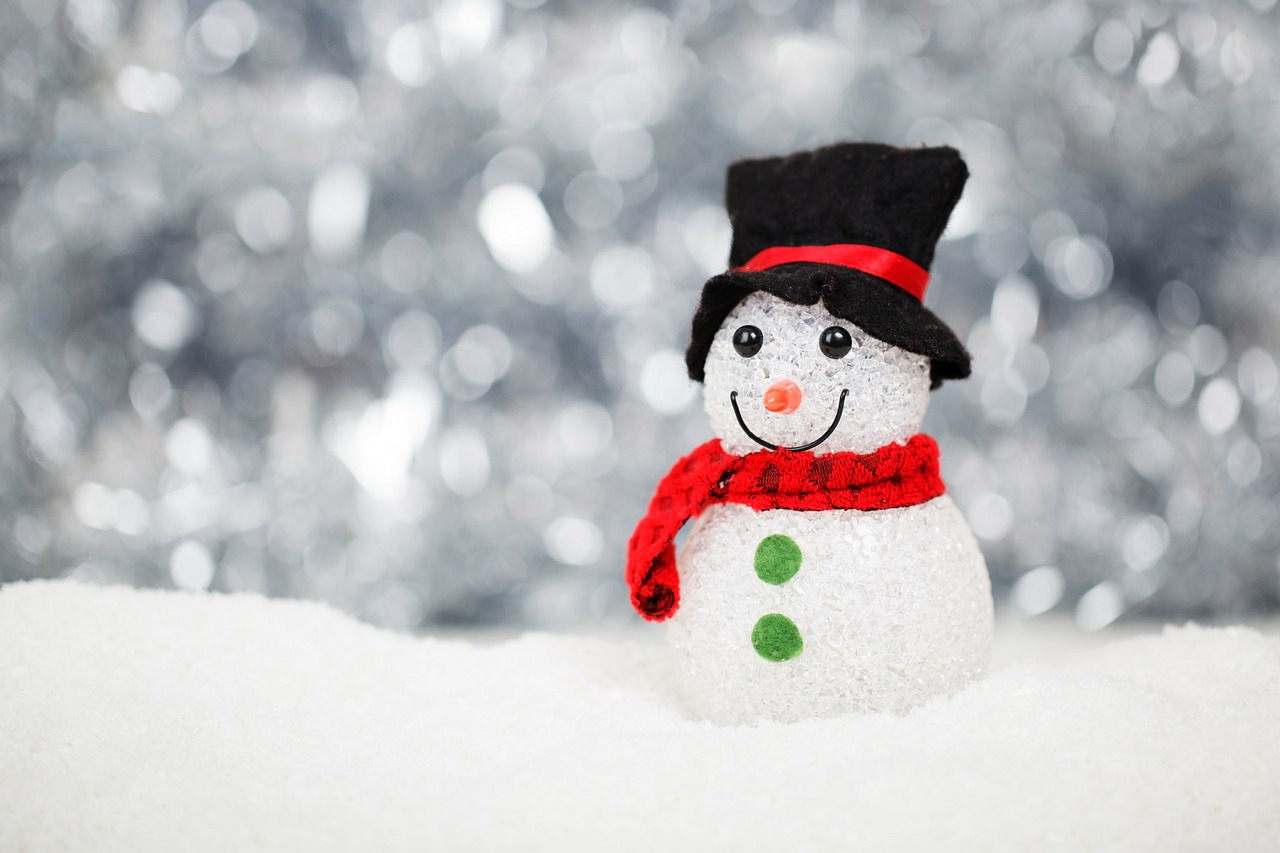 “The research points to the North East as the most prepared this Christmas with the South West and East of England close behind. Londoners and the Welsh need to get a move on to make sure they have all the drinks they want this Christmas!”

Leading online beer distributor, EeBria, is keen to help this Christmas by enabling breweries to sell directly to consumers and pubs, cutting out national and regional distributors entirely. EeBria provides nationwide delivery of the UK’s top craft alcohol, fresh and direct from the producers to people, pubs, beer shops, bars and restaurants all over the country.

To help fund this expansion and to take advantage of the increasing demand for more discretionary beer distribution, EeBria recently announced that it has launched a £250,000 equity crowdfunding round through Seedrs.

David Jackson: “With our innovative online marketplace, connecting individuals, pubs, bars and restaurants directly to breweries, we want to become the go-to retailer and distributor for the best beers in the UK. Through Seedrs, we’re excited to be able to share in our growth and future success with loyal customers. We’re looking for investment to rapidly grow this opportunity and to cement our position in the industry.” 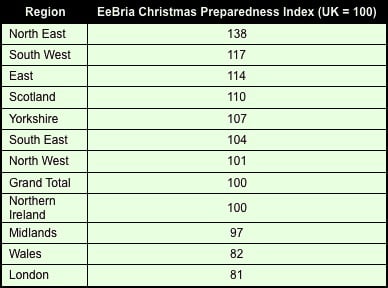