'The Pig Idea' Gets UKIP Support

Stuart Agnew MEP, UKIP Agriculture spokeman and a Norfolk Famer, today gave his wholehearted backing to 'The Pig Idea' which is calling for the repeal of the ban on waste food being used to feed pigs.

The Pig Idea Feast is set to be this year's most exciting food event, with 5,000 members of the public expected to come and eat a meal for free with dishes prepared by Wahaca, Bistrot Bruno Loubet, Cabana, The Delaunay, Paternoster Chop House, Le Pont de la Tour and Soho House. There will be a stage with 'live' cooking demos, a special kids' entertainment and education area, and information about The Pig Idea and other campaigns for better food and farming.

"Today, due to heavy handed regulation hundreds of thousands of tons of perfectly useable feed is wasted due to EU regulations." said Mr Agnew "The organisers of this campaign are absolutely right to fight against his appalling waste. I am fully supportive of the traditional concept of pig swill.

"I have one caveat and that is that we must not feed pig remains to pigs. If restaurants, hospitals, schools and prisons can be relied upon to separate their food waste in this way we could and should be recycling it. Correct processing practice is of course essential.

"I offer my wholehearted support to the producers and chefs who have come together to promote this sensible, sustainable approach to food waste. We in UKIP will do all we can to support the cause as it moves to Brussels to fight the legislation itself, because in the end there is nothing that the UK Government can do as this is EU legislation". 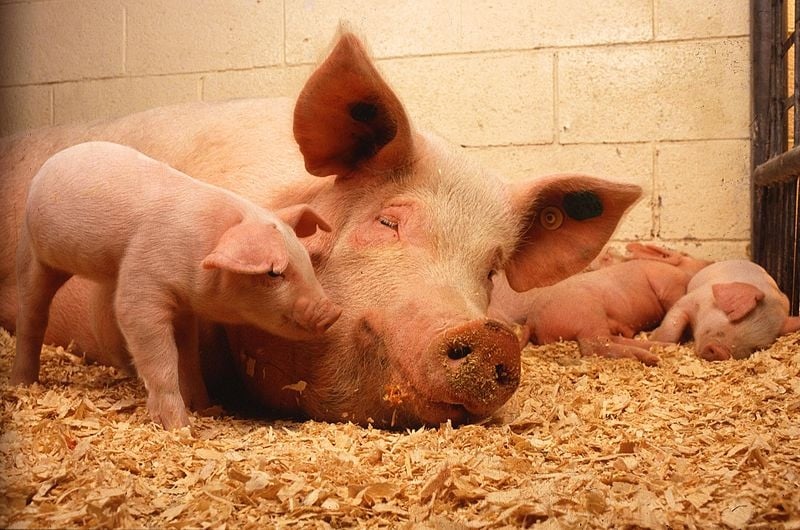 #NickvNigel: Europe Doesn't Have to be a Shouting Match