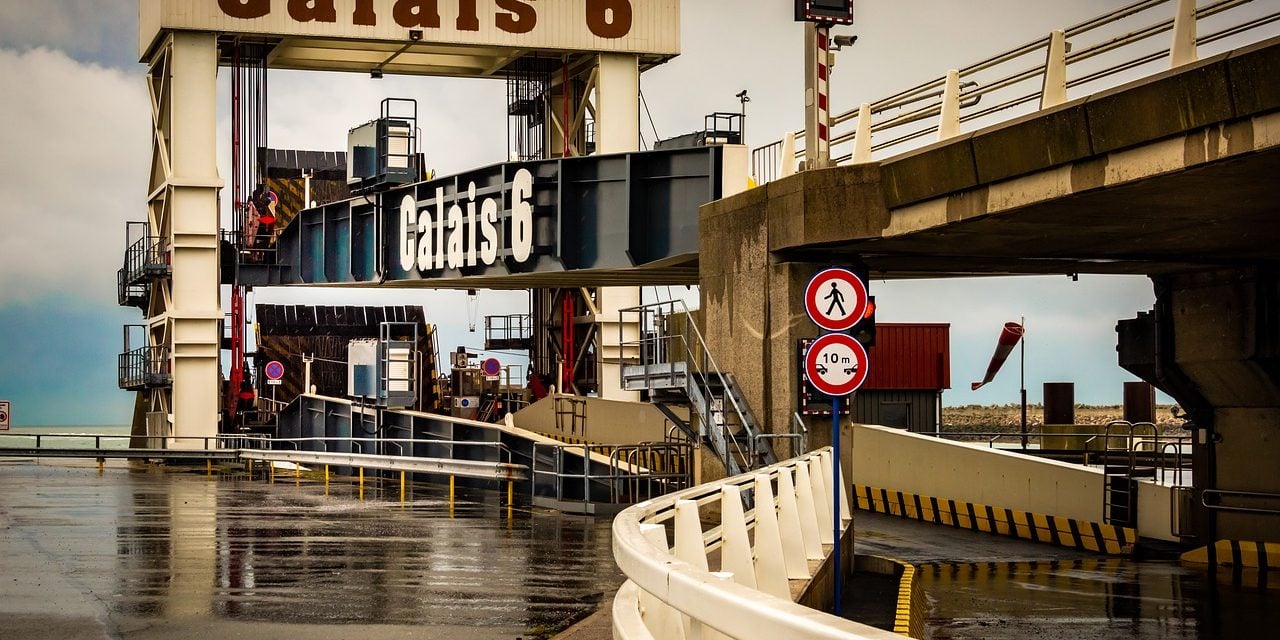 Xavier Bertrand, the president of the Hauts de France region that includes the ports of Calais, Boulogne and Dunkirk,is not at all happy at what he calls the scandalous move to exclude French ports from the new post-Brexit shiiping routes between the Republic of Ireland and the rest of the EU.

The Sun reports that Jeremy Corbyn is facing an ambush by 300 regional Labour parties that could force him into backing a second EU Referendum.

But Barnier has indicated a softening of the EU 'red-lines'.

But the truth is it still would not be Brexit:

EU to say the UK stay in single market for goods without free movement
But no Free Trade with the World, no that’s not we voted for! https://t.co/fNNekGUCnj

The pub chain JD Wetherspoon is launching a 'Brexit beer mat'. Half a million of these will be sent out to the chain's 875 pubs showing the message: “The vast majority of the public strongly objects to the crazy Government plan to pay £39 billion to Brussels, with nothing in return.”

While Suzanne Evans points out why some big businesses want to scrap immigration targets:

Or in other words, ‘Business chiefs demand even cheaper exploitable labour.’ https://t.co/qRhHZcL2mO

Firms should prepare for Brexit (video):

Finally, according to Lucy Bostick writing in Brexit Central, contrary to the pro-EU outpourings of Sir Patrick Stewart, Star Trek is Brexit to the core! 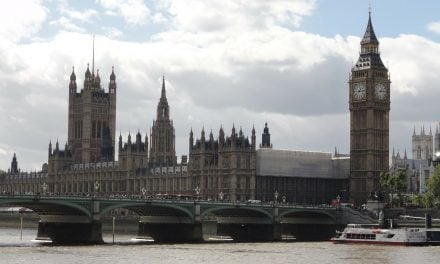 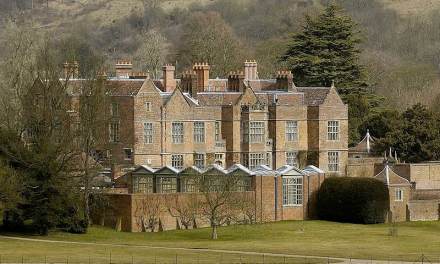 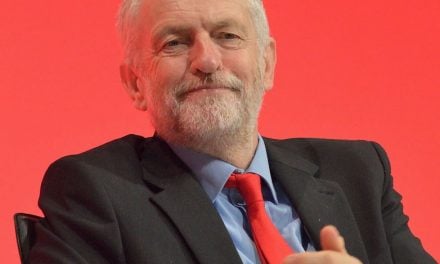