A commons debate yesterday revealed that the Royal Navy has 40 admirals and 260 captains for only 19 active warships, which has drawn the usual claims of jobs for the boys that this subject always does.

Once or twice a year out come the stories comparing the number of Air Marshals to warplanes or the number of generals to tanks etc.

One glaring omission to all these stories is that a peace-time armed force needs to be top-heavy to a certain degree so that, in a time of increased tension when more service people are recruited and reserves mobilised, there is a solid structure of seasoned commanders ready to lead.

Without this the forces would be relying on unsafely promoting junior officers before their time to lead new troops into battle.

Commercial companies do not need to be run this way. They are constantly in battle with their competition and, at the end of the day, if they go under through lack of leadership it will mean loss of livelihood for a short time but it does not lead to the loss of the life of its staff 9or the loss of a country for that matter).

So people should not be unduly worried by the number of top brass. But what they should be concerned about is the relative lack of hardware that the forces have. We may not need them right now but they are our insurance policy – just like life/illness or buildings and contents insurance, something you pay for to have ready to cover all your needs but hope you wan't need to claim on.

The other point to note is that if we have 19 active warships it also means we have some in refit, some in build and maybe some in mothballs and at least one warship alongside permanently as a training vessel (HMS Bristol). All these need looking after as well. There are also shore establishments and RN ports across the country many being commanded by captains.

Is it really any surprise that an island nation makes sure that it has the wherewithal to protect its shores? It's just that the way we have decided to execute that protection is by hoping that we will have enough time to refurbish, build, recruit and mobilise in time to defend ourselves and so have put in place a command structure designed to effect it. 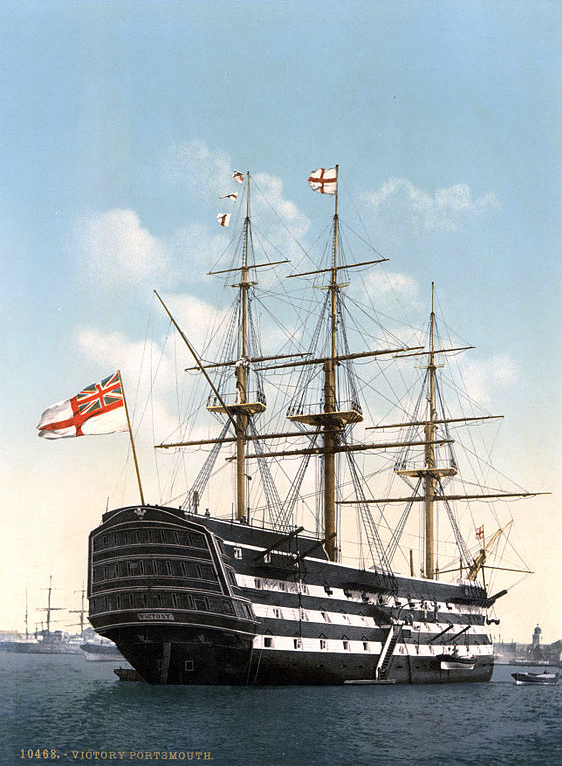 It's amazing the conversations that some parties are having around a hung parliament. I find it as exciting as an election campaign.