“The SDGs miss the point: it’s about power, stupid,” according to Global Justice Now

On the eve of the UN conference in New York that that aims to eradicate poverty by 2030, campaigners have spoken critically on the policy measures that are being promoted by the conference as a means of achieving the goals.

“Obviously we all want to get rid of poverty – but we can’t do that by continuing ‘business as usual’ or simply wishing poverty away. Some people are very poor because others are very rich. So challenging poverty also means challenging wealth, challenging power. And the SDGs aren’t up to the job.

“The obscene levels of inequality and poverty that we see around the world have been driven by the imposition of a set of economic policies, which have benefited some and been disastrous for many others. The SDGs advocate more of the same. The so-called ‘development model’ being pushed in the SDGs is dangerously outdated – ‘trickle down’ economics has benefited tiny elites in the global south alongside western multinationals, while for most people poverty and inequality have gotten worse, rather better, since the free market surge of the 1980s. 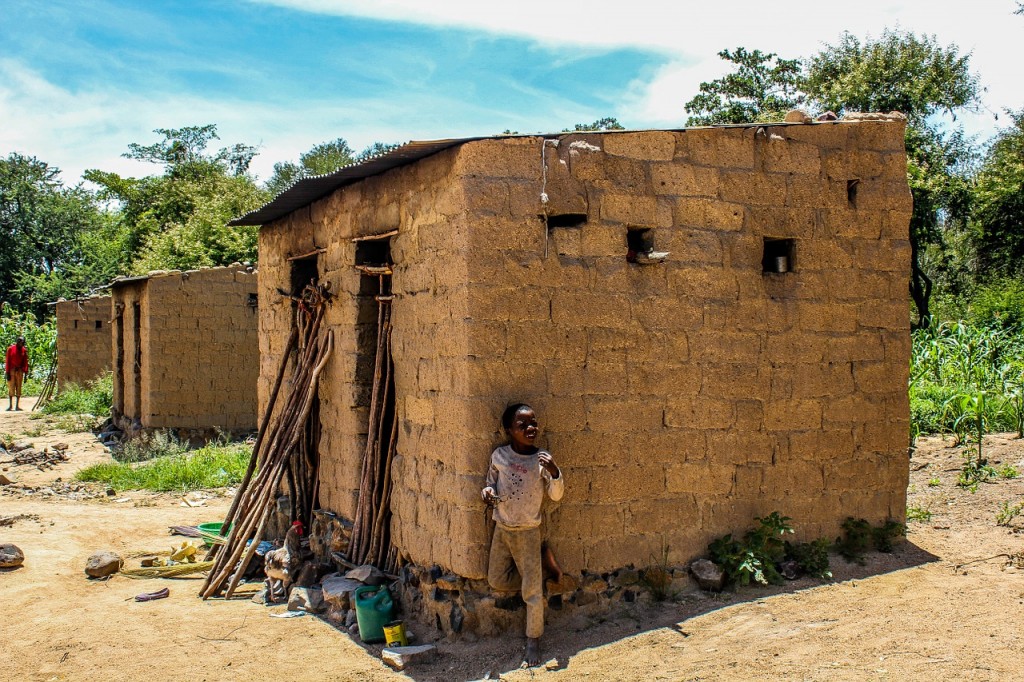 “Development cannot be separated from any conception of politics or power. Poverty isn’t simply the difference between living on $1.20 and $1.40 a day. It’s about lacking power over those resources that you need to live a decent life – food, water, shelter, access to healthcare, education. If one person – or corporation – controls them, that means others don’t. The SDGs stress the need to provide access to resources for the poor, but fail to mention the need to challenge power relations which allow the elite to monopolise global resources.”

In January 2015, Global Justice Now published the report 'The Poor Are Getting Richer – and Other Dangerous Delusions'.