The search for challenge, creativity, success and satisfaction is among the greatest drivers for self-employed

• Key incentives for becoming self-employed were the desire for independence and the freedom of ‘being their own boss’ (21.7%).

• Least important issue for self-employed was the possibility of lower taxes/tax deductions.

The search for challenge, creativity, success and satisfaction is among the greatest drivers for self-employed, new survey suggests.

With self-employment on the up, a recent survey conducted by leading online freelance marketplace, PeoplePerHour, has provided a fascinating insight into the factors that influence people to leave the security of regular employment and set up business on their own.

While childcare provision played a predictably active role in the decision to become self-employed, with 23.6% of those interviewed acknowledging it as a factor (56.1% of those found childcare to be a financial burden), the survey, which quizzed 514 respondents, revealed that the key incentives for becoming self-employed were the desire for independence (21.7%), and a need for a greater challenge, creativity, success and job satisfaction (20.3%). Other strong attractions of self-employment were as follows:

• The flexibility to balance work and family life (10.7%) 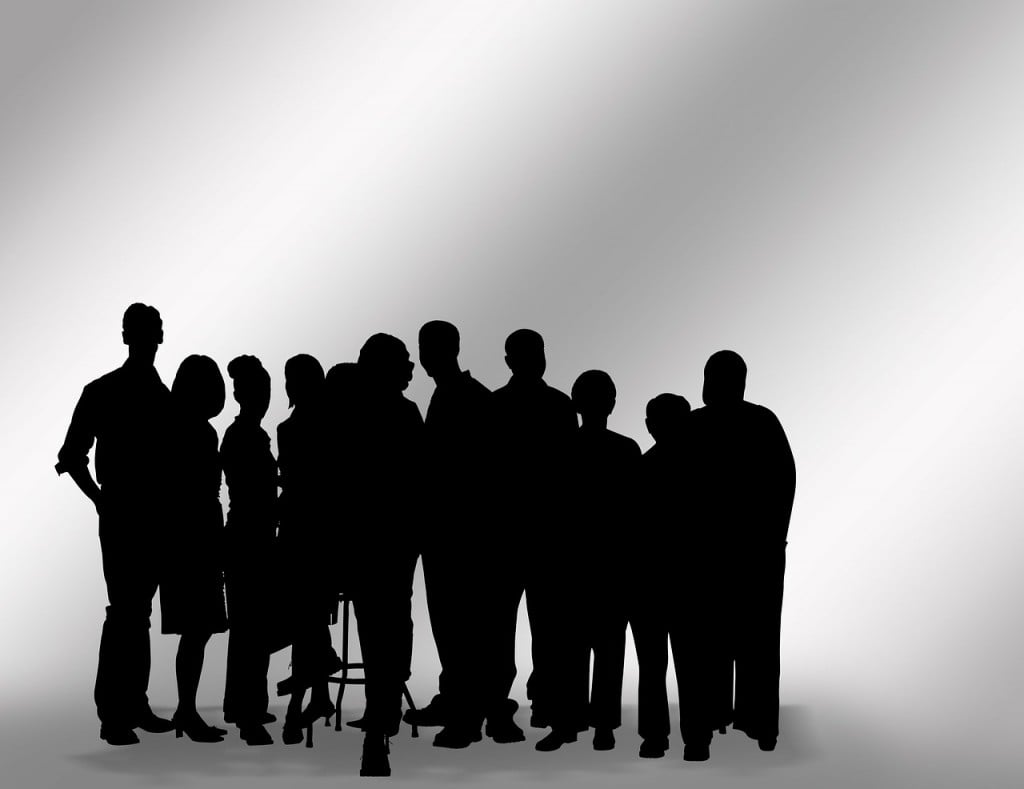 Interestingly, the least important issue for those surveyed was the possibility of lower taxes/tax deductions that self-employment brings, with not a single respondent (0%) stating this as being relevant to them.  Equally, only 1.2% of people interviewed had to be self-employed due to the nature of their job, while 3.1% joined or took over the family business, which would imply that for most people, self-employment is a voluntary decision, primarily driven by lifestyle choices.

Despite this, it seems that there are some overarching negative factors to self-employment, regardless of the sector that people work in. Strikingly, more than half (56.8%) of all those surveyed stated that the uncertainty and lack of stability in their work was of some concern to them, while 51.5% of people had either experienced cash flow problems or worried about fluctuations of income. Three other concerns also struck a chord:

• 28.7% felt that they missed out on the benefits of employment

• 19% felt that filing their own tax was a burden

• 18.2% felt the stress of having too much responsibility

Only 7.4% of those interviewed disliked the solitary nature of their work, which would seem to support the idea that many self-employed workers are attracted to the idea of freedom. Although freedom for the now appears to be a significant pull of self-employment, it seems that future freedom has not yet been considered by the majority of those interviewed, with almost three quarters (74%) admitting that they are not saving for their retirement. This is a worrying statistic which could influence the face of the future British workforce.

The respondents to PeoplePerHour’s survey came from twenty different fields of work, including management occupations (4.8%), social sciences (1.7%), and education (4.3%), but the two most popular fields for self-employment were the creative industries (32.4%) and computing/mathematical occupations (25%). More than 60% of those interviewed were educated to degree level or above, with only 2.3% possessing no qualifications at all, while the average take-home earnings for UK respondents was a healthy £19,512.50, which is an impressive £1,312.50 more than those surveyed who worked outside of the UK.

Market projections positive, but volatility and Brexit seen as risks to client wealth