Many widely held beliefs about gold are lies – propaganda hammered home to have us believe the only true measure of wealth is government-issued debt.

What Keynes actually wrote in 1923 was “the gold standard is already a barbarous relic.” Big-spender Keynes was advocating legislation to demolish gold’s restrictive power over government spending. 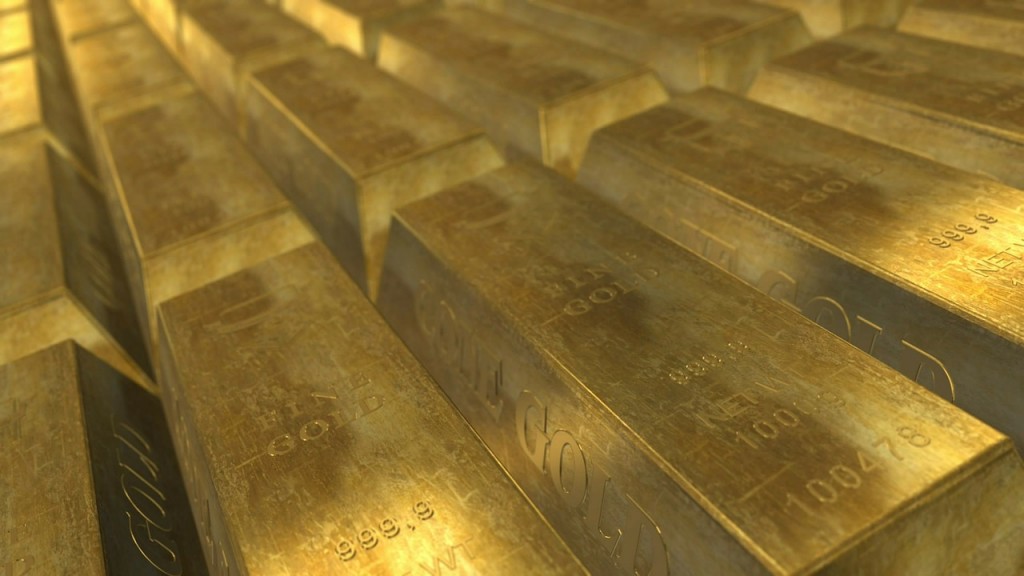 Their economic prestige is still measured by the tonnage of gold they claim to possess.

What’s true is every individual holding gold has adopted his own personal gold standard. They disagree that gold – and the gold standard – are “barbarous relics.” 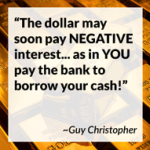 This silliest lie of all is meant to portray gold as lower class. But no wealth instrument pays interest until transferred to a counterparty. Gold handed to a counterparty does pay, but it’s not called “interest.” Central bankers know that calculation as the Gold Lease Rate (GLR), where gold serves as collateral to lower interest costs when borrowing dollars in “gold swaps.”

Swaps and leases are often code for selling.

What’s true is your dollars don’t pay interest at all, until you give away your controlling possession to a counterparty – like putting your cash in a bank or loaning it to a relative. And the interest you’re paid for taking such risk is heading to zero or negative.

This is the lie most useful to government because it has frightened so many away from gold. The “confiscation” was actually a paid-for expropriation, which outlawed “hoarding,” not owning, gold. Franklin Roosevelt left millions in gold legally in Americans’ hands. His order was largely ignored anyway.

FDR’s aim was forcing Americans to recognize only fiat paper as money, because he couldn’t print gold for his government spending spree. President Gerald Ford reversed FDR’s order in 1974.

What’s true is Washington has instead published plans to confiscate your cash in your bank accounts without notice.

History is littered with the carcasses of collapsed paper currencies, right up to today. In every instance, gold and silver stepped in to restore confidence as accepted and desired money.

Across Asia, gold and silver are commonplace currencies. Utah and Texas have recently taken steps to legalize gold and silver as acceptable money. Other states, terrified of the Federal Reserve’s money printing and Washington’s reckless spending, are studying their examples.

What’s true is gold and silver have been money for thousands of years, despite Ben Bernanke’s dishonest "gold is not money" testimony to Congress in 2011.

Big Lie #5: Gold is useless in a crisis because merchants cannot make change.

In a dollar collapse, yesterday’s price tags won’t matter, since prices won’t mean much in dollar terms. Customers holding gold and silver will determine their metal’s value and decide what change to expect, not merchants.

What’s true, “he who has the gold makes the rules.”

Big Lie #6: Gold has no practical uses beyond adornment.

This lie is easy to dispel, but it often surprises readers to learn practical uses have been found for gold going back 3,000 years.

Add gold’s unmatched meaning to religious faiths, significant ceremonies, and personal relationships, and forget billionaire Warren Buffet’s phony rant that “gold is dug from one hole just to be buried in another.”

What’s true is gold won its place as the symbol of wealth, value, faith, and endurance long, long ago.

Big Lie #7: Gold cannot be created in the lab.

Olden day alchemists sought to please their kings by trying to turn lead, and everything else, into gold. Failed experiments often cost them their necks.

Gold has been created in nuclear laboratories, using atomic particle accelerators, but at a cost of about $10,000 per microscopic atom. The tiny gold turned out to be radioactive.

Flooding the marketplace with synthetic paper gold is the preferred method to depress prices of gold and other metals, like silver.

What’s true is this underworld lab experiment ends once banks can no longer deliver the metal they’ve sold. Expert analysis reports the current ratio of factory-made paper claims to real gold is 180:1, meaning each ounce of bullion banks’ gold has been sold to 180 different buyers.

The Seven Biggest Lies about Gold tell the sordid story of a dishonest, bankrupt government, aided by a cozy, compliant news media, and perpetuated by a deficient educational system.

Judging from the constant onslaught of anti-gold propaganda, and the relatively small percentage of Americans owning or knowing anything about gold, these lies have done their damage.

Money Metals columnist Guy Christopher is a veteran writer living on the Gulf Coast. A retired investigative journalist, published author, and former stockbroker, Christopher has taught college as an adjunct professor and is a veteran of the 101st Airborne in Vietnam.