Graham Spooner, Investment Research Analyst at The Share Centre, gives his thoughts on what to expect from companies announcing results week commencing 3 July 2017.

The share price has performed well over the last 12 months helped by a strong order book. The group aims to focus on winning contracts in the water, energy and transportation sectors. Currently it is involved in high profile projects such as Crossrail and London Bridge Station, as well as with Thames Water, UK Highways Agency and nuclear decommissioning at Sellafield. Improving the infrastructure system in the UK is something that the majority of political parties agree on, which Costain looks set to be a beneficiary of over future years. 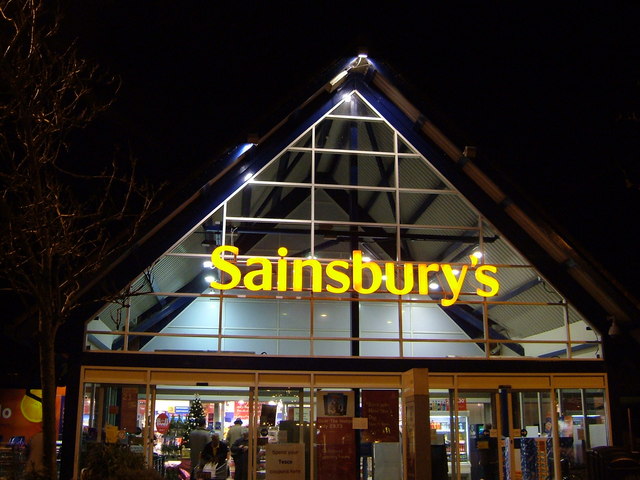 The group’s market share continues to fall slightly in the face of increased competition from Lidl and Aldi. Investors will be hoping that the recent Argos acquisition continues to benefit the group and helping offset falling sales at its supermarkets. The share price has struggled to make any headway over the last three years and this trend looks likely to continue. We lowered our recommendation to a hold, due to increased competition and challenging market conditions and would suggest an underweight rating to the sector.

The group provided an upbeat set of full year results in March and the expectation would be that the latest quarterly update should continue to show that demand is robust for new homes with rising sales and rising average selling prices of each home. While it is expected that the order book will continue to build, it will be interesting to see if management sound a little more cautious after recent evidence of a pressurised UK consumer who is experiencing living costs rising faster than wages.

ABF’s clothing business is likely to continue to grab the headlines as clothing sales march on as the company continues to open new stores. It will be interesting to see if the recent negative sentiment in the UK retail environment is impacting their sales. We would however expect to see some comment on rising material costs and whether it will have a significant impact on margins. Its sugar business was noted to have done well at the half year stage as sugar prices recovered somewhat, however, we have seen a pull-back in sugar prices in the latest quarter coming close to the lows of 2015 which will no doubt have an impact on the outlook.

We currently list Associated British Foods as a HOLD

Last month, the Project Management Institute (PMI) covering UK manufacturing stood at 56.7, slightly below the April reading, which was a three year high. The PMI tracking construction rose to 56.0, the highest level since December, but the Business Activity Index tracking services fell to 53.8, from a reading of 55.8 the month before. Collectively, the three indexes were consistent with quarterly growth of 0.5%.  The UK was the slowest growing economy in the EU in G7, and although the data for April and May pointed to an improvement, the UK needs to do better, not that this is very likely considering real wages are falling.

Labour productivity has been described as the most important economic indicator of the lot – it sets the speed limit for UK growth.  In the three months to December, labour productivity grew by 0.4%.  With the UK economy growing very slowly in Q1, while employment rose, it is likely that productivity growth slowed down.

Data on job creation in the US has been disappointing of late, and although May saw a 138,000 increase in non-farm payrolls, this was lower than expected, while the data for the two previous months was revised downwards.  On the other hand, US unemployment dropped to 4.3%, a 17 year low.  All the same, the Fed seems to be on course to continue increasing interest rates for some time, only a disastrous set of figures may cause it to re-think.

90% of swine flu jabs will never be used