Graham Spooner, Investment Research Analyst at The Share Centre, gives his thoughts on what to expect from companies announcing results week commencing 12 June 2017.

The last update from the group in March showed continued solid performances in both the UK and US operations. The weakness of sterling has benefitted the group over the past year but it has strengthened since March so it will be interesting to hear any comments about that in these results. Investors will also be interested in whether the group still plans to grow its market share through acquisitions, despite some signs that non-residential construction spending in the US has eased slightly in recent months.

The company has benefitted from the weakness in the pound making its UK attractions better value for European visitors. However, the last trading update in March showed a mixed picture with the Midway attractions division seeing a small revenue decline in the last financial year. Investors will also be interested in any comments on expansion plans in China as well as expectations for the second half of the year given the recent terrorist attacks in London. 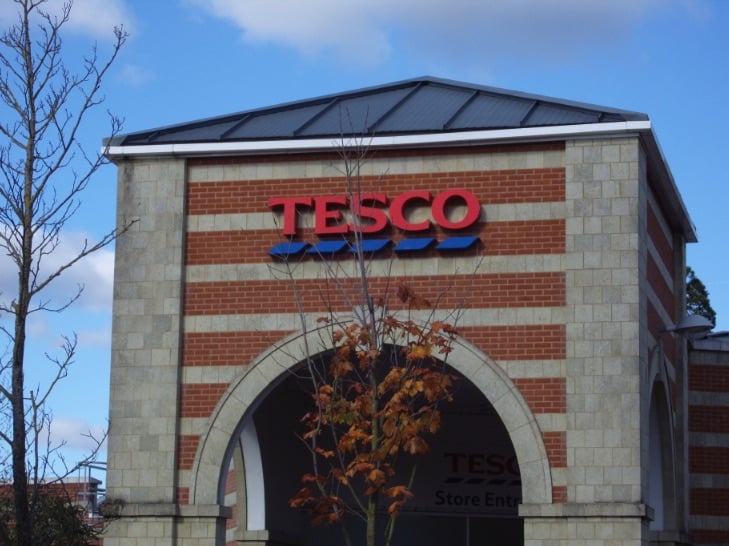 There have been better signs from supermarket giant Tesco in recent times but there is no escaping the continued fierce competition in the sector, especially from the discounters Aldi and Lidl. At the full year results in April there were encouraging signs of growth in the UK but the market will be looking to see if that has continued, as well as an update on the extensive restructuring programme that the group is engaged in. Recent data has shown a sharp rise in overall supermarket sales with growth above inflation.

This may prove to be an important week in the story of inflation, not only in the UK, but in the US and euro area too. Although the fall in sterling after the Brexit vote has added to the UK’s inflation challenge, there are other factors at play which drive inflation in the UK, US and euro area.  There have been signs that inflation does not appear to be rising as highly as expected – recent purchasing managers indexes, for example, pointed to falling cost pressures. By the end of this week, we will have a much better idea.  Last month, UK inflation stood at 2.7%, the highest level since 2013, but did the upwards trajectory continue into May?

In the three months to March, UK employment continued to improve, growing by 122,000 on the previous three month period. UK unemployment fell to just 4.6%, its lowest level since 1975. Average wages including bonuses rose by 2.4%, and without bonuses by just 2.1%.  Unless wages see a pick-up, it seems likely they will be outstripped by inflation, meaning that real wages fell, with implications for the UK domestic economy.

The prospects of an increase in UK interest rates in the next year or so seem to be diminishing.  Some economists think UK inflation is close to peaking, the UK economy is not growing as fast as many forecast at the end of last year, and the yield on UK government bonds has fallen, with the yield on ten year treasuries below 1% for the first time since last autumn.

Although there is a good chance that US interest rates will be increased today, there are signs that the need for higher US rates is reducing.   US inflation has not risen as much as many expected, while the US labour market is not creating jobs as rapidly as many forecasters were suggesting a few months ago.  Rates may well go up, but will the press conference that will follow the meeting hint that the Fed is becoming less hawkish?