Graham Spooner, Investment Research Analyst at The Share Centre, gives his thoughts on what to expect from companies announcing results week commencing 26 June 2017.

A recent trading update stated that results will be in line with expectations. So investors will be concentrating on the group’s outlook, expansion into new geographic markets and products and any further update on ID cards in Japan as well as the UK situation regarding use of photos from mobile phones.

Another company that has already issued a positive trading update in June and as a result there are unlikely to be any major surprises in the numbers. The King’s Lynn based group derive around 44% of revenue from North America, so comments regarding this market will be worth noting. The share price has been hitting new highs this year on the back of increasing demand for the group's products which are specialist and benefit the environment in areas such as emission controls, and providing protection for larger systems. 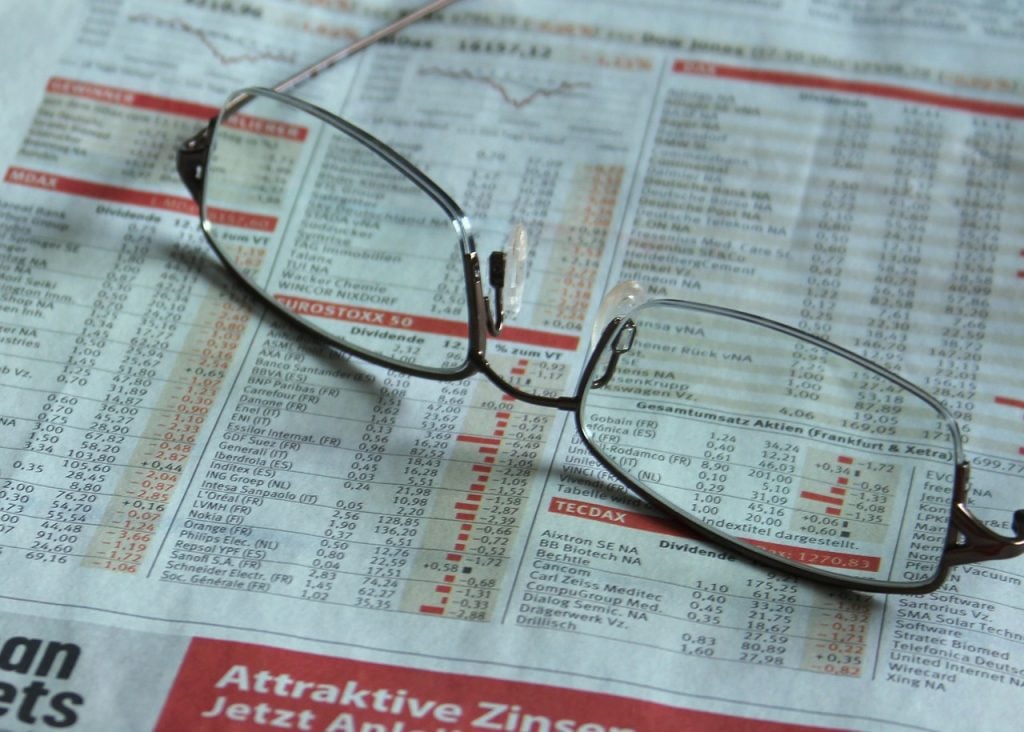 Retailers in the UK have begun to report poor trading updates and express caution about their prospects going forward. This may be the case with Dixons as the UK consumer feels the squeeze on real incomes from rising inflation through higher import costs and modest wage rises. Nonetheless, consumers were in buoyant moods during much of 2016 and the early part of 2017 and the trading update in May suggested that full year profits should be in the range of £485m-£490m. Online sales and the Sprint venture in the US should continue to please investors and the market expects a modest rise in the dividend.

With the bouncing around of oil prices the share price has been volatile recently however investors will hope that the better average prices we have seen in the last quarter add some stability. Investors will also hope that there hasn’t been any technical issues affecting production levels like last year and the TEN project in Ghana has begun production for which it would be hoped that production ramp up has progressed smoothly. Investors will still keep an eye on the debt levels and production guidance for the full year.

According to official stats from the ONS, UK month on month retail sales fell in four of the first five months of this year. But was June any better? Today’s report from the CBI will give us our first indication.

The closely watched Conference Board index has been providing extremely positive findings – maybe belying other reports on the US economy that were far less encouraging. In April, the index rose to a 16-year high, it fell back a little in May, but was nonetheless at an exceptionally high level. Did the index continue to point to a buoyant US consumer sector in June?