With the start of the 2017-18 Premier League season a matter of days away Helal Miah, investment research analyst at The Share Centre, outlines the companies that would make his Premier League of Investments.

The Premier League is much like the FTSE 100 in the sense that it consists of the country’s best of the best, with teams and companies earning their positions through a combination of performance and market cap, notably with the most reliable earning those top spots. Whist constituents of the Premier League have a good nine month timeframe to prove their value, the FTSE 100 is constantly evolving with companies being continuously monitored and scrutinised. Indeed, every 12 weeks, the FTSE Russell decides which businesses retain their places in one of the world’s most prestigious indexes and who gets relegated to the FTSE 250. Notably, performance is key. With that in mind, I’ve outlined 12 companies from the FTSE 100 that would at the time of writing, make my Premier League of Investments.

The Big Four – reliable and defensive

One significant feature of the Premier League is the "Big Four", a phrase which essentially reflects the four most dominant teams. There are a number of companies that I believe could fall in to this category when looking at today’s FTSE 100, primarily for being reliable, defensive and big enough in terms of market cap to shrug off any major setbacks. 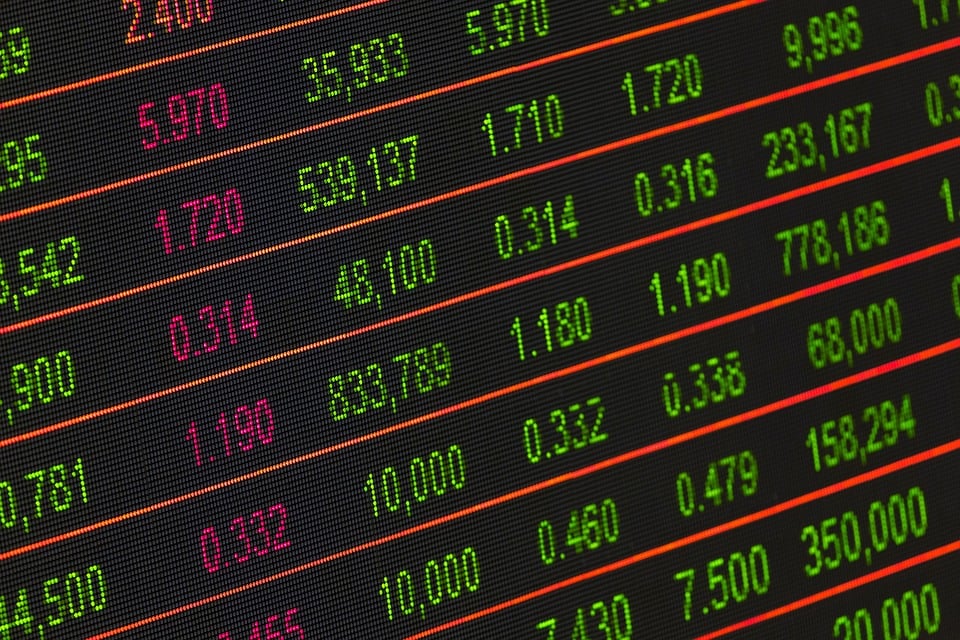 With that in mind, Royal Dutch Shell has to make the list. Investors can take comfort from the fact that this oil producer is the largest listed company in the UK and continues to be so, despite the impact to the business as a result of the fall in the price of oil since the summer of 2014. Britain’s largest bank HSBC also earns the right to feature in the ‘Big Four’. There’s no escaping the banking sector has been hit hard in recent years and investors should recognise that the group has remained a significant payer throughout, proving popular with income investors. One in eight of the 1bn smokers around the world now buy British American Tobacco cigarettes, this stat in itself proving why this company features. Meanwhile, I’ve opted for research based pharmaceutical companyGlaxoSmithKline principally due to the defensive nature of the sector and the stock, and the competitive yields paid to investors meaning it is a core holding for many portfolios.

The Mid-Table Finishers – consistent and have potential

In Premier League terms, a mid-table position is slightly harder to define. The reality is that teams in these positions aren’t necessarily safe from relegation, nor are they out of the running for the top spots. Unlike the Premier League which consists of 20 teams, the FTSE 100 is made up of 5 times the amount of companies so arguably there are a number that can be classed as “Mid-Table finishers”. The four I’ve chosen I believe offer investors an element of consistency in regards to group performance and indeed have the potential to better themselves from wider economic and environmental circumstances.

Taking this in to account, defence and engineering giant BAE Systems must feature. The group’s first half revenues beat expectations and it is set to further benefit from the improvement in government spending over the next few years especially from the Trump administration’s stance on defence & security. Another industry which is, according to Boeing, forecast to grow by about 5% a year is the airline industry and as aero-engine maker for both military and civil aircraft, Rolls-Royce is in position to benefit. Whilst Tesco notably feels the effects of the budget retailers, like-for-like sales at its stores have now risen for six quarters in a row. Moreover, the group is in its very own transfer window as it awaits to complete the takeover of cash and carry Booker Group, which will open the company up to a whole new market. Carnival is my final mid-table choice. The largest cruise company in the world continues to see a sustained improvement in booking trends whilst longer term attractions come courtesy of its expansion in to emerging markets.

The relegation battle is covered almost as prominently as the fight for the top spot when it comes to the Premier League. It’s always interesting to see if the smaller teams that have been promoted from lower leagues can withstand the pressures that come with competing against those who are bigger and better. The same can be said when it comes to companies in the FTSE 100.

At the time of writing, companies that have the potential to find themselves in the relegation positions in the coming months include the likes of tailored credit provider Provident Financial, retail property developer Hammerson, engineering support services company Babcock International and interestingly, Royal Mail. All of these companies continue to feel the pressure of wider economic circumstances and with the next FTSE reshuffle due early September, it will be interesting to see if these companies can fight off the big players and prove their place in the FTSE 100.