The story of WeFarm, and how the London tech ecosystem can benefit the whole world

There has been a rash of stories this autumn about WeFarm (www.wefarm.org), a global social enterprise which operates from a London base. WeFarm launched for users in Kenya in March this year and has already signed up over 36,000 small farmers across Kenya, Uganda and Peru. It plans to roll out in Ethopia, India and Colombia in 2016 with the aim of securing 1 million users by the end of the year.

The company’s concept is simple. Most farmers in developing countries do not have access to the internet, and so do not benefit from the kind of knowledge-sharing which those in the West now take for granted. So they are too often hit by avoidable problems, resulting in catastrophes such as the death of livestock and poor crop yields.

However, most farmers do have mobile phones. Enter WeFarm, a unique platform which receives farmers’ questions by SMS and circulates these questions to other farmers, locally and globally, in their own language. It is then able to send back an answer in minutes.

The benefits of this technology go far beyond the farmers themselves. As the world’s population grows, most nations rely increasingly on the agricultural produce of developing countries and there is an imperative for farmers everywhere to be efficient. 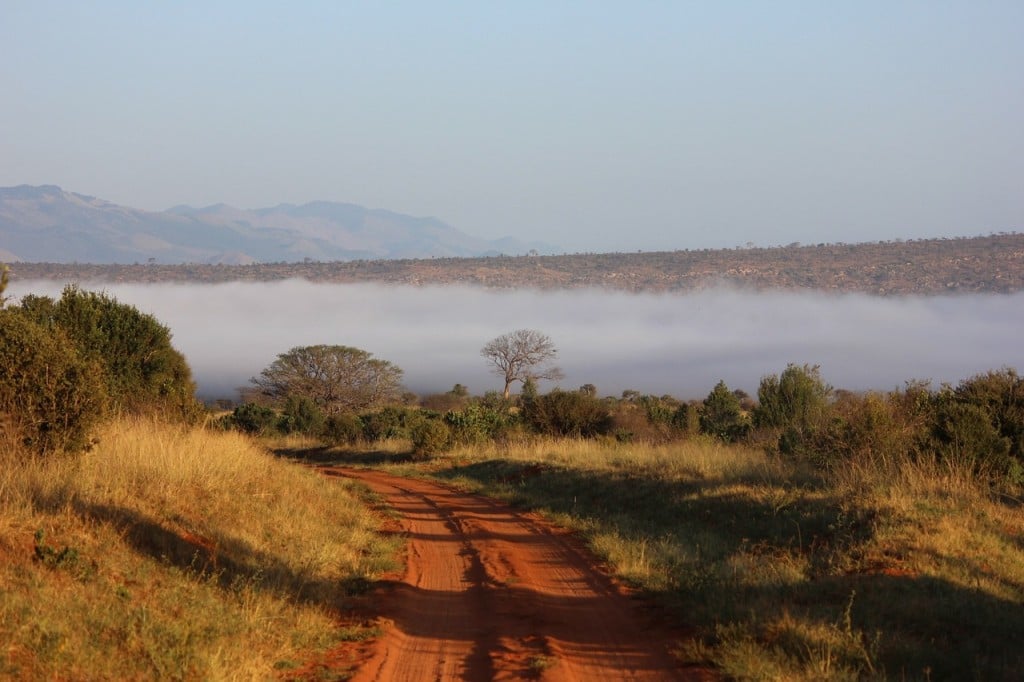 One of the attractions of WeFarm for its user base is its democratic, peer-to-peer character. People in developing countries are all too familiar with Western governments and companies intervening to solve their problems for them, while not always understanding their situation. By contrast WeFarm enables farmers to learn from others facing similar challenges, whether in the immediate neighbourhood or further afield.

So WeFarm’s story is about a fresh approach to problem-solving which makes use of peer knowledge without the usual kind of Western intervention. But it is also about how technology created in a leading European city can bring about these far reaching benefits.

For all the freshness of its approach, WeFarm is in some ways a quintessential London tech company. Co-founders Kenny Ewan and Claire Rhodes, like many tech entrepreneurs, come from a previous career (with Cafedirect Producers’ Foundation) where they encountered a real world problem which they saw could be solved by a digital platform.

WeFarm benefited from a £500,000 financial injection from Google and has found a home at the Wayra incubator near Tottenham Court Road. It has appointed the rising Tech City law firm Temple Bright, which promises affordable advice from City lawyers operating from a lighter, tech-enabled infrastructure. In short, WeFarm has plugged into the support system of advisors and peers which make London such an effective hub for innovation.

The fact that most of these supporters are themselves innovators means that the capital’s startups "stand on the shoulders of giants" and may get to their destination more quickly than those in less well-served cities. Basing one's digital business in London means access to fellow travellers who really understand the challenges faced by a young technology company which has not yet reached the scale to generate large revenues.

The mutual support that takes place in this community parallels what is occurring in the communities served by WeFarm. The company has developed and launched a technology within the London knowledge-sharing ecosystem, enabling those in locations as disparate as Africa, India and South America to share knowledge amongst themselves.

It's an inspirational story of cooperation, both for the tech community of London and for the wider community of the world.