The Struggles of the London Commuter

Delays are an all too familiar feature for Londoners' commuters, and today research reveals the price tag that comes with commuting.

One in eleven Londoners, that’s around 780,000 people, pays for both public transport fares and car outgoings each month – which the AA predicts is around £3,500 a year.

Considering 55% of respondents said their car isn’t used on a daily basis, car owners could be potentially wasting hard earned money on a static vehicle.

Only 7% of adults in London said they’re aware that they could rent out their car on a day-to-day basis – something many have started using to cover the cost of the cars outgoings.

Jacob Aleksander a partner at Rentecarlo, a company that allows car owners to rent their unused cars, added:

“Commuting is a big thing for most people living in London – there is absolutely no doubt that everyone hates delays, especially considering the costs of using public transport. It is now the norm to expect to be delayed if we are travelling across London!” 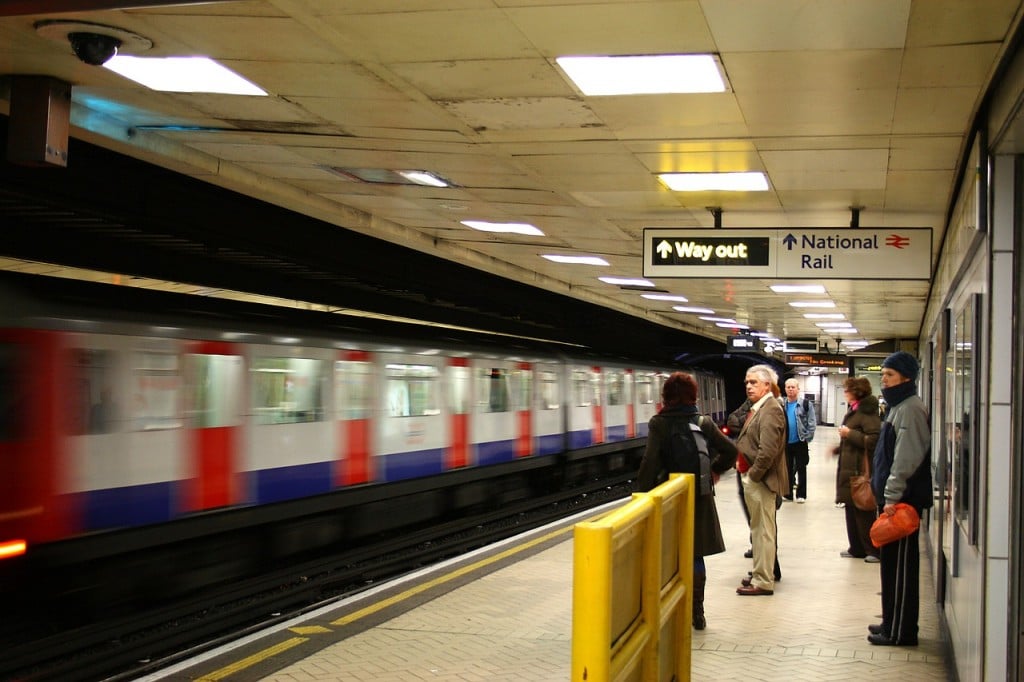 According to figures from London Datastore commuters spend an average of 1.9 million hours waiting for delayed trains in one month – this has resulted in a lack of confidence in the transport system. With the ongoing rail network upgrades in London and the surrounding areas, a third (36%) have said they are frequently delayed on their way to work or when getting away at the weekend.

Despite the money spent on public transport, 14% said their car is often sat on the drive unused but they still pay insurance and tax. Jacob went on to say: “There is a community building in London whereby people can make use of their underutilised car. Members say that it’s the economics behind it that makes it a win win for them – you can rent a car when you need it instead of buying one, and the owner gets to earn back some of the money spent on their car. Car owners who hire out their cars on average earn £3,500 per year.”

For example in London if you own a Mini Cooper you could be making £45 per day! If you loathe public transport in London, you could rock up to work in a Range Rover Sport for only £70 per day. Or even take a weekend break in a Jaguar XK Portfolio for £139 per day.

Second half of 2011 better for hedge funds says Deutsche Bank

Manufacturing sentiment on the rise