A lack of choice can often mean that prices are not as keen as they could be; but when there is competition for your custom this is generally good news for consumers.

This is why the appearance of a number of smaller energy providers who are wanting to take on the Big Six and compete for your business, is a positive step and means that you have more chance than ever before of securing a competitive price for your gas and electricity supply.

When you start to research current tariffs and deals available, it shouldn’t take you long to realise that it is a great time to consider switching your energy supplier.

It seems that falling wholesale energy prices are finally working their way down to consumers and even the so-called Big Six companies have started cutting their tariffs.

Switching is something that more of us are prepared to do than ever before as loyalty is rarely rewarded when it comes to many standard renewals such as insurance, phone contracts and energy deals, and the average saving for moving your business to another supplier is now well over £200. 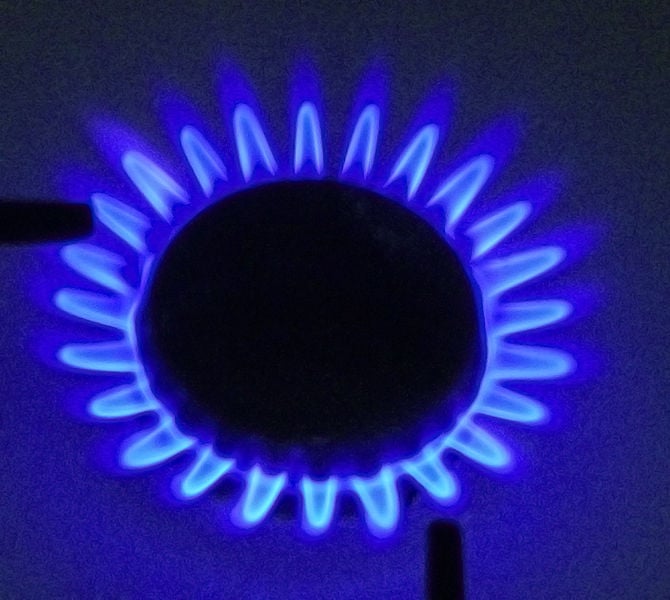 There are now a number of smaller energy suppliers who are competing for your customers against the usual household names that have an established market share and they are starting to have an impact.

Figures released by Energy UK which monitors the level of switching amongst other things, show that December 2015 witnessed an above-average level for switching of 338,253 switches for the month, bring the total number of customers who moved to another energy supplier in 2015 to 3.8 million.

Those are big numbers and signs of healthy competition for our custom. Small to mid-tier suppliers are now accounting for about 30% of all switches, which is also very encouraging as it means more of us are happy to consider switching to a smaller provider if the deal is right.

Putting pressure on the Big Six

Falling wholesale prices and increased competition are two of the main factors which are forcing the big energy suppliers to feel the pressure and respond by cutting their prices.

Ofgem found that the big energy firms are still making an average profit of £118 per dual fuel deal each year, which is some 32% higher than the previous year and when you consider that wholesale gas and electricity costs have fallen by £80 in the same period, you can still see that there is room to apply more pressure to their pricing structure.

The Competition and Markets Authority are currently looking at the treatment of customers by the six largest energy suppliers and this combined with the introduction of some new smaller energy suppliers into the marketplace, is putting some pressure on the Big Six.

This can only be beneficial for consumers and should mean that you will be able to find a better deal by switching, so take a look and see who is keen to get you as a customer by offering you a cheaper deal.