When it comes to persuading your audience while delivering a speech or presentation, there are really only three rules, and according to Paul Carroll of Toastmasters International, what they lack in quantity they make up for in importance:

Brevity will help the audience get the message and help you focus on the most important parts of it.

Clarity is also essential as the audience needs to know what it is you want them to do.

For example, I once helped organise a successful clean-up of our local park. I used the following points to help me persuade the community to take part.

RULE 2) The importance of structure

Each point should lead logically to the next point. Establish that the problem is real and that it's their problem. This puts the idea into their heads that something ought to be done. It also builds an emotional connection. Then you can tell them that you've got the solution. 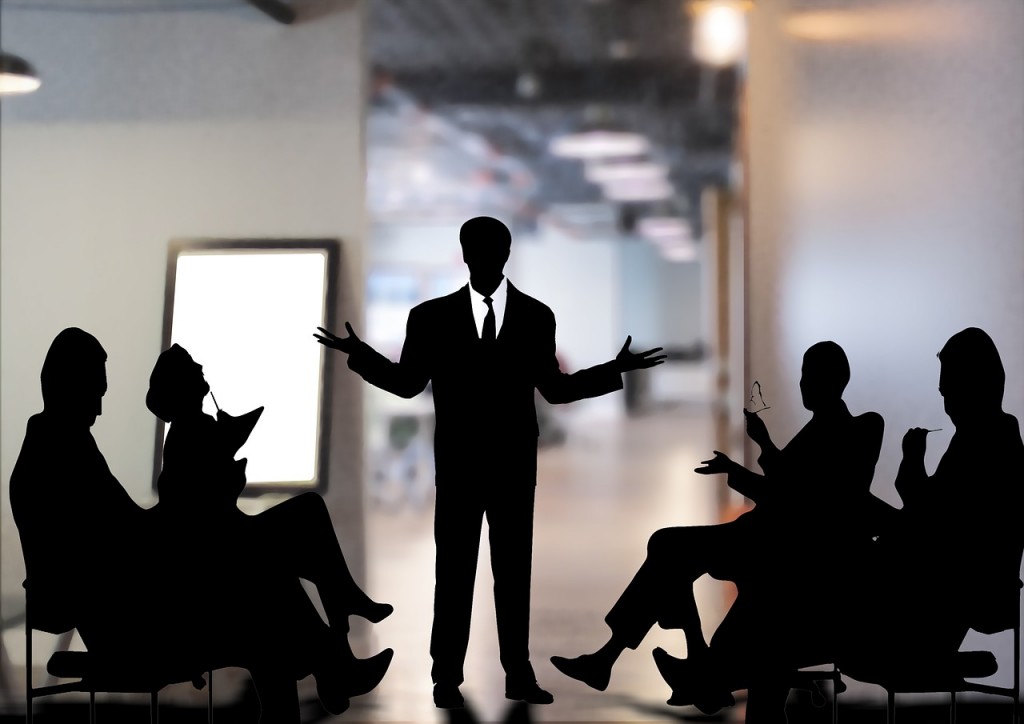 Include facts, figures, and anecdotes with individual characters.  In the case of persuading my neighbours to help with the park clean-up voluntarily, I described an idyllic Sunday afternoon in the park, enjoying the sun, absorbed in my favourite novelist when—WHACK!!!—I was hit in the face by a dirty plastic carrier-bag.

Once the audience understood the problem I gave them the solution. You must answer the question inside the heads of your audience; WIIFM (or What's In It For Me?). The easiest way to persuade people to do what you want is to show them that it's in their interest.

In the case of the park clean-up, I rounded up by painting another word-picture of an idyllic Sunday afternoon in a beautiful park with no mess, no litter and no carrier bags in the face. Then came the pitch.

Make sure it's something you can believe yourself.  If you don’t sound convinced yourself, you won’t be convincing. You should write the way you speak. Remember you're preparing yourself to give a spoken presentation: sounding as if you're reading a report is less convincing because it won't quite sound like you.

I closed by presenting them with signup sheets and asked them to commit to two half-hours each. If you’re vague about what you want people to do, they won’t do anything. Even people who are willing to help you won’t do anything if you’re not precise. They will be inclined to think “She’s right about that” but not inclined to undertake a non-specific action. By being clear about what you want them to do and then making it easy for them to commit (e.g. by presenting the signup sheets rather than saying “See our website for volunteering opportunities”) you’ll get more commitment.

Finally, while it may seem counterintuitive to ask for a favour, it may actually help you to build a better relationship; someone who has done a favour for you now has an emotional investment in you, whether he’s conscious of it or not.  So ask your audience a favour – it will serve to build the relationship now and in the future.

By following these three important rules you can be sure you’ll have to the best chance of persuading your audience to take action – whether it’s to support a voluntary project or engage with your business.

Not A Single UK City Is 'Super-Fast' For Broadband Yet