By: Dr. Johnny Hon, Chairman and Founder of The Global Group.

The Chinese purchase of UK-based chip manufacturer Imagination Technologies has created widespread confusion about what this means for the future of UK industry.

Critics suggest foreign investment goes against public interest. I disagree with this and strongly believe that foreign investments such as the one proposed by Canyon Bridge Capital Partners are not only positive but vital for the UK’s economy.

Imagination Technologies was on the verge of collapse after Apple backed out of a long-standing contract that accounted for over 70% of its sales. It seems counterintuitive to prefer a company to fail rather than secure the investment necessary to continue to both generate jobs and keep the UK at the forefront of technological innovation. I’m surprised that the Canyon Bridge news has provoked such a strong response when strategic deals can be so mutually beneficial. 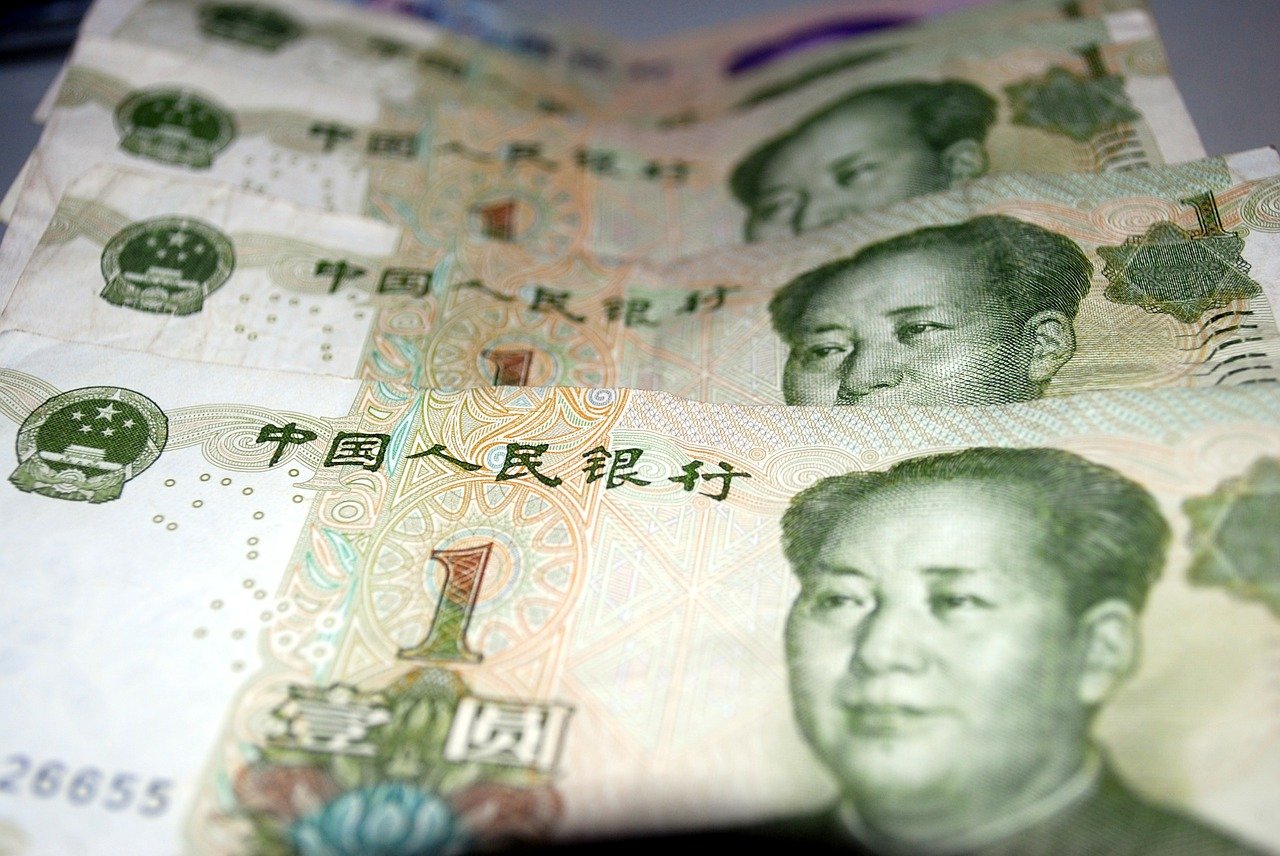 Interestingly, in my twenty years at the helm of the Global Group, a company that aims to combine Chinese and British investment for mutual benefit, I’ve observed that the UK is more relaxed about strategic foreign investment than most other developed economies. The contrast is particularly striking with Donald Trump, who blocked Canyon Bridge’s attempt to invest in US-based chipmaker (and Imagination Technologies’ US equivalent) Lattice Semiconductor earlier this week.

Besides the US President, concerns over a supposed linkage between foreign investment and national security are increasing in many countries, from Australia to Germany, as political climates become more protectionist. In contrast, the UK has historically been quite open to working closely with Chinese investors to develop the future. And, as one of the best and strongest centres for business acceleration and innovation, it’s a natural choice for many Chinese entrepreneurs and investors.

There have been a number of landmark Chinese investments in recent years that show the UK is open and can benefit from strategic partnership, including the largest Chinese investment to date in the construction of Hinckley Point nuclear power station, as well as the significant boost for the UK’s tech infrastructure from telecoms giant Huawei.These highlight the potential for future cooperation.

The challenges of Brexit make foreign investment even more vital and China’s Belt and Road Initiative to develop infrastructure and connectivity across Asia, Europe and Africa provides many great opportunities to work together, both bilaterally and in third markets. For its part, China is rising to the challenge by improving the quality of its foreign investment. Trophy assets and purchases are making way for strategic, cutting edge projects that can also help bolster the UK economy and enable it to remain at the forefront of global innovation.

In the case of Canyon Bridge, it is my opinion that this partnership will allow businesses – and economies – in both countries to mutually benefit.