If the United Kingdom really wants to engage in world commerce then it needs its own seat at World Trade Organisation (WTO) negotiations and not have to rely on the European Union.

Although the UK is a full member of the WTO it does not represent itself when negotiating with other trading states under the umbrella of the organisation “…..where member governments try to sort out the trade problems they face with each other”.

No. The UK and the other 27 (currently) nations of the EU customs union have to try and come to a European Union-wide understanding that may actually end up being against the interests of the UK. The EU then represents those 28 member states at any WTO talks. That means that the UK has 1/28th of a WTO member’s say within the body that decides how global trade will operate – “The 28 member States of the EU are also WTO members in their own right. The EU is a single customs union with a single trade policy and tariff. The European Commission — the EU’s executive arm — speaks for all EU member States at almost all WTO meetings”. But if the UK were outside of the EU it could sit at the WTO table in its own right and have a full say.

In simple terms, let's cut out the middle man; after all it's the WTO that makes the global trading rules and EU membership costs the UK a lot of money. 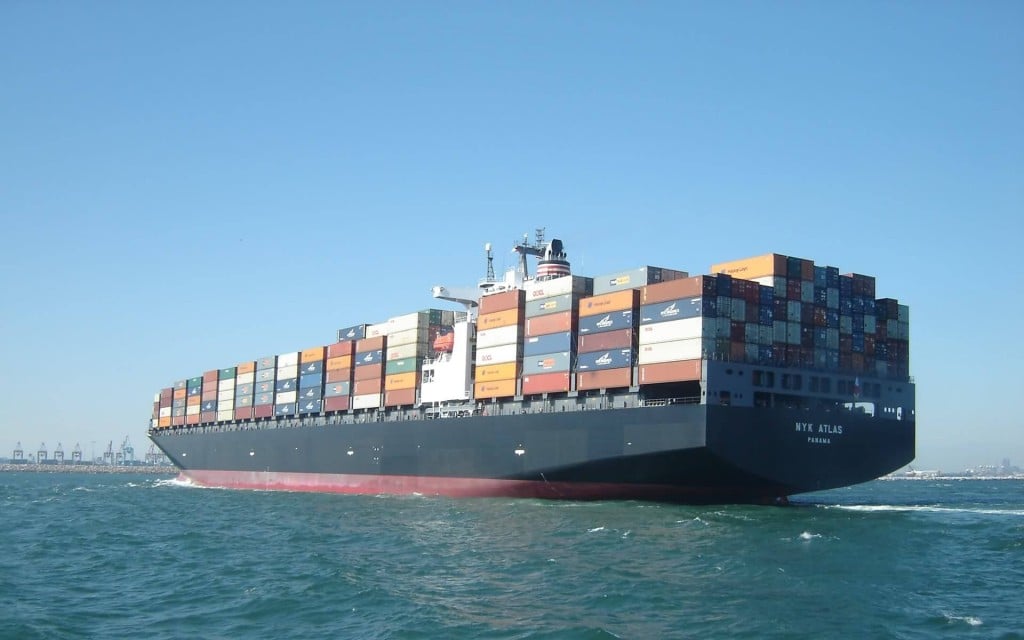 Just consider the Scotch whisky trade barrier as an example. “In 2012”, says the UK Department for Business, Innovations and Skills, “the Colombian authorities redefined what they meant by alcoholic drinks, which would have made it more difficult to sell some types of Scotch whisky in Colombia. The EU took this up and Colombia changed their definition as a result. This made it easier for Scotch whisky to sell in the region”. Just more proof that our government is a mere local branch of the EU with no power of its own to negotiate on the international stage.

Some would argue that we need to be part of a bigger bloc (the EU) so that we can punch above our weight, but that assumes that everything put forward by the EU would always be in the UK’s interests. Consider the above case and ask yourself what would have happened if the EU had decided not to support the UK’s request.

I’m not saying that we would always get everything we want by standing proud in the world and putting our own case, but at least we would be fighting our own corner ensuring that our undiluted voice was heard.

“However, the UK can only influence the WTO through the EU. Dr Sally reminded us that the UK does not negotiate on its own in the WTO but as part of the European Union:”

“The EU commission sits there, albeit with the Council sitting on its shoulder like 27 parrots trying to whisper in its ear. Nonetheless, that is the issue in all of this. We can go around and talk to people; job owning is always a good thing to do if you want something to happen in a political sense, but the bottom line is it is not within our gift to complete this.”