This is a Churchillian ‘Action This Day’ moment for Theresa May and whoever is holding the reigns of power after Thursday’s general election.

Without swift moves to deal with the Islamic extremism in our midst, not just words and sound-bites, we may start to see misguided and retaliatory action taken by the more unpleasant wings of our society.

You only have to browse social media to see that ever more British people are now past the “Hashtag, Pray, Vigil, Repeat” approach to terrorism while being told to ‘carry on as normal’ or that ‘terrorism is part and parcel of living in a big city’, they are now getting angry.

And when people get angry and see nothing but inaction from a government that either doesn’t care about the safety of its citizens or is too scared to do anything to help them, they are apt to take matters into their own hands.

Now this is a terrifying prospect. We do not need mosque burnings, kangaroo courts and lynchings. Not only is this sort of action fatally divisive for a nation, it is usually aimed at the wrong targets and results in yet more innocent casualties, which in turn generates more hate and reprisals ad infinitum. To put it bluntly, the terrorists would win.

It would also tie up valuable security resources that would be caught in the middle, instead of grappling with the real enemy of fundamental Islamic extremist terrorism.

Some people, with respected military experts among them, are calling for deportations and internment to get the riskiest people off of our streets. This may be an uncomfortable solution that we have to stomach and it may need new laws quickly passed to stop a substantial amount of public money being diverted into the pockets of ambulance chasing lawyers and compensation claims. 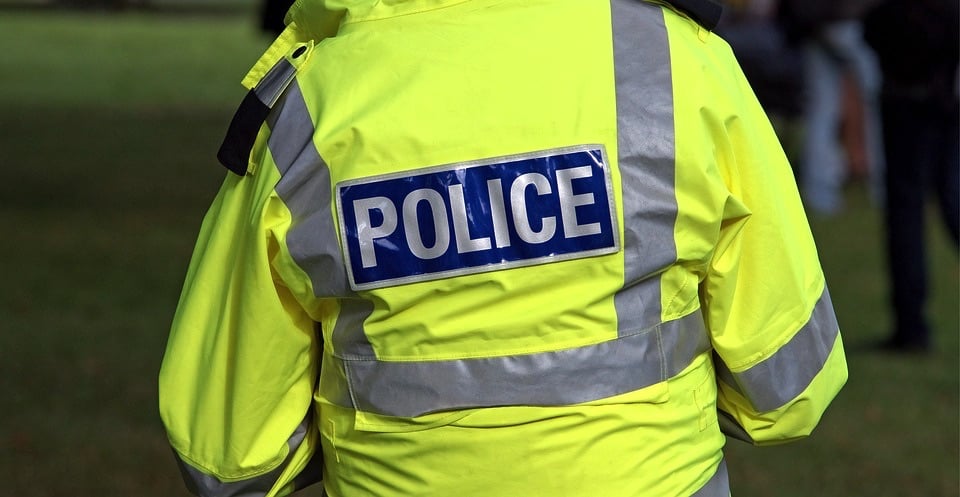 The current situation has not come about overnight. It has been growing steadily over the years with those pointing it out being decried as racists and xenophobes. Now that people are waking up to the elephant in the room, it is time to remove the PC straightjacket from our police, armed forces and security services and let them, with the aid of the courts, sweep the stables clean as best they can. With the blame for any crockery broken in the process being placed squarely at the feet of decades of inaction.