Why is it that the pro-European Union side is always scaremongering about what might happen whereas the Leave the EU side is positive about the UK's position in the world should we opt for 'Brexit'?

The latest episode of fear-mongering comes from Sir Hugh Orde, the former chief of the Association of Chief Police Officers (ACPO) campaigning for the 'In' side. He is painting a future of the ripping up of agreements that would lead to the UK becoming some sort of magnet for undesirables, who we would then find it extremely difficult to evict from our country. Fugitives, we are told, will flock to the new 'safe haven' of the UK.

This claim comes despite the UK presently having open borders, where just about anyone can enter then disappear into a burgeoning black economy with little risk of being detected. How many reports have we read in the press about foreign criminals coming to light in the UK? Then, in the laughably small chance that they do get detected, they will probably not be detained but be left to disappear again and, if they are detained, be allowed by the courts to remain anyway, plus get a hefty compensation pay out from the taxpayer. 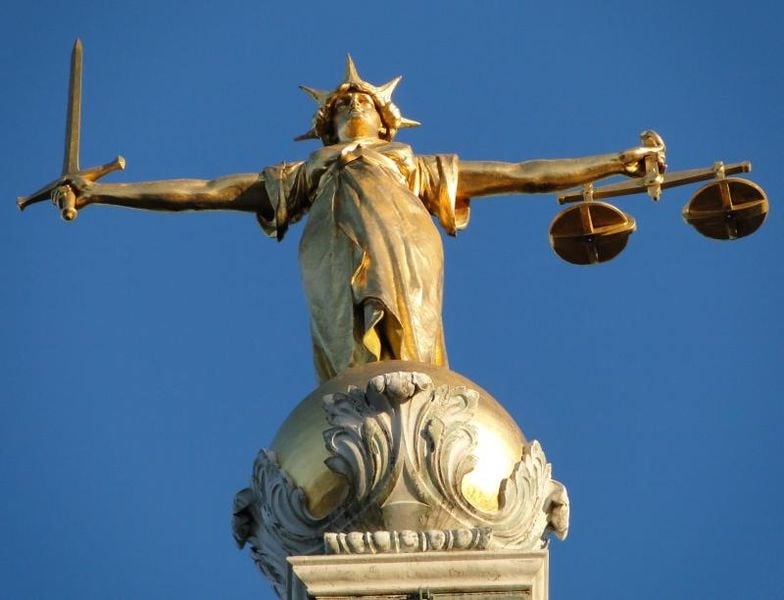 We've had hate preachers openly living in the UK on benefits and we've been unable to anything with them except hand over more money while they spew their bile at us. We've also had ISIS waving extreme jihadi lovers roaming the streets of London and been able to do nothing about it. All driven by misapplication of international laws that were designed to protect populations from death camps, not give succour to those who would conspire against us.

But let's leave the EU and international law aspect aside for a moment. Let's consider if we didn't have such porous borders then maybe these criminals on the run wouldn't be able to so easily get in undetected in the first place – not such an attractive prospect for them is it?

Then there's the matter of the states that these fugitives are fleeing from. Don't you think that they would be pushing damned hard to get their hands on these criminals to take them back for punishment? Why would we get in their way, especially if we have total control over our own laws and borders? No, we would gladly participate in bringing their wrong-doers to justice, just as they would like to give our fugitives back to us. In the final analysis:  'why would we not hand them back and why wouldn't they take them?'

So much for the situation as it stands then. At least if our Supreme Court was truly supreme and had to judge in the light of UK law alone we might get some sensible decisions and not a quasi-supreme body that has to react to a mongrel mix of EU and national laws, deciding on the hoof which had the most clout that day.

And the idea that we would not be participating in joint police operations is laughable. We've been doing that since we joined Interpol in 1928 (apart from a hiatus caused by WWII). To think that we would somehow walk away from that type of participation does not stand up to scrutiny and our partners around the world would not want to see that either. In fact, new laws can be written and, after a short while, it may become much easier to eject the unwelcome.