Children’s meals were found to include additives linked to hyperactivity, additives made from insects, and MSG

One pudding was found to include 78g of sugar, over 400% of a child’s daily sugar allowance

A new league table has been revealed today as part of Soil Association’s Out to Lunch campaign, ranking 25 of the UK’s most popular restaurants*. After recruiting an army of parent secret diners, widespread poor practice has been uncovered, with a number of chains failing to serve fresh food or healthy choices for children.

New research has revealed that some of the UK’s favorite mainstream chains rank as the unhealthiest restaurants for children to eat in, with 66% of parents saying they don’t think kids’ food in restaurants is good enough. 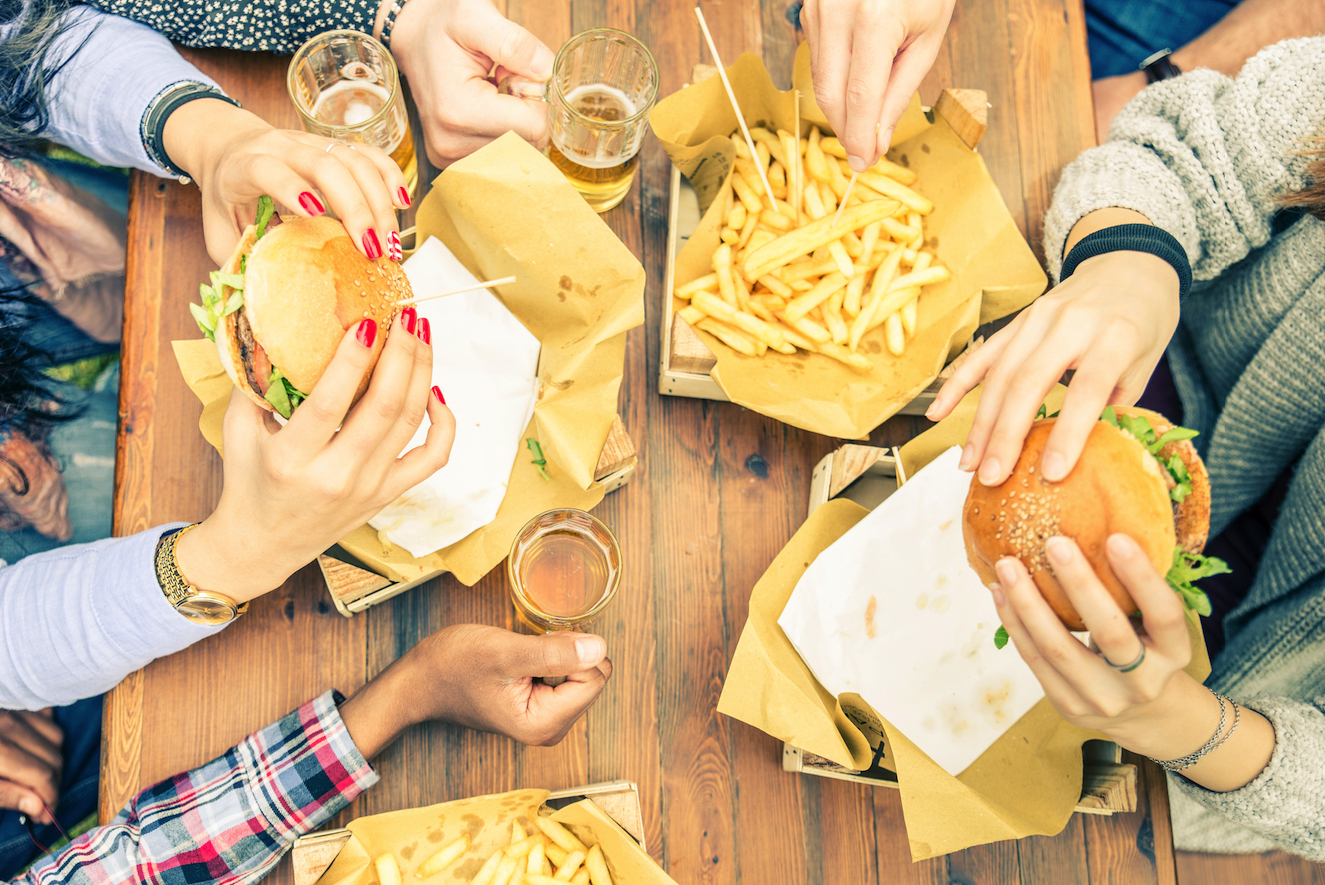 Restaurants have a big role to play in influencing what children think good food looks like – going out used to be seen as a treat, but research shows it’s more common now with 40% of parents eating out with their kids at least once a fortnight.

The report also reveals that restaurants are not doing enough to support British farmers – with restaurants serving potatoes grown in Egypt, apples grown in Canada, and a side salad containing ingredients sourced from 32 countries, including Madagascar, Russia, Malaysia, Argentina, Bulgaria, Nigeria, Turkey, India and Peru. 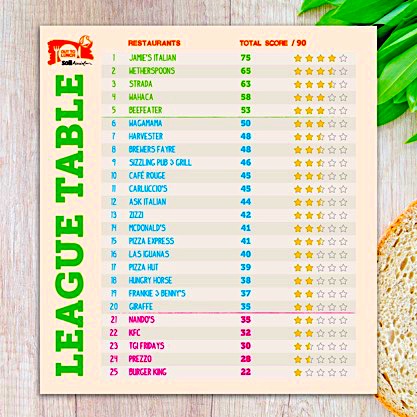 Despite widespread poor practice, the new Out to Lunch league table shows that children’s food on the high street has been radically improved since the campaign launched in 2013. There are now 13 chains that serve a portion of veg or salad with every meal (up from 6 chains in 2013) and 12 chains that include organic ingredients on the menu (up from 6 chains in 2015). In response to this year’s league table, two chains have committed to discontinuing free refills of sugary drinks on the children’s menu by March 2018.

“I’m delighted that two chains have risen to our challenge and gone some way to stop selling children ‘bottomless’ fizzy drinks – which of course amounts to ‘all the sugar you can eat’, and some chains have also reduced the shocking amount of calories that are often found in puddings.”

“Recognising that this is completely irresponsible is a big step forward. But there’s still much more to do be done. Given that we’re in the midst of an obesity crisis, and that we're eating out more than ever before, restaurant chains have to step up and take some responsibility for the health and well-being of their customers. It’s time to be clear with parents about what's going into their children's food, to stop pushing endless sugar, and lazy combinations of refined carbs , and start promoting healthy veg!”

The Quiet Side of the Canaries