“Even with a narrowed scope, we have significant concerns about the impact the tax will have on corporates' risk management and governments' ability to raise funds in bond markets. The UK Government should remain vigilant about the potential extraterritorial application of the tax, which would see the UK collecting tax on behalf of other countries.

“This tax has been watered down as it became increasingly clear that the incidence of the FTT will fall on the end users of financial services – investors, businesses and savers. TheCityUK, like many others across business, has been warning about the negative effect an FTT would have on Europe's economic competitiveness.

“There is still much that is unclear. The financial services community in the UK and across the EU needs clarification on how the tax will be implemented, to allow it to analyse the potential implications for jobs and growth. The FTT still threatens to be a hugely damaging tax.” 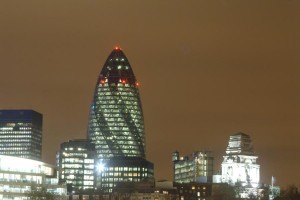 Financial education should go beyond the curriculum, says ICAEW