You can’t say you’ve been to Dubai if you haven’t been to IMG World of Adventure – the first of its kind in Dubai, this theme park is the largest indoor theme park in the world.

This summer the theme park will be offering a completely immersive experience, the fully indoor IMG Worlds Summer Carnival will feature heart-pounding rides, exciting attractions and marvellous entertainment for both residents and visitors of Dubai this summer

The activation follows the latest research from Colliers International, which shows that close to four million tourists are expected to visit the UAE's various theme parks by the end of 2017. That number is expected to hit 19 million by 2020.

It also revealed that over 70 per cent of the visitors are domestic, over 16 per cent are regional, and international visitors account for 10-11 per cent of traffic. What’s more, data from consultancy Euromonitor International shows that theme park revenues in the United Arab Emirates (UAE) alone are expected to increase by 78 per cent to $837 million in 2019 as new theme parks capitalise on increased footfall. 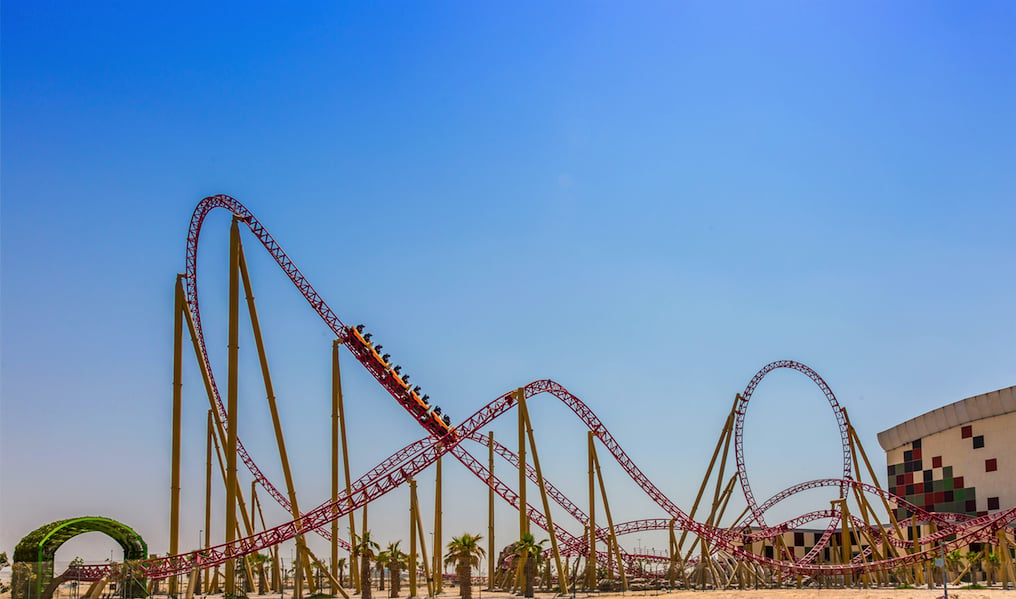 Whilst Universal Studios, Disney Land and Epcot have long reigned as some of the world’s most popular attractions when it comes to theme park tourism, plans afoot from the Dubai government to attract 20 million visitors annually by 2020 are seeing it focus on positioning itself as a global entertainment destination.  Solid infrastructure, more hotel rooms than Orlando, a bigger food and beverage industry and Dubai’s airport having twice the number of passengers are just some of the reasons cited for these predictions. 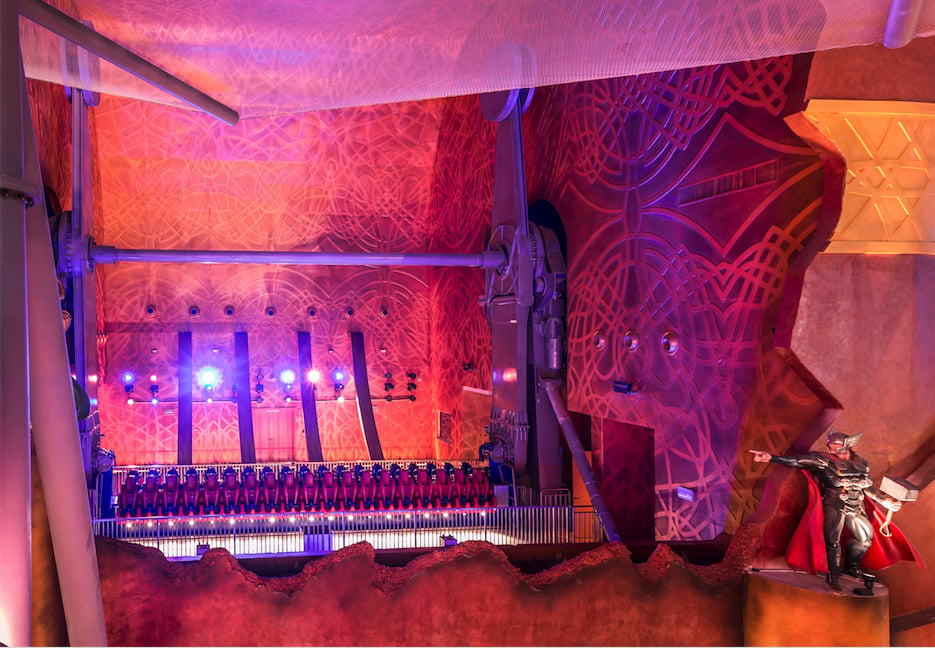 Ferrari World, Wild Wadi, Aquaventure, Ski Dubai, LEGOLAND are all open for business and Six Flags is expected to open in Dubai in 2019. What’s more, IMG Worlds of Legends is also set to open its doors in time for Expo2020, with this set to be one third bigger than its sister-park. It will also include nine themed zones, including Legends of Arabia, which will become the first Middle Eastern themed brand to come to any theme park in the world. 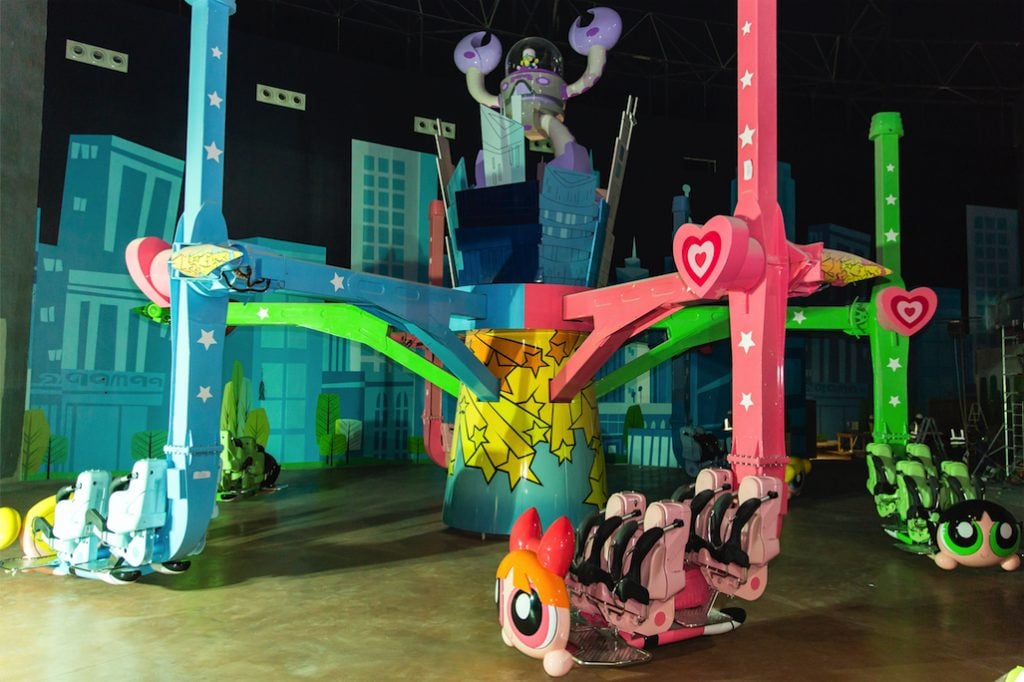