There's Something Worse than Having a "Losing Position"

There's something worse than giving up at the bottom…

It's giving up "three feet from gold," when if you had just stuck it out a bit longer, things might have turned your way.

This tendency is part and parcel of human nature, and its effect is not to be underestimated. Way back in 1938, Napoleon Hill wrote about it in the classic book, Think and Grow Rich. Consider what his research uncovered. He said:

"More than five hundred of the most successful men the country has ever known, told the author (Napoleon Hill) that their greatest success came just one step beyond the point at which defeat had overtaken them. Failure is a trickster with a keen sense of irony and cunning. It takes great delight in tripping one when success is within reach." 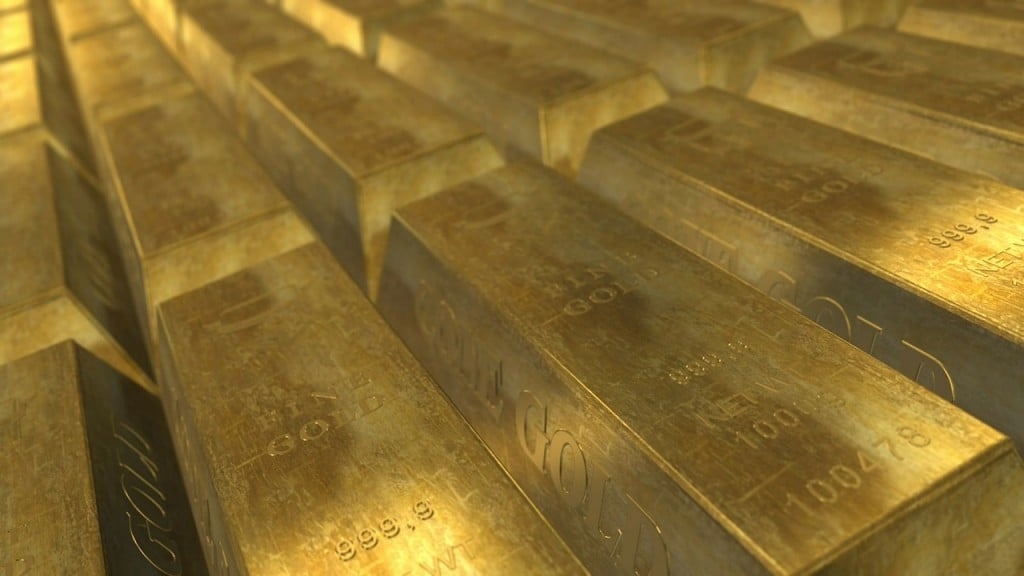 When the precious metals make a turn to the upside that really holds, one of two things is going to happen. Either the price trades sideways for awhile, building higher highs and higher lows into a bona fide uptrend, or there will be a trident spike that shocks everyone, present company included.

Either way, we've been so conditioned to expect market failures to the upside into overhead ceilings that almost no one will believe it when things change.

They will wait for the price of silver to rise where they hope and expect it to go before they jump in (above $20, $26 or $40?). They may sell aggressively into each rise until they end up with little or no holdings. Then the mostly empty bullish train will really leave the station, with the "parade crowd" standing forlornly at the gate, wondering what went wrong.

Of course, no one can predict the future, and the price of silver might stop at say, $25. But by doing your homework and looking at the evidence – from the very accurate to the not-so-helpful – you'll be on the way toward making the right decision… for you.

If you believe silver has a $2 downside risk, but see the potential on the upside as $10, then your perceived risk/reward would be 1:5. You could be wrong. But if you spend time studying others who've successfully been and done – It's likely that you'll come out a winner if you decide to stay in the game. Not to mention – if "being wrong" means that instead of a 5x return, you end up with 10x… or more!

Eric Sprott, who went from "just" wealthy to perhaps billionaire status during the previous rise, worked through several up/down cycles along the way. He no doubt had to ask himself the same questions you're wondering about right now. His conclusion?

If you believe you're right; hold your ground. Normally there's a big payday at the end.

Are you willing to "stick to your guns," adding on a dollar-cost-averaging basis?

If so, take encouragement from people who've gone through this before – who watched gold decline by 50% into 1976 – then saw it rocket 850% higher during the next three years or so?

Or will you be swayed by the financial channel talking heads, as they trash talk gold and silver – just like they did from 2002-2011 while gold rose from $275 to over $1,900… while foolishly buying none themselves?

Looking forward, the odds are much better than even the remaining perma-bulls can now imagine – that during the next few years, gold will change the first digit on its four-place handle several times, and silver will come to be defined by a three-digit price tag.

If you've lost your belief that the precious metals are going to rise meaningfully and perhaps move to all-time nominal highs while you are willing to wait for that to happen, then honor your conclusions and move onto something else.

Buy Your Gold and Silver Here

Investor Spirit Needs to Be Nurtured and Strengthened…

But if you're still willing to be convinced, or just need a little more emotional support, consider this quote from Stu Thomson of Graceland Updates, an analyst who has established an excellent track record charting the movements of the precious metals, as well as the investor sentiment which drives the price. Recently he said:

"When an investor in a major asset class has draw downs, care must be taken not to break the spirit of that investor. Investor spirit needs to be nurtured and strengthened…The Western gold community is now entering the year 2016, as gold approaches another mighty support zone, this time at $1033. It's unknown whether gold enters that support zone, or rallies from just above it. What is known is that this is a major buying area, and a generational low appears to be in the works for both the bullion and the miners. Intestinal fortitude, and nurturing of investor spirit, are all that is required now."

You can watch from the sidelines as a spectator while the crowd in the parade builds in size, or buy your ticket by holding and adding to a sensible stash of "hold in your hand" physical gold and silver. Are you willing to not stop "three feet from gold"?

David Smith is Senior Analyst for TheMorganReport.com and is a regular contributor to MoneyMetals.com. For the last 15 years, he has investigated precious metals mines and exploration sites in Argentina, Chile, Mexico, China, Canada, and the U.S. and shared his findings and investment wisdom with readers, radio listeners, and audiences at North American investment conferences.

This Sector Sure to Benefit as Online Retail Sales Grow