Theresa May: fix our sights on the future and vote for fairness, security and opportunity for all

Making a final pitch to voters on the 2017 general election polling day, the Prime Minister Theresa May, said:

"Today is a day for everybody across the country to fix their sights on the future and vote for a better future of fairness, security and opportunity for all.

"That is the future I want for Britain as we fulfil the promise of Brexit together.

"If we get Brexit right, we can build a Britain that is more prosperous and more secure. A Britain in which prosperity and opportunity is shared by all. A Britain where it's not where you come from or who your parents are that matter, but the talent you have and how hard you are prepared to work. The greatest meritocracy in the world. 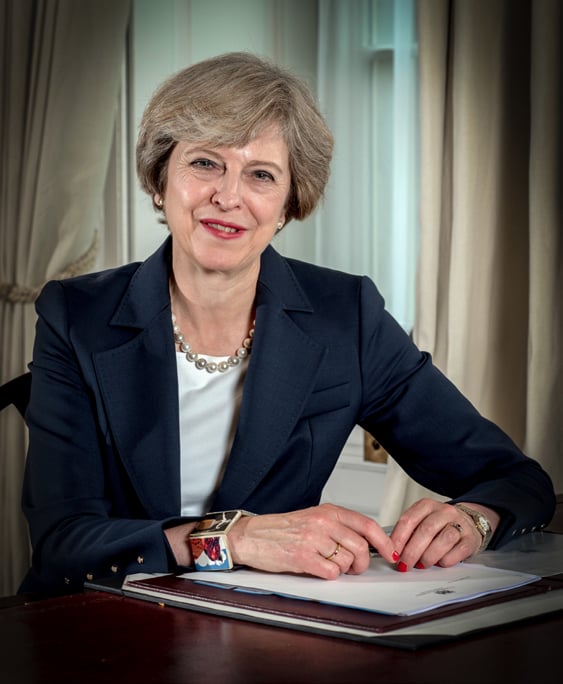 "I can only build that better country and get the right deal in Brussels with the support of the British people. So whoever you have voted for in the past, if that is the future you want then vote Conservative today and we can all go forward together."