This morning UKIP Thurrock Candidate, Cllr Tim Aker MEP blasted Theresa May and the Tory party for backing sliding on Brexit.
Cllr Tim Aker MEP said: "Without UKIP there would have been no Referendum.  Without UKIP there would have been no vote to Leave the EU.  Now, more than ever, we need UKIP MPs to make sure we finish the job and actually get Britain out of the EU on our terms, bringing back control of our borders, our laws, our fisheries and our money.
"Theresa May has talked a good game.  She’s been doing this for years.  When she was Home Secretary, every conference speech could have been written by UKIP.  Her delivery, however, could have been orchestrated by Labour’s Diane Abbott. 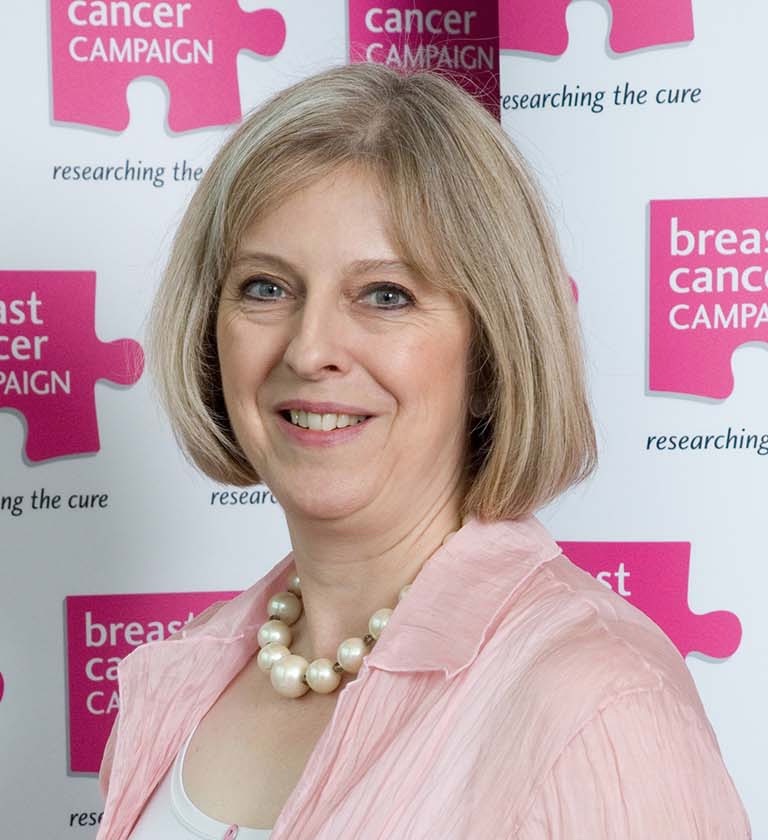 "If you were to be blindfolded and heard policies such as police cuts, cuts to prison services and soaring net immigration to a third of a million, you would think I was reeling off Labour policies.
"What do you trust, talk or action?  Theresa May’s record could easily mimic a Labour Home Secretary.  Unchecked, can we risk her backsliding as Prime Minister?
"The early warning signs are there.  At the Brexit negotiation vote Tory MEPs voted against ending free movement and against paying Mr Juncker’s massive divorce bill.
"At the first hurdle, they let the Country down.
"Now they are selecting Remain candidates for safe seats.  Take Vicky Ford, also known as Vichy Ford due to her willingness to Collaborate with the EU, can this euro-fanatic be trusted with Brexit?
"Jackie Doyle Price, Brandon Lewis, Matt Warman, all Remain MPs in heavily Brexit seats.  They have to go.
"This is UKIP’s opportunity.  The message is clear – we need a UKIP voice in the Commons to make sure we finish the job on BRexit.  Theresa May’s record tells us without the threat, they’re free to backslide.
"Without UKIP, there would have been no referendum.  Without UKIP in the Commons, there will be no Brexit."