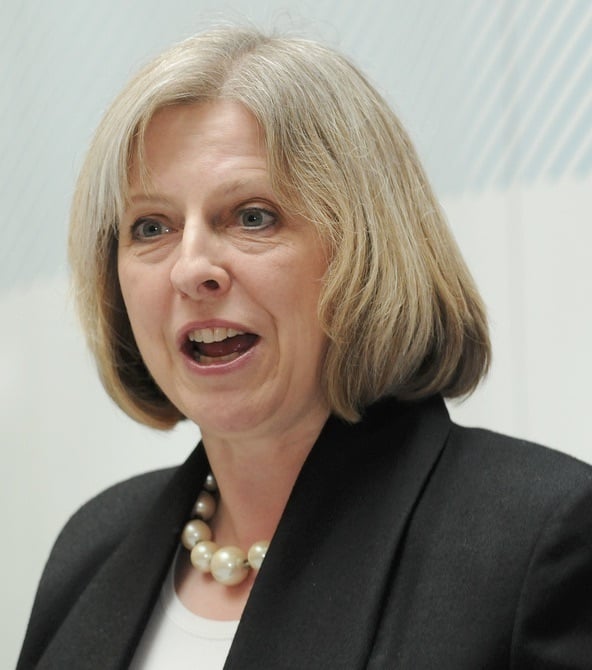 Theresa May has had enough of consensus seeking and is back inside her Number Ten Brexit Bunker, reshuffling her Brexit In Name Only cards.

So, after a short flurry of talking to some opposition MPs, it would appear that Theresa May now has the information required to formulate her Plan B to present to Parliament next Monday the 21st January.

According to the Independent, the PM has had enough of reaching a cross party consensus and is planning to meet with a large number of her own cabinet and then decide whether to stand firm or to compromise.

This is presumably an indication that the opposition party MPs and leaders she has talked to, have ideas so far removed from hers that compromising with them is not going to be a starter.

I wonder how many times she heard the opening line "well Prime Minister, we've obviously got to extend Article 50 and rule out a no deal, prior to doing anything" before she cottoned on.

I reckon her 'Plan B' will be some sort of regurgitation of the current plan with a couple of tweaks with the main message of "I'm off to Brussels to sort this out – again".

She'll then leave them to all their debates and amendments while the clock ticks down and she can apply ever more pressure on MPs in an attempt to get enough of them to accept her rotten Brexit In Name Only (BRINO) deal.

Unless of course the Speaker, John Bercow pulls another flanker to give the House of Commons a precedent-busting procedural route to forming a consensus that is binding on the PM. We shall see!

Moving on, does our Former PM, Gordon Brown, never give up thumping the tub for the EU?

Well, the answer as we all know is definitely not!

But what he's come up with now is a real pie-in-the-sky, massively complicated scheme, that as far as I can see is designed to wear us down into retaining full EU membership.

First he wants to extend the Article 50 process by one year. Surprise surprise!

Then we'd have a citizen's national assembly in each of England, Wales, Northern Ireland and Scotland.

A consultation would be held in every region, overseen by government or by a parliamentary select committee.

Then voters would be asked what their views were on Brexit and how close the UK should be to the EU, including the issue of the freedom of movement of people.

Polling would also be used to try and work out what the public really wanted.

All the results would then be fed in to parliament and the result put as a proposal to the EU.

Then the public would have a referendum on the outcome.

Now, extending Article 50 for a year takes us past the 2nd of July so we'd need EU parliament MEP elections in the UK. It also takes us into the next EU budget period, probably incurring further costs.

Then who would be on these citizens national assemblies? How would they be chosen? Would they just be UK citizens? How old would they be? And I bet we'd end up with young people's and expats assemblies too. Overall, I reckon they'd outsource this particular task to the experts in 'representative panels' – the BBC.

Then we'd have a consultation period. Who would be consulted and how? Would they be just registered UK voters, or all-comers?

Who would decide what the questions were? And the format? How do we ensure a fair process.

These consultations are usually cleverly constructed to elicit a prescribed response that gives the answers those organising the consultation actually want. How would this be any different?

The latest estimate to run a second referendum is 14 months. I would therefore think that Gordon Brown's proposals would take years.

What we would end up with in reality is a group of Remainers on one side and a group of Leavers on the other side, both setting up web-sites, YouTube channels, Facebook pages, Twitter accounts, leaflets, advertising and door-to-door campaigns with detailed instructions on how to game the consultation in their side's favour.

And the polls. Who would set them up? And who would answer them?

Then Parliament is meant to make some sense of it all and come up with a proposal that will almost certainly be neither leave nor Remain to go to Brussels and negotiate with.

And this is meant to unify the country?

Sounds to me more like a sure-fire recipe to cause more chaos, confusion and uncertainty in order to try and force us to stay in.

Finally, the no deal scare mongering to end all no deal scare-mongering – according to the Guardian a no deal WTO Brexit could cause a lack of flowers for Mother's Day on March 31st, just two days after Brexit Day.

Brexit confusion will put your bouquet to your mother at risk, or more accurately the profits of Dutch flower growers, who sell 80% of our flowers worth about £800 million a year, will be put at risk!

The danger to the UK is not the flowers for your mother, there are other ways to show your appreciation, no the real risk at our end is to our florists.

That is why, as I said yesterday, parliament should be uniting to put in place all the legislation to deal with a no-deal scenario and then manage the situation.

Neither side will move, so we're into 'no deal' Brexit territory – so let's make sure we are fully ready for it. 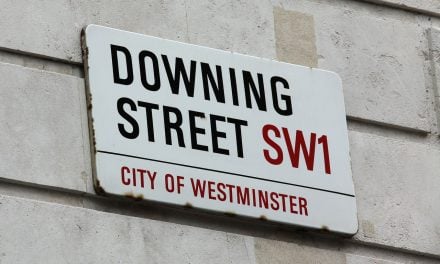 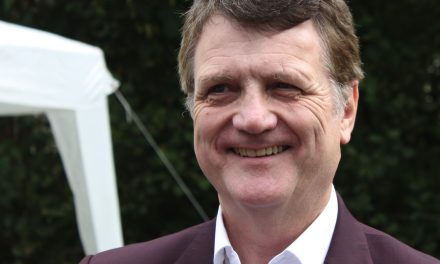