Theresa May Wants a Free Vote on Fox-Hunting

You know that a Conservative Prime Minister feels they are on very firm electoral ground when they say that they are in favour of fox-hunting (see video below).

And that’s exactly what Theresa may did when she announced that the Tories will renew their pledge to hold a free vote in Parliament on overturning the 2004 fox-hunting ban, reports the Independent.

According to polls, the vast majority of the public do not want to see this blood sport return and their are many MPs in the Conservative ranks who agree with this stance. And that's without MPs from the Labour, Lib Dem and Green parties as well as the House of Lords (they're not all toffs on the red benches after all). 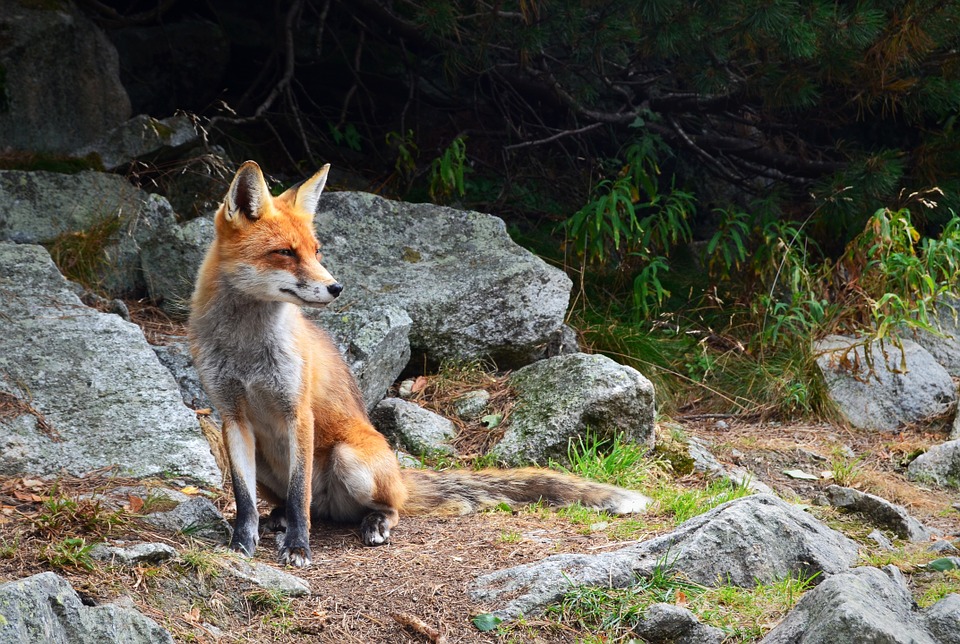 One has to question why the Prime Minister is pursuing this issue given that the government’s business agenda is almost certainly full to the brim with Brexit. Will there realistically be time for this emotive subject to hog the headlines again – or is that the aim? Or is the aim just simply to placate the huntsmen within the party?

One request I have of those that would campaign against fox-hunting, please also include the subject of Kosher and Halal slaughter into any animal cruelty argument you may make, as they are legal in the UK at present. Campaigning against fox-hunting alone could be construed as just another class-war action unless animal welfare is argued for across the board.