Responding to last night's general election results and calling on Theresa May to step down, a Leave.EU spokesman said:

“The votes have been counted and the result is clear: Theresa May arrogantly gambled with our Brexit and blew it.

“This should have been the Brexit election, uniting those 17.4 million patriotic Brits who backed Leave last year with millions of reasonable Remain supporters who now want to see the will of the people carried out.

“Instead, May took victory for granted and ran one of the most pathetic and dysfunctional campaigns in living memory. She refused to meet Jeremy Corbyn in public debate and she insulted the public by flirting with ideas like the dementia tax and the reintroduction of fox hunting. 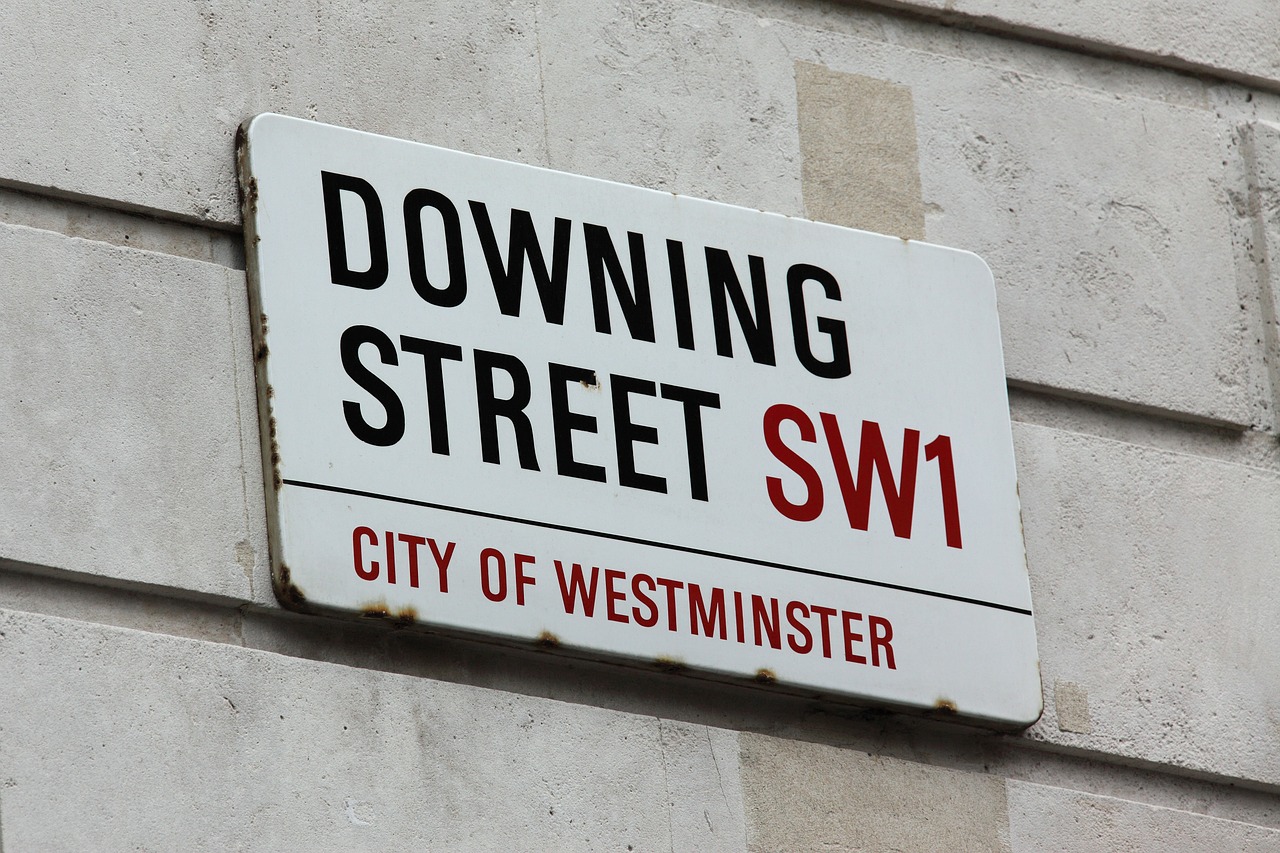 “Now the public must watch as she stitches together a deal with the DUP. We are fortunate that the sums work and her unbelievable incompetence didn’t put Jeremy Corbyn in Number 10 as the head of a coalition involving the SNP, the Liberal Democrats, and Sinn Fein.

“Theresa May is programmed for failure. She was a failed Home Secretary, overseeing unprecedented rates of mass immigration, and she is now a failed Prime Minister.

“She is not fit to lead Britain into Brexit negotiations and our nation deserves better. We demand fresh leadership immediately.“