According to Betway, England are more likely to lift the World Cup in Russia next year than Labour are to gain a majority at the general election on 8 June.

The Three Lions haven't lifted the biggest prize in international football since 1966 but the leading online bookmaker is sure they have a better chance of victory than the Labour Party at odds of 20/1 compared to Labour's 33/1.

Jeremy Corbyn's party is still a whacking 16/1 to win the most seats, the same price it is for One For Arthur to be the first horse since Red Rum (1973 & 74) to land back to back Grand Nationals next April.

There's a better chance of Prince Harry and Meghan Markle getting married this year at 14/1 and, at 10/1, Betway predict it's more likely we'll see Nigel Farage in the I'm A Celeb jungle than Labour in power. 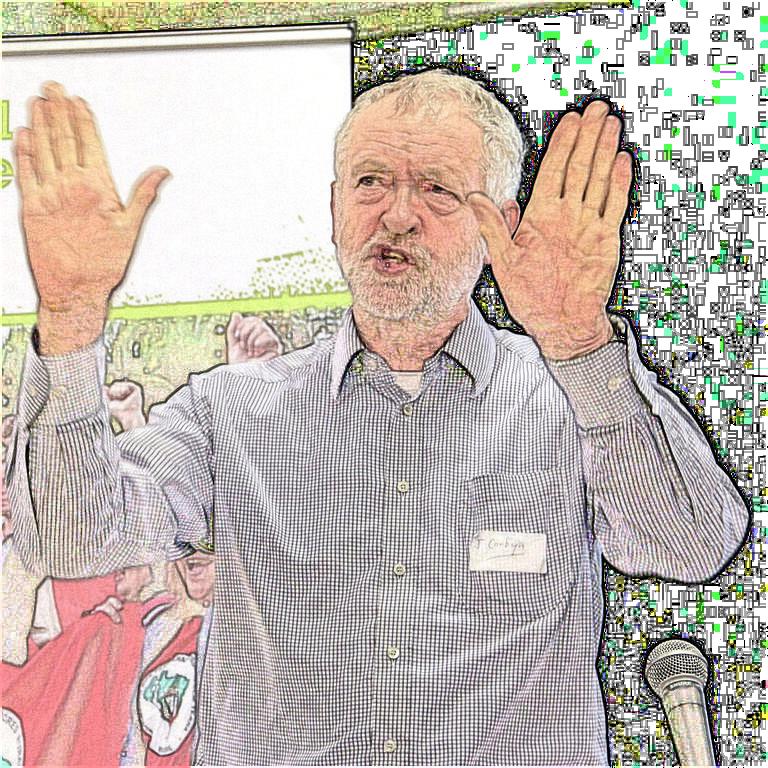 Betway's Alan Alger, said: "We thought Donald Trump triumphing in the US election was unlikely at around the 5/1 mark, but Labour gaining a majority would be an absurd outcome at 33/1.

"The odds suggest it's more likely that Gareth Southgate will steer England to World Cup glory next year at 20/1 and, shorter still, Prince Harry is 14/1 to tie the knot with Meghan Markle.

"We also think there's more chance of Gary Lineker taking part in Strictly at 14/1 and Nigel Farage appearing in I'm A Celebrity at 10/1. Good luck Labour!"

'Productivity puzzle' is a red herring for our austerity damaged economy, says TUC