Parents are risking penalties and even the threat of prosecution as more than a third (36 per cent) are taking their children out of school to get a good deal on a holiday, new research by Nationwide Building Society shows.

What's more startling is that of those parents who did opt for term-time holidays, almost one in five (19 per cent) say they lied and told the school their child was sick rather than admit they were off on holiday.

Whilst the issue of term time "hooky holidays" has garnered more attention in the media and growing threats of financial sanctions by schools, only 6 per cent of parents who took their children out of school admitted they had been punished as a result. The current penalty for unauthorised absence is £60, although courts could levy a fine of up to £2,500.

This is the second year Nationwide has run its "Summer Spending Report" and the number of parents admitting to taking their kids out of school for a cheaper holiday fell very slightly from 37 per cent last year.

But given the fact that the premium for a typical holiday in Spain for a family of four could be as much as £1,347 more during school holidays compared with term-time, it's no wonder that parents are still tempted to face the ire of their children's headteacher, plus the threat of a fine, in order to save some significant cash. 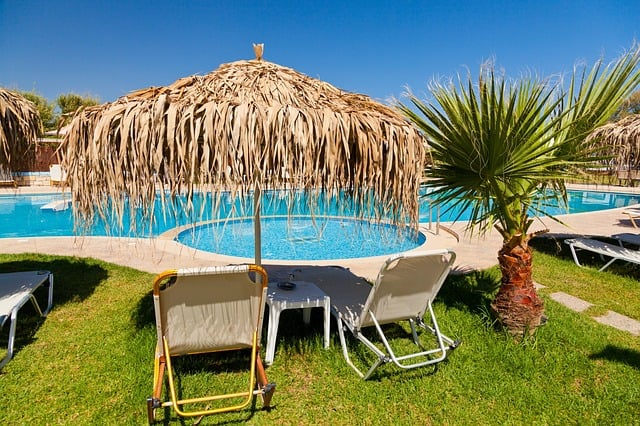 Typical family of four, with two children aged 7 and 9

Research amongst parents with children aged from five to 16 years old also found that, for those who had opted to play hooky for holiday:

• 57 per cent took their kids out of school for holiday at the end of term, compared with 18 per cent who chose the start of term and 17 per cent who went for a mid-term break

• 72 per cent of parents went for a foreign holiday during time term, which would result in greater savings compared with school holidays

• 62 per cent of children on term-time holidays were from primary school, but the figure almost halved for older children, with 32 per cent of secondary pupils being taken out of school for holiday

“People are used to tightening their belts now, so even though the economic recovery is well underway, families baulk at paying a premium for vacationing during school holidays. However, schools and local authorities are getting tougher on parents who take their children away during school time, with the threats of fines and even prosecution.

“Nationwide can't cut the price of the actual holiday, but we can help trim costs elsewhere with benefits such as multi-trip travel insurance, which is included in our FlexAccount and FlexPlus current accounts; our Select credit card, which offers unlimited commission free purchases abroad; and commission free ATM withdrawals on our FlexPlus account.

“We also offer Simply Rewards, which provide our Visa debit and credit card customers with a whole host of discounts and offers that can help reduce the cost of holidaying, whether it is money off airport parking and car hire, or special offers on eating out and hotels.”