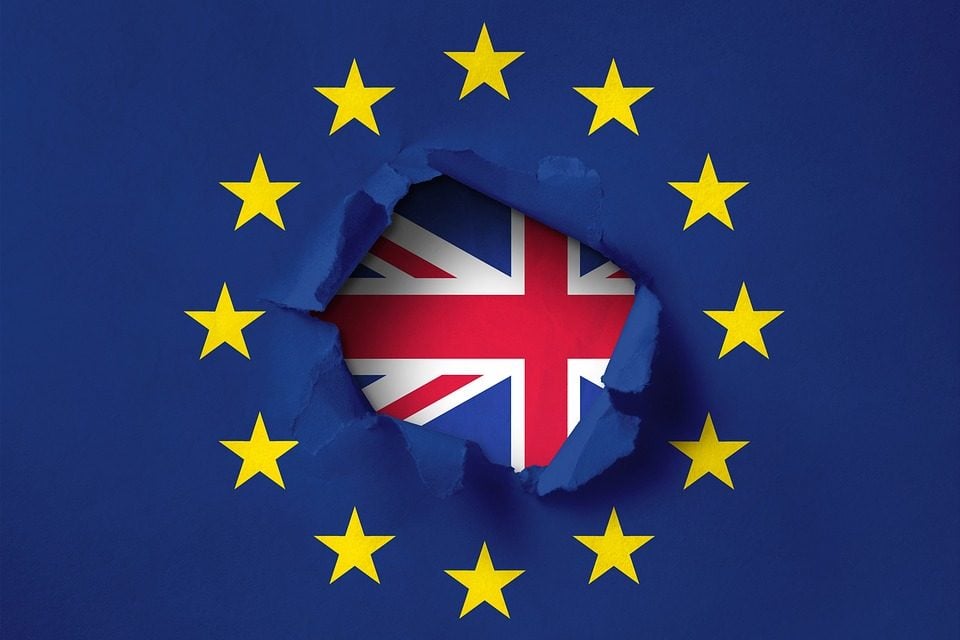 While the Remainers shout loudly about Brexit doom and gloom from every roof and hill top they can find, the truth says something completely different.

Just one report from the Office for National Statistics out today, shows that the Project Fear that the Remain campaign has indulged itself in over the last four years is all hot air.

The latest Labour Market Review from the ONS, says the following about UK employment and unemployment for the three months from April to June this year:

The employment rate was at an estimated 76.1% the joint highest since comparable records began in 1971.

The unemployment rate was at an estimated 3.9%, lower than last year's 4%.

The rate of economic inactivity was 20.7% a joint record low.

And then we come to wage growth over the last year.

Total pay grew at an estimated 3.7% and when excluding bonuses it increased 3.9%.

When taking inflation into account, total pay rose by 1.8% and by 1.9% when excluding bonuses.

Further, the employment rate for women was 72.1%, the highest on record.

And there's been no sign of that emergency budget yet, either.

Now, this is not a 'despite Brexit' thing, this is actually a 'despite a global economic downturn and a Sino-US trade war' thing.

And what were we told by the Remainers? Even hinting on a ballot paper that you wanted to Leave would cause an economic meltdown, they said and all the workers would be living in a shared gutter somewhere.

But still the Remainers pump out their Project Fear bilge about a no deal Brexit meltdown.

But the boss of the retail chain Next, Lord Wolfson, has said that this government's efforts to prepare for a no deal meant that the country was close to being well prepared.

Talking to the BBC he did say that he would prefer to have a deal rather than no deal, but that the UK is now a long way from disorder and chaos and moving into the territory of being well prepared.

He also said that you have to have nerves of steel to hold on for the deal as the clock runs down, but you do also have to prepare for both outcomes.

One contingency measure Next has put in place, said Lord Wolfson, was to move all imports and exports out of Calais. Good move considering the threats of blocking that port from French fisherman.

"The British authorities have been doing a great deal to prepare.

"People say they are asleep but I can assure you that they are highly professional and they are ready.

"There are certain individuals in the UK who are whipping up this ­catastrophism for their own reasons. This has provoked a lot of concern but basically 'c'est la bull****'." He said.

All this is certainly great news for the Brexit UK economy, but bad news for those that want to keep this country in permanent servitude to Brussels as they try to stop a no deal Brexit on Hallowe'en. 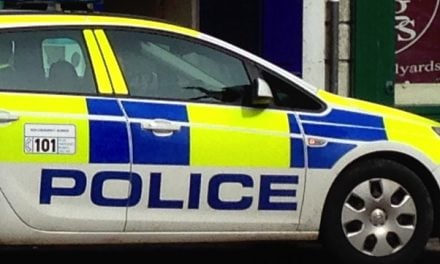 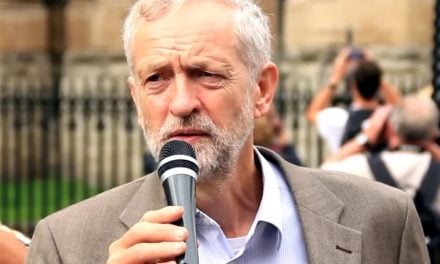 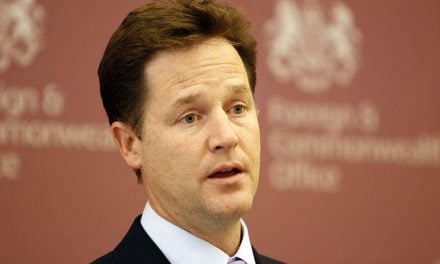