This Is Britain: Mwnt Beach

There are many beautiful places to visit on the coast of Wales but Mwnt is truly one of the most relaxing. 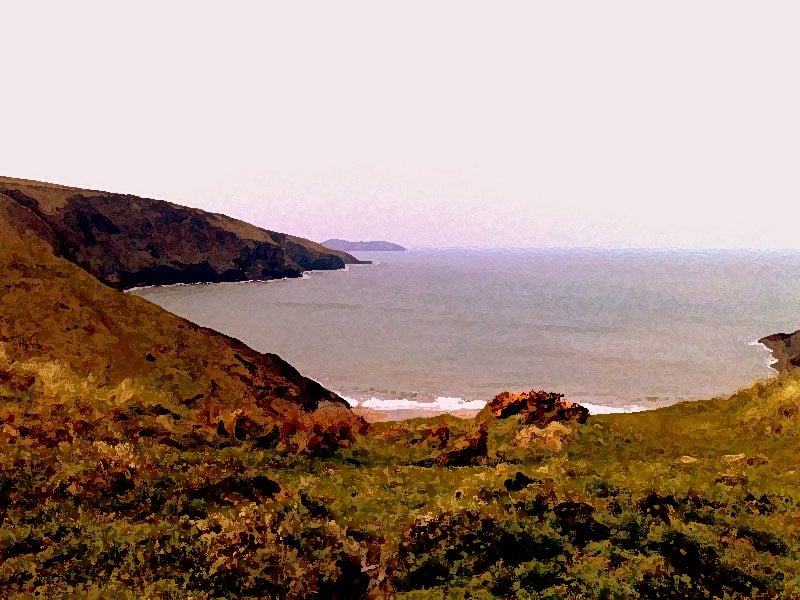 How would I describe Mwnt?

Well first of all I will describe what Mwnt isn't. Mwnt isn't overly developed, it isn't particularly touristy nor is that busy. It certainly doesn't have a train station near by and it doesn't have poor water quality.

Mwnt sits on the coast of the Irish sea with seals, porpoises and dolphins regularly seen swimming in the waters which attracts nature lovers from all across the globe to witness their playful antics in their natural habitat.

A romantic and beautiful smallÂ  church sits high above the beach and a church has stood there on that site since the age of the saints that goes right back to aÂ  time when monks were converting the pagan Welsh tribes to Christianity and risking their lives to do so. 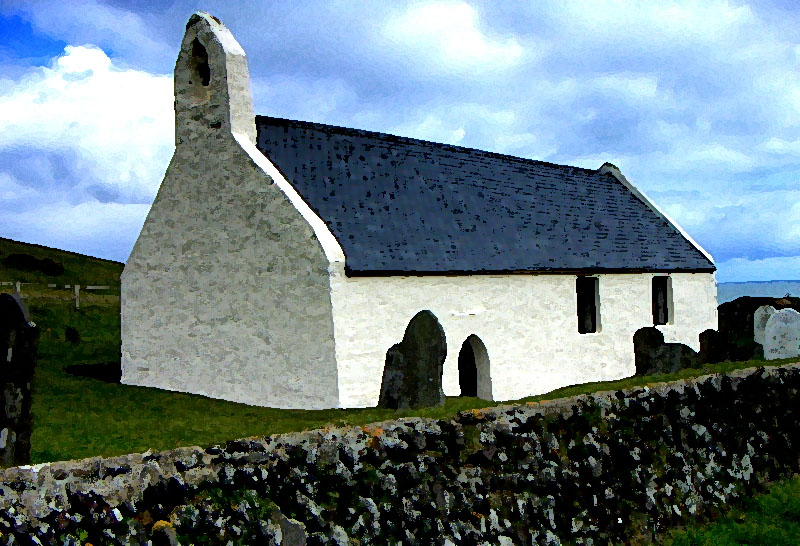 By revealing these magical locations part of me feels a sense of guilt. Maybe there are some places like this and St Davids that should remain secret from the rest of the British Isles but this place if kept in its present state and under developed could help change their personal perspective and view of the world and their own immediate situations. And the Flemings once tried to invade in 1155 and legend goes that their bones can be seen on windy days when the wind blows the sand away that covers them on the beach.

And never beforeÂ  has their been such a great need for new perspective by the individual to reevaluate their lives.

At a point in time when we must question our whole attitude to wealth and and wealth creation in this country, locations such as Mwnt take on new significance because they have an ancient untouched feel about them and maybe we should think about the the foundation stone of any building before we lay it.

This may seem like a hippie dippy, vegan save the eggs campaign but its just common sense really. Nature is perfect and we "Develop" it to suit our own ends but a functional community doesn't have a set formula in the 21st century, it can manifest itself in as many variations as we see fit.

But first we must be bold enough and liberated from our state enough to realise such visions and be prepared to take the consequences of being liberated from the state squarely on the chin.

Be careful what you wish for.

The 5 Best Secluded Beaches to Visit in 2014