It was a busy term-time week, which also saw the start of the game season. T​otal sales, excluding fuel, were down 0.9%, with comparatives impacted by significant marketing activity during the equivalent week last year.

With autumn term now in full swing, quick and easy family meals were the order of the day. Sales of pizza increased by 13%, ready meals like lasagne and moussaka were up 26% and curry sales rose by 10%.

The start of game season last Friday has had a huge effect on sales, which are up an impressive 1000% compared to last year thanks to increased availability. New to Waitrose this year are partridge fillets and mallard breasts, which are quick and simple to cook. It was also a good week for poussin, a dinner party favourite particularly popular in the colder months, as sales were up 37% compared to last year. 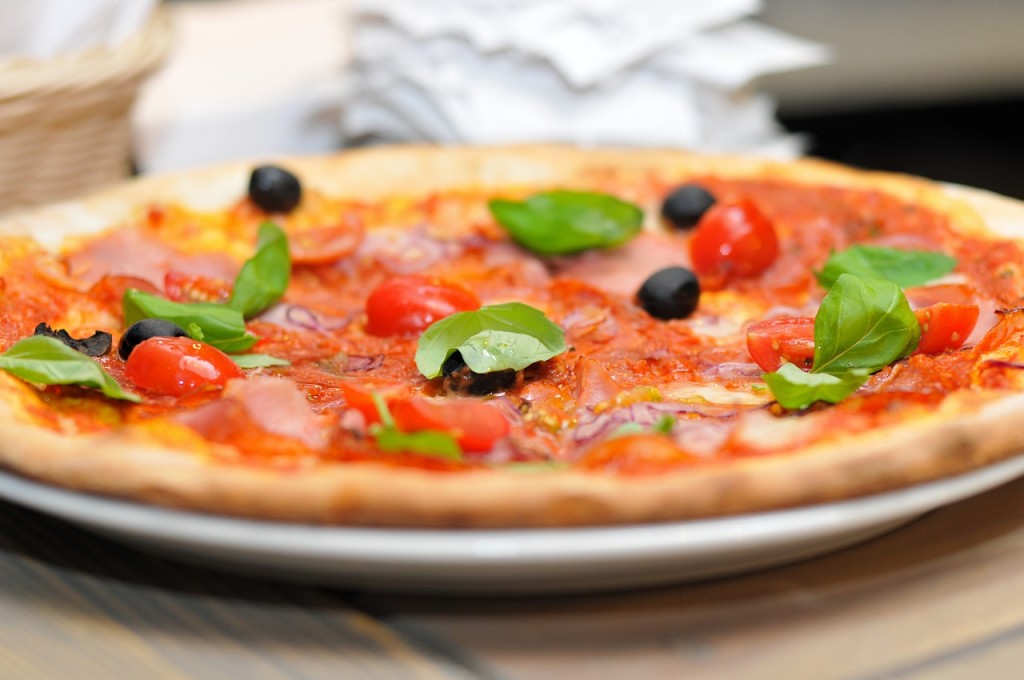 The extended stone fruit season has meant that customers have been able to enjoy nectarines and plums in the same week, which is a rare occurre​​nce. Perfectly Ripe Nectarines sales rose by 110% compared to 2014, and British plums were up by 85% due to new varieties on shelf, as well as the extended availability.

As the darker evenings draw in, drinks trends are moving towards classic cold weather spirits like rum, (up 44%), imported whiskey (up 29%) and cognac (up 9%).