Emerging market (EM) equities have underperformed developed market equities by more than 50% over the last five years (in US dollar terms).

Negative EM sentiment has been driven by China's economic slowdown; the end of the commodity-super cycle hurting EM exporters' growth; and political uncertainties across a number of larger markets, including Brazil, Turkey, Russia and, more recently, China. 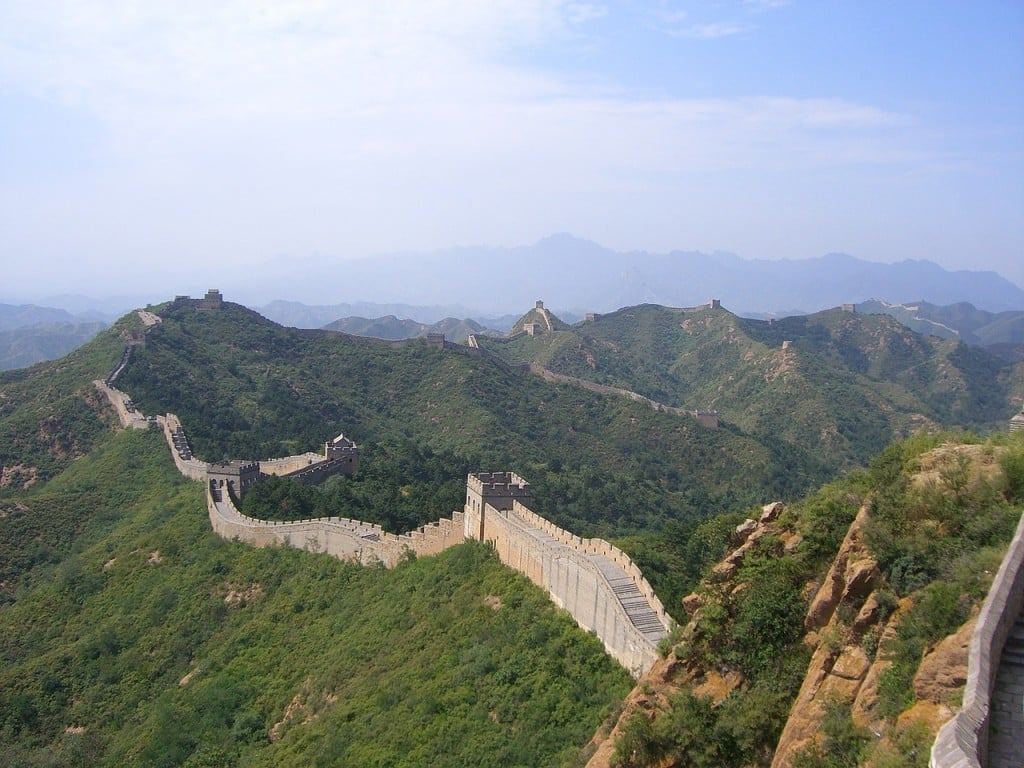 The fundamentals for many EM countries remain challenged and it will take several years to address a range of structural political and economic weaknesses. In addition, subdued global growth and monetary policy uncertainty in the developed world are unlikely to diminish in the short-term, acting as headwinds to EM equities. Over the long term, however, we continue to believe that the investment case for EM remains attractive and given current valuations, there are now reasons to turn more positive on this asset class than has been the case in the past couple of years.

But some markets may be oversold

First, we have long argued that China should avoid a hard landing based on our expectation that the authorities have more policy tools available to support growth as the economy adjusts to a greater share of consumption. Second, global growth has slowed and we are likely to remain in an environment of 'lower for longer' – i.e. a lower rate of trend growth and lower interest rates. That said, we expect the global economy to expand modestly and do not subscribe to the view that it will fall into recession or deflation; what is more, these conditions should provide some support to commodity prices. Finally, politics and policy uncertainty are key risks in EM but given sizeable market falls in some markets, these risks are being more reflected in prices. For example, the MSCI China Index has fallen almost 40% since its peak in April 2015 in US dollar terms. Brazil, meanwhile, has fallen more than 40% for the same period, delivering losses in each of the last three years.

Rebalancing within our EM exposure

We are remaining overweight in developed market equities versus emerging market equities from an asset allocation perspective. Within our EM exposure, however, we are slowly adjusting portfolios to reflect the fundamental healing that should take place in the longer term. Over the last three years our EM exposure has focussed on Asia, and while this region has not been immune to EM market weakness, it has outperformed the broader EM universe over that period. Based on current valuations levels and given the large amount of negative sentiment surrounding the EM asset class, we are now beginning to diversify our EM exposure by trimming targeted investments in Asia which have outperformed relative to the broader EM universe.

myhomemove comments on the anniversary of the mortgage market