This is today's news presented by our roving reporter Neville Watering Can from the bedroom in his mother's house where he can be cared for within the the community instead of wasting tax payer's money in a hospital for the criminally useless. 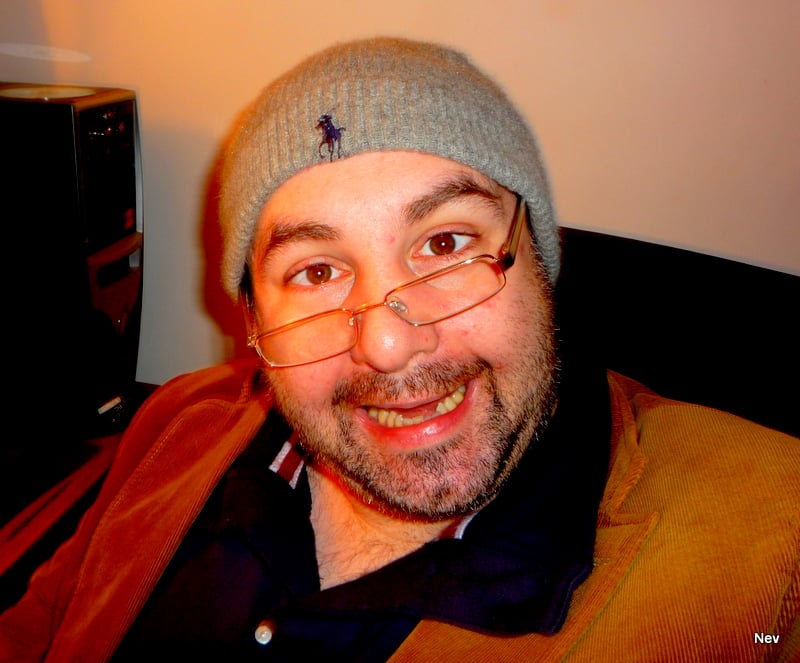 My mother just brought up my egg and chips so in between dunking my crinkle cuts in the yolk I will inform you of a recent event in world news which has shocked me to the point where the tomato sauce bottle in my hand is trembling like a fox on Boxing day (Yes of course the hunts still go on).

Today's shocking story is the head of a major bank having complete amnesia when it comes to remembering anything to do with banking.

Sir Roger Offalecoat the head ofÂ  Blinkalot bank today told shareholders that he could not remember if he told them about his Â£10 billion pounds bonus which he awarded himself before the bank had to be rescued by the government after the decision was made by Sir Offalecoat to bet the entire bank's funds on horse in the grand national.

The Glasgow taxpayer (There can be only one) Olive McGreenhouse said that she found it unbelievable that Sir Offalecoat had lost his memory seeing as he was a contestant on mastermind last week and managed to reach the highest score ever for the show by getting all the questions right with 'the history of the world since its creation' as his specialist subject.

The Blinkalot bank is about to review their pay structure under an independent body calledÂ  Mr Offalcoat and sons. The preliminary findings point towards an increase in salary for all senior staff to ensure that talent is not lost from within the city. This decision was backed by business secretary Sir Peter Mandelson who has shrugged off reports that he is unelected and holds too much power by raising his hand slowly and walking away whilst vanishing in a puff of green smoke.

This concludes my report for today and I must go because I need my mum to fluff my pillows before I lie down, if I don't give her orders she risks becoming lazy and a bad mother.