Writing a travel guide on the best destinations of an entire continent cab be tricky and obviously involves an element of personal opinion. Europe, for example, is constantly evolving. European countries and cities that were previously unknown and unvisited by tourists are now becoming the latest places to go. On the other hand, previously popular destinations are becoming so overcrowded and congested that international tourists are starting to prefer the less crowded European countries and cities.

So if you are planning a 2014 getaway, here are 5 destinations that we would suggest you take a look at: 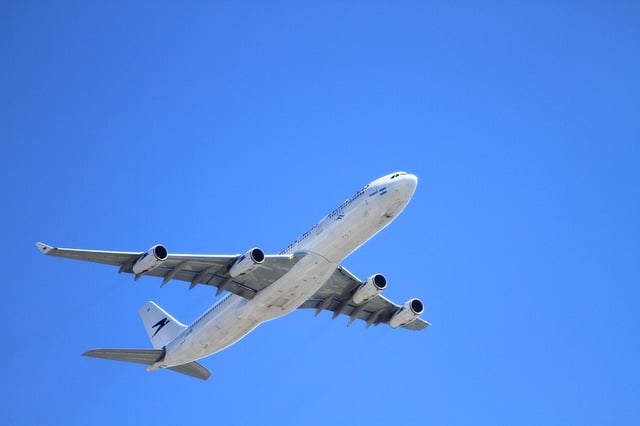 The largest city and capital of Serbia, Belgrade is a conundrum because it is literally divided in half, with one half of the city described as the ‘old’ part of Belgrade, while the other half is known as the ‘socialist’ part.

Belgrade’s old half features the Kalemegdan, a centuries-old fortress complex that was once the entirety of Belgrade. Also known as the White City, this ‘old’ half of Belgrade has its share of old ruins which show how the city of Belgrade has been razed to the ground 38 times throughout its long history. Nevertheless, the city has proven itself resilient having risen from the ashes as many times as it has been levelled to the ground. Today, Belgrade is a modern city that offers a rich mixture of culture and arts, as well as a vibrant nightlife that will keep tourists awake until dawn.

This next destination has so many wonderful cities to visit that the country itself is considered as one of the top holiday destinations in Europe to go to in 2014. Albania has a combination of historic landmarks, pristine beaches, very colourful culture and a wide range of gastronomic delights that are accessible at competitive prices.

Albania has everything for different types of tourists; those who wish to spend their holidays at a beach may do so in the southern beaches of the Albanian Riviera while snow-capped mountains filled with castles are available for tourists wanting a much colder holiday. Although Albania still lacks in infrastructure, the improvement in its safety and transportation concerns have caused its tourism industry to enjoy an upward trend. 2014 will be the best time to travel to Albania since the country is still not overcrowded with tourists.

Those who wish to have a short getaway will marvel at what Kotor has to offer. Located in the most secluded part of Boka Kotorska Bay on the Montenegro coast, Kotor City has an old town that seems to have been frozen in time. This is the reason why Kotor is included in UNESCO’s list of World Heritage sites. Since no cars are allowed in the old town, tourists will have a wonderful time seeing the sites on foot or hiring golf carts to taxi them around the historical city. For the more athletic of tourists, bicycles can be rented on a daily basis.

Tourists may choose to spend time in Ohrid, Macedonia. This small city offers a lot of attractions which include a mysterious lake fed by an underground spring, a several thousand-year old compact city with historic landmarks, vibrant night life and friendly laid-back locals. Tourists can spend their time in Ohrid engaged in lake activities or hiking in snow-capped mountains. This small city boasts of having two UNESCO listings for both culture and natural environment.

Recognised in 1996 as a UNESCO World Heritage site, Porto, also known as Cidade Invicta or ‘unvanquished city’, is a hub for everything that a tourist would want such as history, architecture, culture, gastronomic delights and trade. Porto has everything for old and young tourists alike. Anyone wishing to learn the history of Porto can take a self-guided walking tour of the city. Tourists who consider themselves as wine connoisseurs can take the tour of the wine caves. Since Porto is considered as the port wine capital, taking the tour is a must for wine lovers.

Party goers are also catered for because the dance clubs in Porto start at a very late time of around 1am or 2am and are open right through to 6am or 7am. Since Porto is a mercantile city, tourists can choose from a lot of accommodation, well within their budget. Check out Cosmos Holidays if you're interested in all-inclusive holidays to Portugal.

Is fifty the new twenty-five?

Does government know best when it comes to our diet?