2017 looks set to bring positive news for investors, but Donald Trump’s policies and the Federal Reserve’s reaction to their impact will be the biggest risk, affirms the boss of one of the world’s largest independent financial advisory organizations.

Mr Green states: “It is likely that 2017 will bring good news for investors – but they mustn’t be complacent. They must remain alert. We’re now in a very different landscape to where we have been for the last six or seven years and this shift could impact investor returns.

“As the world changes, investors will need to change with it to capitalize on the many opportunities that will be presented and mitigate any potential risks.” 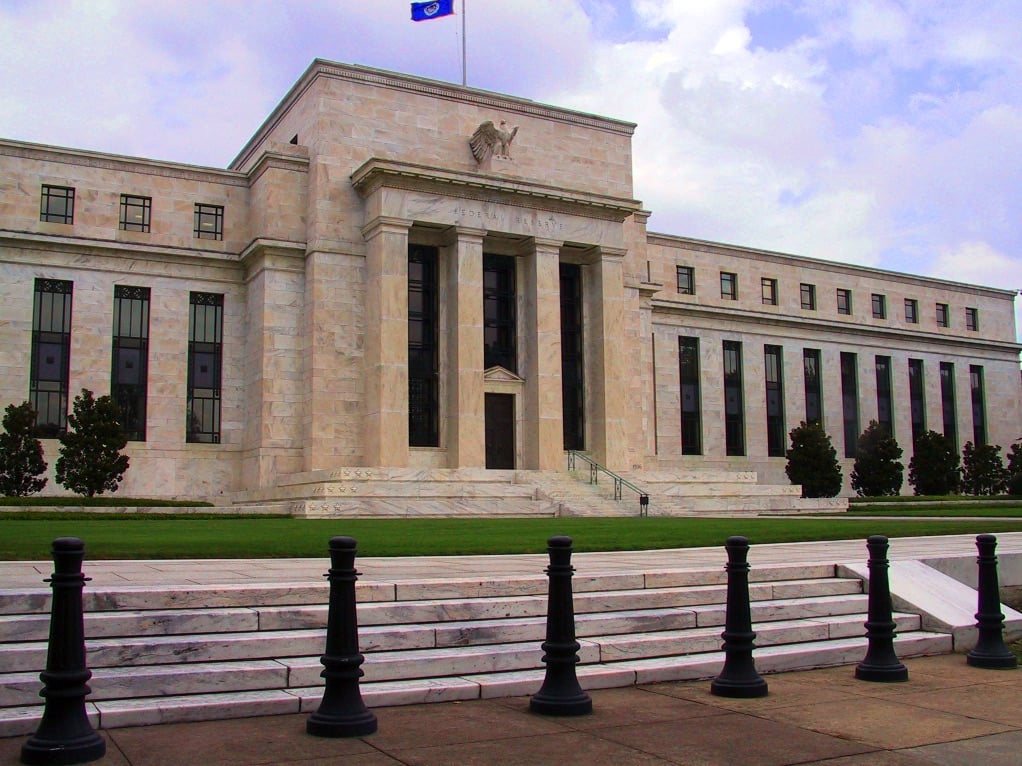 He continues: “The biggest threat to investors are the changing expectations for growth, inflation and interest rates in the U.S, which remains the world’s largest economy.

“Even before he takes office, the data and anecdotal evidence suggests that the U.S. economy has been given an initial boost from the forthcoming Trump presidency.  Considering the likelihood of a stimulus package when he takes office, and given the already near full employment rate, inflation could go higher than the Fed’s goal of 2 per cent.

“Should this happen, the Fed could perceive the inflationary pressures as leading to an overheating of the economy and raise interest rates quicker than markets anticipate to cool it down.”

He goes on to say: “The second major issue of which investors should be conscious are the forthcoming elections in France and Germany.  Nationalist and far right are seeking to establish themselves in government in these countries.   Should this happen there could be an existential crisis in the EU as borders could be re-established and trade flows impeded in the world’s biggest single trading bloc.

“The third risk is that the decline of the oil price from the highs of a few years ago will continue to have a significant impact on the finances of oil exporters.”

Mr Green concludes: “The outlook for 2017 is strong, but investors should avoid complacency to make the most out of an evolving investment landscape and build wealth.”