British businesses must break their “silence” on the under-representation of black, Asian and minority ethnic groups (BAME) in key roles, according to new research from professional management body the CMI and the British Academy of Management.

Only six per cent of management jobs in the UK are held by minorities – less than half their proportion of the working-age population as a whole. Yet new research finds that only 54 per cent of FTSE100 leaders are seen to be actively championing greater diversity in their companies, with just 21 per cent revealing their current diversity levels through published progression targets and data.

Delivering Diversity, published jointly by the Chartered Management Institute (CMI) and the British Academy of Management (BAM), highlights that many companies lack clear information about the diversity of their management pipeline. Eighty-three per cent of the HR leaders surveyed admitted that they need better data on BAME diversity to drive improvements. 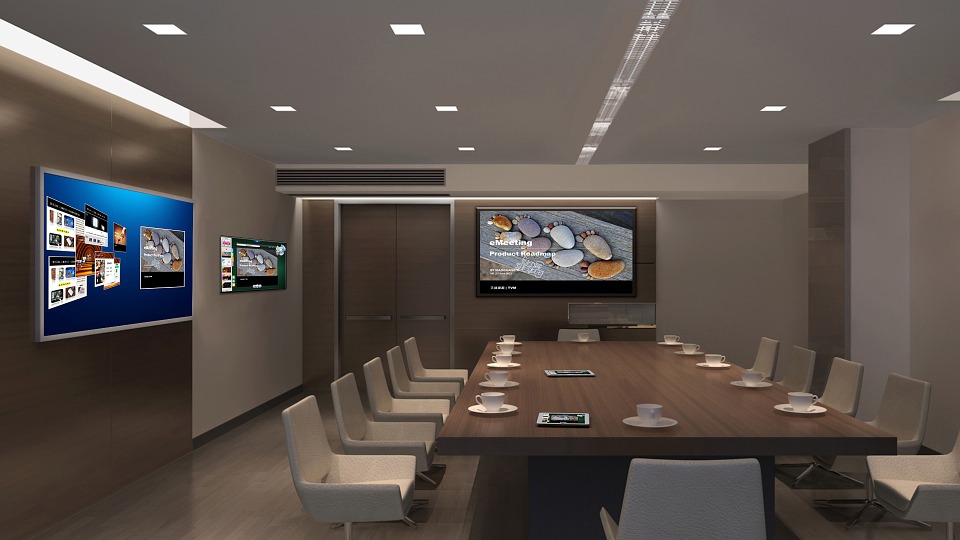 The report finds that businesses need to apply the lessons from recent progress on gender diversity, including setting targets and publishing progression data. Seventy-five per cent of the FTSE100 companies surveyed now set progression targets for gender and 71 per cent publish related data. While only 21 per cent do so on BAME, almost half (47 per cent) of the rest say they expect to set targets over the coming year.

In the wake of the research, CMI is announcing that it will develop a new network, CMI Race, to help managers across the UK deliver diversity. The network will be chaired by Pavita Cooper, a CMI Companion*, who chaired the Delivering Diversity Research Advisory Board and is the founder of diversity and talent advisory firm More Difference.

She said: “This research shows that even today, in modern multicultural Britain, many managers still feel deeply nervous talking about race and ethnic diversity at work. Every manager in the UK should be able to talk about difference with their teams in an inclusive way, and we need to see far more leadership from senior business leaders on this issue. CMI’s new network, CMI Race, will put diversity and inclusion at the heart of good management and drive real change in the years ahead.”

The research found that with many minority managers find themselves questioning how they are perceived to ‘fit’ within their company. Depth interviews conducted by the CMI, which aims to promote higher quality of management within organisations, found that BAME managers often perceive their businesses as “silent” about race and ethnicity. Company norms and expectations about leaders still favour what one BAME manager described as “white middle class men from elite schools and universities, who tend to recruit people like them in their company”. As a result, businesses may be missing out on a more diverse set of talented leaders. The report concludes that business needs more varied role models and more widespread use of powerful interventions like mentoring and sponsorship to promote diversity.

“Although C-suite executives talk a good game on the need for diversity, they fail to action it in management roles throughout their organisations. British business has made some strides in pushing the glass ceiling for women but has failed to do the same for BAME communities, despite an abundance of research showing that diverse management teams deliver higher shareholder value and enhanced performance. Now is the time for action, before legislative action will inevitably take place. Diversity is good for work and is good business.”

Previous analysis has shown that full representation of BAME individuals across the labour market would be worth £24bn per year to the UK economy. Most HR leaders recognise the business case for diversity, with improved corporate performance being the number one reason for taking action on diversity, identified by 75%. Yet despite the case for change, not one of the companies interviewed for the report gave their business top marks – a ‘very good’ rating – for performance on BAME.

Petra Wilton, Director of Strategy for the Chartered Management Institute, said:  “Too many leaders have been silent on race and ethnicity and it’s time for change. The progress we’ve started to see on gender diversity shows how business can build momentum on the issue. We need to learn from what works, which means committed leadership from the top and from managers at every level, much better data on diversity throughout the management pipeline, and more transparency about progress. We have to keep a spotlight on the issue.”

CMI and BAM are calling for action from businesses on seven key areas.