The Labour Party is calling on the Conservatives to come clean on how many pensioners will be hit by their plans for a dementia tax and means testing for Winter Fuel Payments.

With six days to go until voting, Theresa May has still not ended the uncertainty facing millions of pensioners, says Labour.

Conservative Party plans to scrap universal Winter Fuel Payments could hit as many as 10.8 million pensioners, according to a Labour analysis of Pension Credit data.

Meanwhile, the Tories are still refusing to give a figure for the cap they will put on their dementia tax, the name given to their plan to force people to pay for social care with their homes.

An analysis by the Labour Party shows the effect of the Tory dementia tax on older people living in a house worth the average UK price of £217,500 if the cap is set at £72,000 or £100,000 and they find they need home care at the capped level. 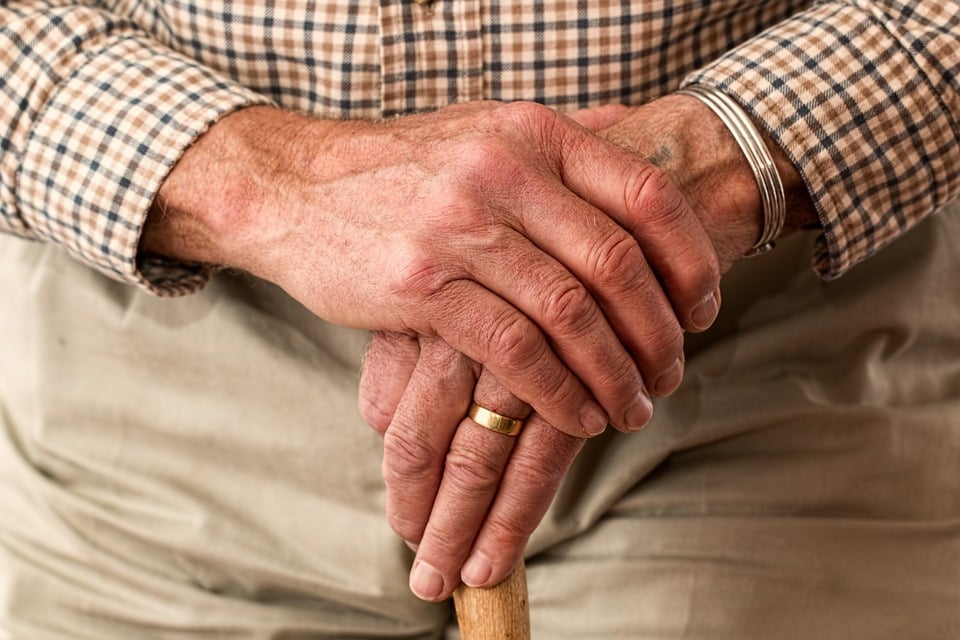 At a cap of £100,000, a person in this situation needing the capped amount of care would lose 42 percent of the value of their estate. The more someone's house is worth, the lower the percentage they would lose.

Labour has set out its pledges to older people – maintaining the triple-lock on state pensions to protect incomes, investing £37 billion into the NHS and £8 billion into social care over the next parliament and protecting Winter Fuel Payments and free bus passes.

Jeremy Corbyn, Leader of the Labour Party, commenting on this analysis, said:

"It is staggering that just six days from polling day millions of pensioners still don't know what's in store for them if they are unlucky enough to get dementia or any other condition that needs care in the home.

"The dementia tax is itself unfair but what's made matters even worse is the way Theresa May announced a cap and then failed to say how much it would be.

"Alongside this, older people face the additional uncertainty of not knowing who will be eligible for a Winter Fuel Payment. The introduction of a means test could mean more than ten million people losing the payment.

"Theresa May's only offer to pensioners is insecurity and cuts. Labour will stand up for older people by maintaining the triple-lock on state pensions, investing £8 billion into social care over the next parliament and protecting winter fuel payments and free bus passes."