Today Amber Rudd, the Home Secretary said that the Home Office will task the Migration Advisory Committee to consider whether employing EU nationals leads to under-investment in certain areas of the economy

, as well as the benefits and social costs of people from abroad moving to the UK.  They will be asked to look specifically at how EU migrants affect different sectors of the UK economy amid suggestions new rules could be made for different industries.

John Bickley, UKIP's Immigration Spokesman said, "Amber Rudd's statement is a coded message that the Tories have no intention of seriously curbing immigration from the EU after we leave. The Tories have consistently failed to meet their 'tens of thousands' immigration target for the last seven years, promised by two prime ministers no less. Immigration from outside the EU is much higher and under the direct control of the government, however it is still in the hundreds of thousands, not the 'tens'. Why do the Tories continue to promise they will cut immigration and continue to fail to deliver it; are they incompetent or misleading the British people, or both?

"In 2015 the Bank of England produced a detailed report on the impact of immigration on wages that concluded uncontrolled immigration has a material impact on wages for the semi and unskilled job sector. Surely the Home Secretary and Tory Government are aware of the report? If so, why are they commissioning a new report? Do they want some fudged or loaded 'research' that gives them an excuse to keep our borders open after Brexit and to cave into pressure from the EU to continue 'free movement' in all but name. 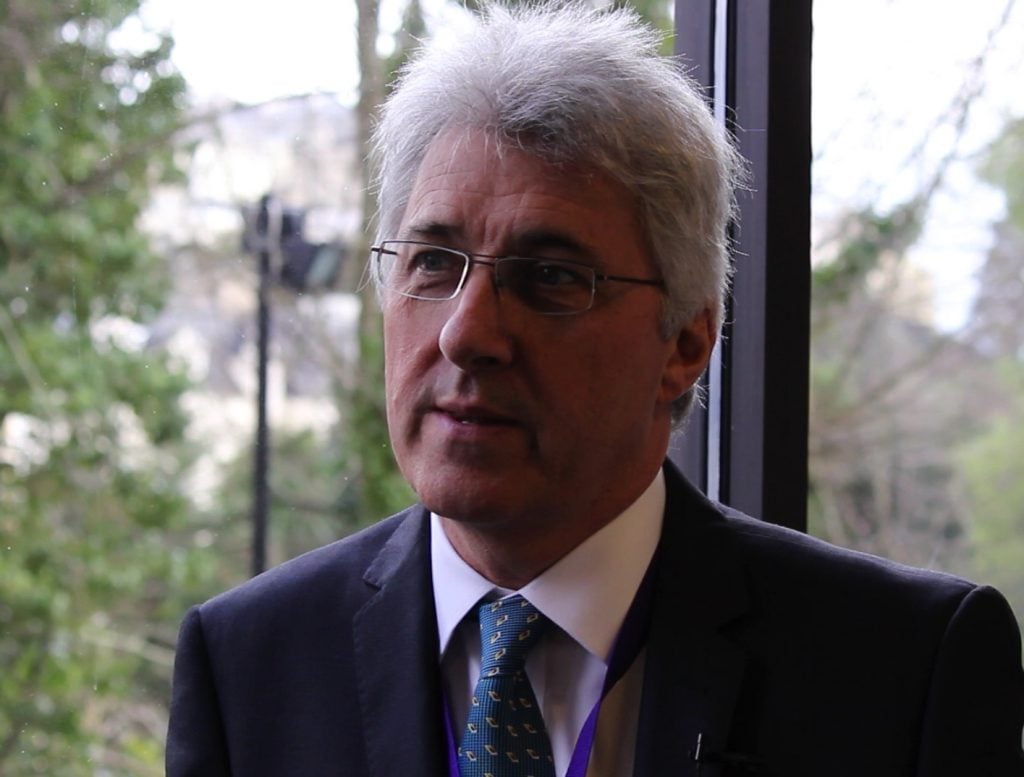 "The Tory government may also want to question whether a significant number of the 1.9 million British people in higher education would be better off moving into the workplace rather than staying out of the workplace for 2-5 years and incurring £50,000+ of taxpayer funded debt that they may never be able to pay back. Surely, employers would welcome the availability of hundreds of thousands of well educated 16-18 year olds ready to be trained and to work (as used to happen before we joined the EU), or do the Tories want to make it easy for big business (which donates millions to the Tory party) to import cheap labour from abroad, thereby avoiding training and employing British people?"